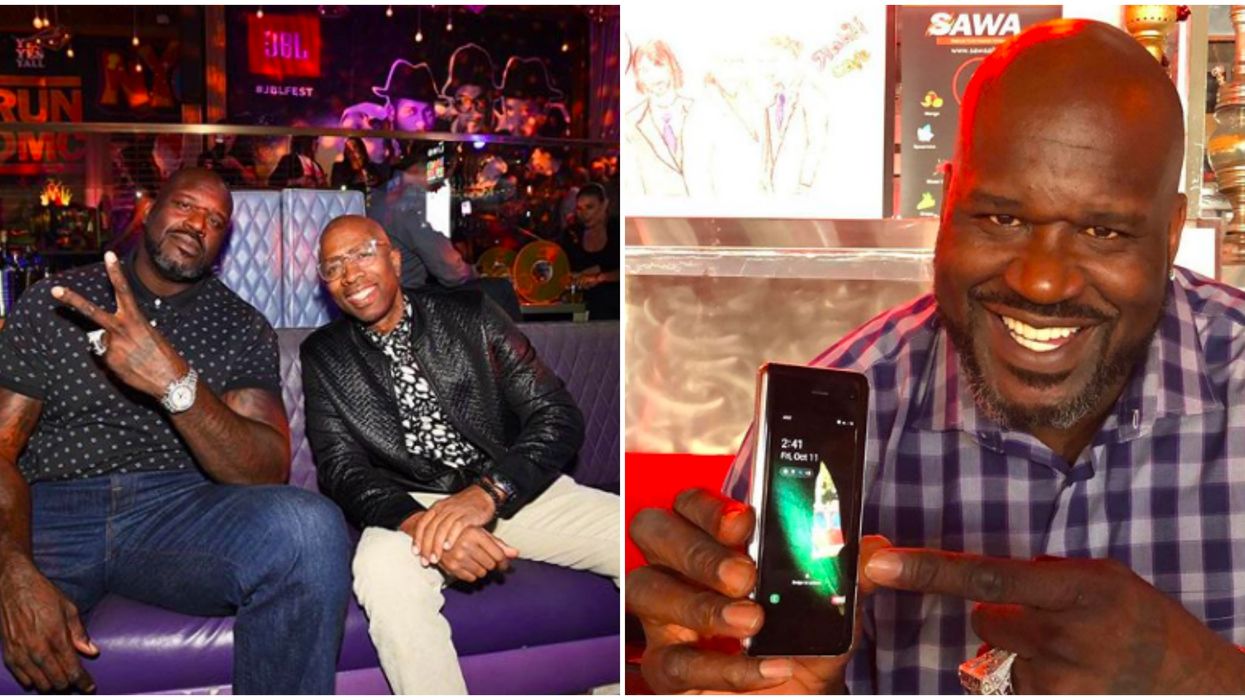 Shaq is a literal icon for so many reasons. He's one of the greatest basketball players of all time, he's absolutely hilarious and he's just an all around stand-up guy. His kind heart and humble nature is something we've seen before but it's really shining through right now because Shaq is donating a home to a boy who was paralyzed in an Atlanta shooting earlier this year.

12-year-old Isaiah Wood was shot in the spine by a stray bullet in August after an Atlanta high school football game, leaving him paralyzed from the chest down. Mother Allison Wood has since quit her job to care for her son, leaving the family financially unstable.

Basketball Hall of Famer, Shaquille O'Neal, contacted Allison upon hearing the news. He told WXIA Atlanta that he found the family a home and is going to pay the rent for an entire year, as well as help furnish the house. He also expressed his sympathy for the situation, stating that no mother should ever have to go through that.

Shaq also told WXIA that the family was living in a one-bedroom apartment that was not accessible for people with disabilities. Because of this, Isaiah was unable to leave the hospital. The new home in College Park will accommodate Isaiah, his mother and his brother.

This Twitter user is expressing his gratitude in all caps.

#SHAQUILLEONEAL I THANK YOU SO VERY MUCH, FOR WHAT YOU'RE DOING. FOR THE ATLANTA TEENAGE BOY, WHO WAS SHOT AND NOW… https://t.co/0UmlGMzaDb
— James Pitts (@James Pitts)1571365802.0

It's definitely a point to be made that he is the greatest because of his pure soul, not just his basketball skills.

And like we said, he's downright hilarious (Remember those Oldspice commercials that quickly became a viral meme?)

What a truly incredible soul. Props to you, Shaq, for restoring our faith in humanity and making a difference in the lives of so many.

For more celeb news around Atlanta, watch this video of an Atlanta YouTuber crashing Justin Bieber's wedding or out your stalking skills to the test because Chris Pratt is in your back yard right now.