Be on the lookout at your local restaurants for stars. 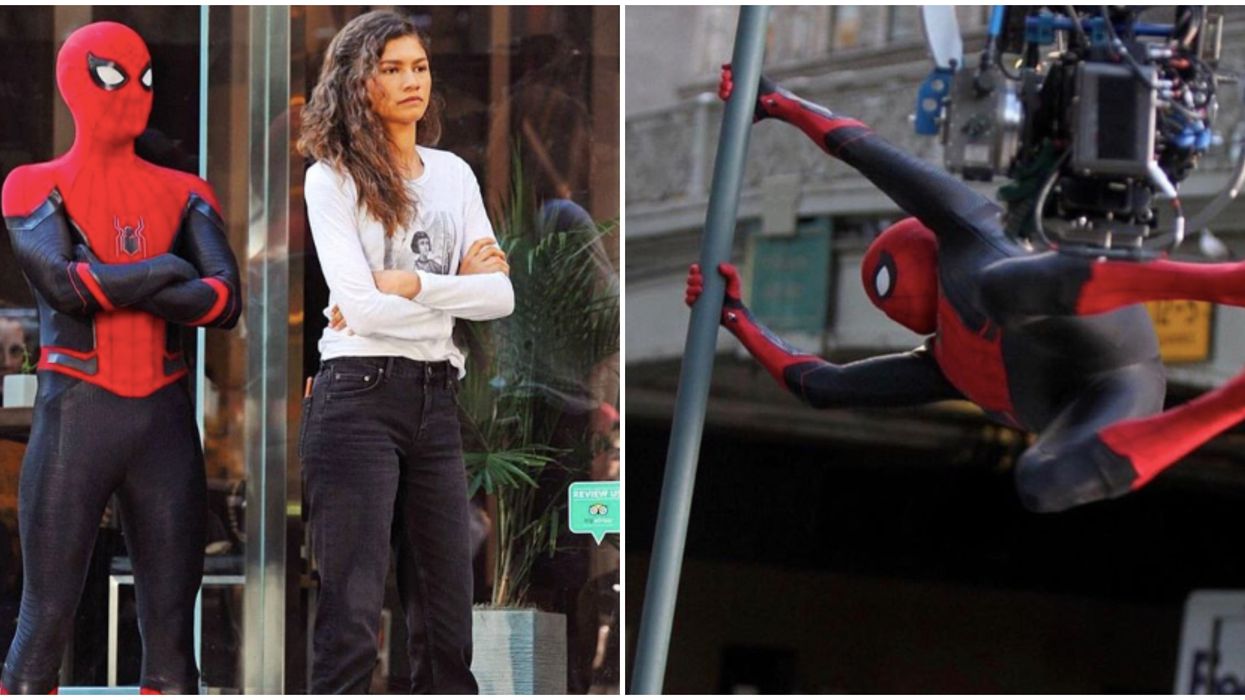 Marvel has torn on our heartstrings throughout the years, but for some reason, we just can't get enough of them. Atlanta is home to many Marvel movie shooting locations and this summer, we can add another to the list. Spider-Man 3 will be filmed in Atlanta this summer so of course Tom Holland and Zendaya will be in our city.

Pinewood Studios is the studio where Avengers: End Game, Ant-Man and the Wasp, Black Panther and Spider-Man: Homecoming were filmed. There is no official information on where this Spiderman installment will be filmed.

Fans fell in love with Tom Holland and Zendaya (Spider-Man and Mary-Jane Watson) after they worked together in Spider-Man: Homecoming and the duo will be back again for this third film.

While we don't know the plot or the actual name of the movie yet, Holland explained to the Inquirer that he doesn't what the relationship will be like between Peter Parker and MJ. We'll just have to watch the movie for ourselves to see.

Holland's energy is up to shoot in Atlanta and he stated that the plot of this film is "absolutely insane." He also confirmed that Zendaya will definitely be back to shoot this third movie as well.

Shooting starts in July and will go on for a few months. You might be able to see the stars around the city on their off-days or on their breaks, so keep your eyes peeled.

Holland also mentioned seeing fellow Marvel alum Chris Pratt as a "big brother," who fans will have the opportunity to see around Atlanta as well since he's been filming Ghost Draft around the city for the past couple of months.

Atlanta just seems to be a hub for large actors and locals are not complaining about it.

Once filming gets going this summer, casting-calls and more information will be released.