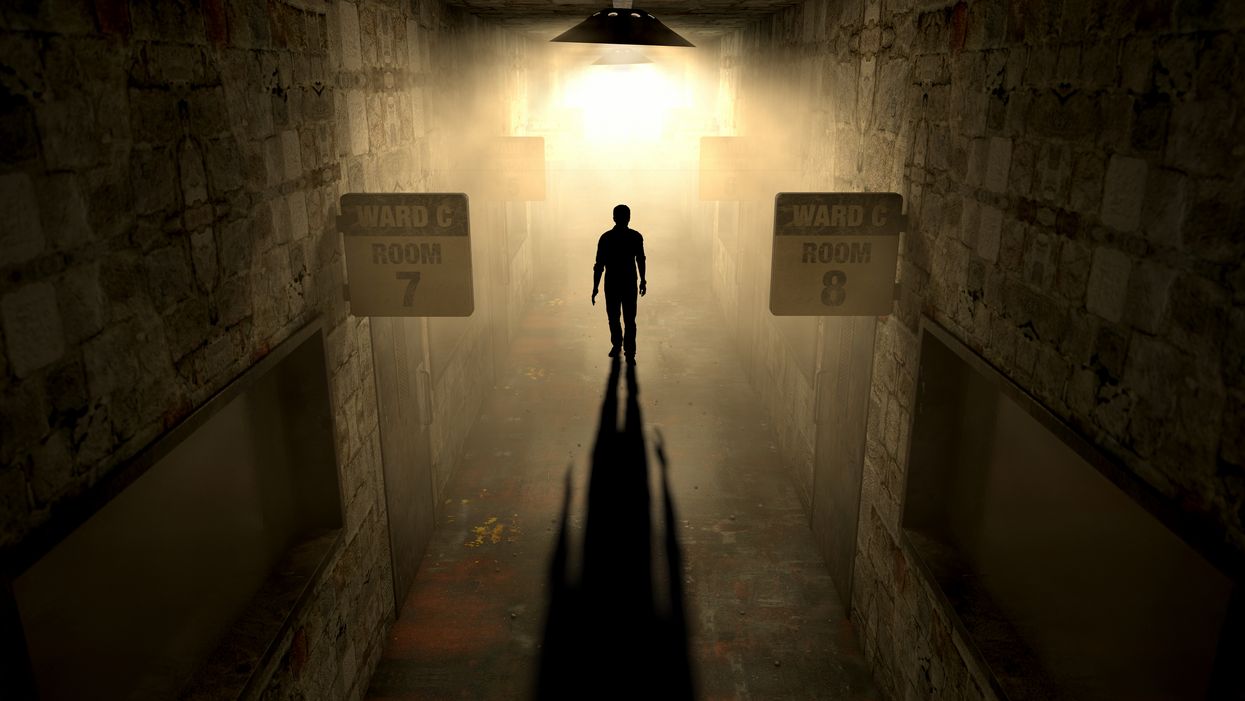 If you've ever wanted to test how well you'd survive in a scary movie, now's your chance. If you dared witness the creepiest mental hospital flicks like The Ward and The Jacket, you've probably thought that you could outsmart your way through one of those situations. This Atlanta escape room is putting your wits to the test in this thrilling escape room that puts you directly inside a insane asylum, where uncovering the secrets of one patient is the only means of survival.

At Ultimate Escape Game Atlanta, you'll be whisked away to the 1950s with a team of four to eight players to try to crack one of the toughest cases in the hospital.

Your freedom hinges on discovering the true identity of a patient suffering from a severe case of amnesia. If you can piece together their past and who they really are, you'll be set free. If not, you'll be admitted to the hospital (kidding - but you will take the walk of shame on your way out).

You'll come face-to-face with unimaginable horrors that happen in the walls of asylums, as well as the dark workings of the human mind. This room isn't recommended for anyone under 14, so you can expect some jump-scare moments.

This is one of the more difficult rooms to escape from, so you have to assemble your most clever group of friends or family. You only have one hour to escape and quick-wittedness is key.

If you prove yourself and make your way through that game, you can take on one of the four other games. You'll be immersed in adventures where you escape a submarine, hack into a computer system, discover the Coca-Cola formula, and crack Nazi Germany's "Enigma code."

Lucky for you, the end of your adventure is definitely less frightening. Whether you escape or not, you'll pose for a photo op with props galore.

Each escape room rings in at $29, so you might be able to conquer two rooms in one day.

If you're in search of another adrenaline-pumping adventure, check out this Georgia escape room that traps you inside a serial killer's cabin. Too intense for you? No problem - you might be better suited for this immersive VR world in Atlanta.

Why You Need To Go: You'll be immersed in a world that feels all too real while exercising all your brainpower.