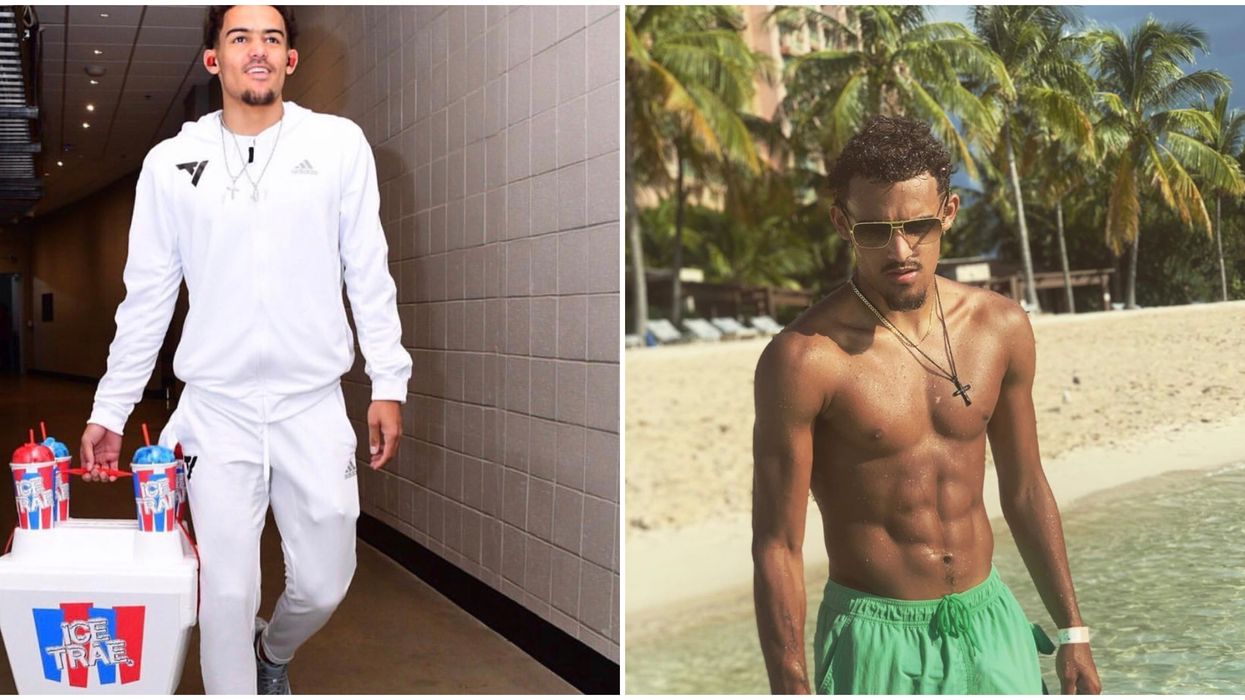 Trae Young is living the life some of us only dream about. In 2018, he was drafted to the NBA at only 19 years old. Fast forward to now and he's rejuvenating hope in Atlanta that the Hawks can bring the city some well-deserved (and long-awaited) glory. He's also hitting a huge milestone in his personal life: his 21st birthday. Trae Young is celebrating his birthday right here in Atlanta, and you can be part of the iconic celebration.

It's not a legit 21st birthday if you don't celebrate in Buckhead, and Young is doing just that. He and his crew are taking over the Buckhead Saloon on Sunday, Sept. 22. Young previously spoke about his excitement to turn 21, and that whatever he ended up doing, "people will find out."

This party marks the first appearance Young has done in a club or bar, so it'll be one for the books.

Even though partying with the Hawks and cheerleaders is enough of an incentive to pull through, you won't want to miss the giveaways. You could walk away with Hawks tickets, a double shot basketball game and plenty more.

The 6-foot-2 point guard is well connected and frequently spotted with fellow athletes and celebrities. He's been photographed with Jacquees, Ludacris, Floyd Mayweather, and Pharrell, so expect some big names to come and show love to Young. Maybe Dwight Howard will spend some time away from his $8.8 million mansion to come through.

It pays to be early because early bird tickets are going for only $10. Procrastinators are still welcome, but you'll pay $20. If you're a high roller, you can purchase the "Baller Package," which includes VIP admission and a bottle of Belaire Champagne for $90.

The party starts up at 8 p.m. and wraps up at midnight, so you'll have just enough time to recover before work on Monday.

You can head to Velvet Taco to curb your cravings after the party because thankully, it's open until 3 a.m.