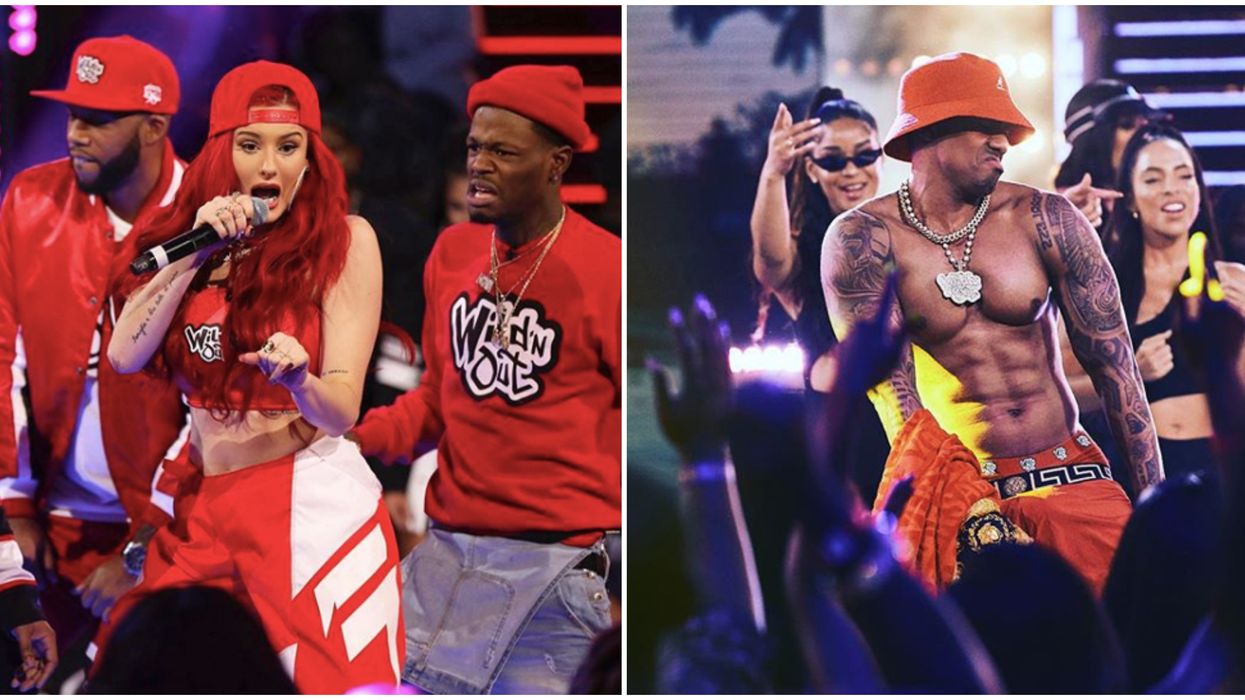 It's 2005. You just told your parents you were going to bed, but in reality, you were rushing to go watch Degrassi and then late-night show, Wild 'n Out. How spot-on did we get that? We all swooned over Nick Cannon's show, and honestly, we still do. Lucky for us, this show is still thriving and it's coming to the big ATL. You can attend Wild 'n Out's filming in Atlanta for free next month.

Nick Cannon's Wild 'n Out has finally made its way to Atlanta again. Filming will take place on Dec. 9 through Dec. 18 and you can be an audience member for free! You get to watch the behind-the-scenes action and be an important part of the show.

Since this isn't the first time the show has been in Atlanta, we have to show out and show them that Atlanta is still the best city they've ever filmed in.

This new season will be one of the best this show has ever had, and we think you'll agree. This entire season is going to focus on the veteran comedians we all know and love, like Emmanuel Hudson and Charlie Clips, going against new, young, comedians.

The theme will be Old School vs. New School all season long, according to iota. Some familiar faces you might see at filming are Cassidy, Jack Harlow, Jonathan Bennett (hello Aaron Samuels) and Queen Naija.

You have to apply for these tickets because not everyone can be apart of this exciting show. You must be 18 and up, be available Dec. 9 at 1:30 p.m. and explain why you love the show on iota.com.

Atlanta is home to so many popular shows and movie spots including Stranger Things and Suicide Squad so it isn't a surprise that this comedic show is back again.

Wild 'N Out Coming to Atlanta

Why You Need To Go: It's free and you get to see the behind-the-scenes action of how the show is made and be an important part of the show.