Get ready for this wild ride. 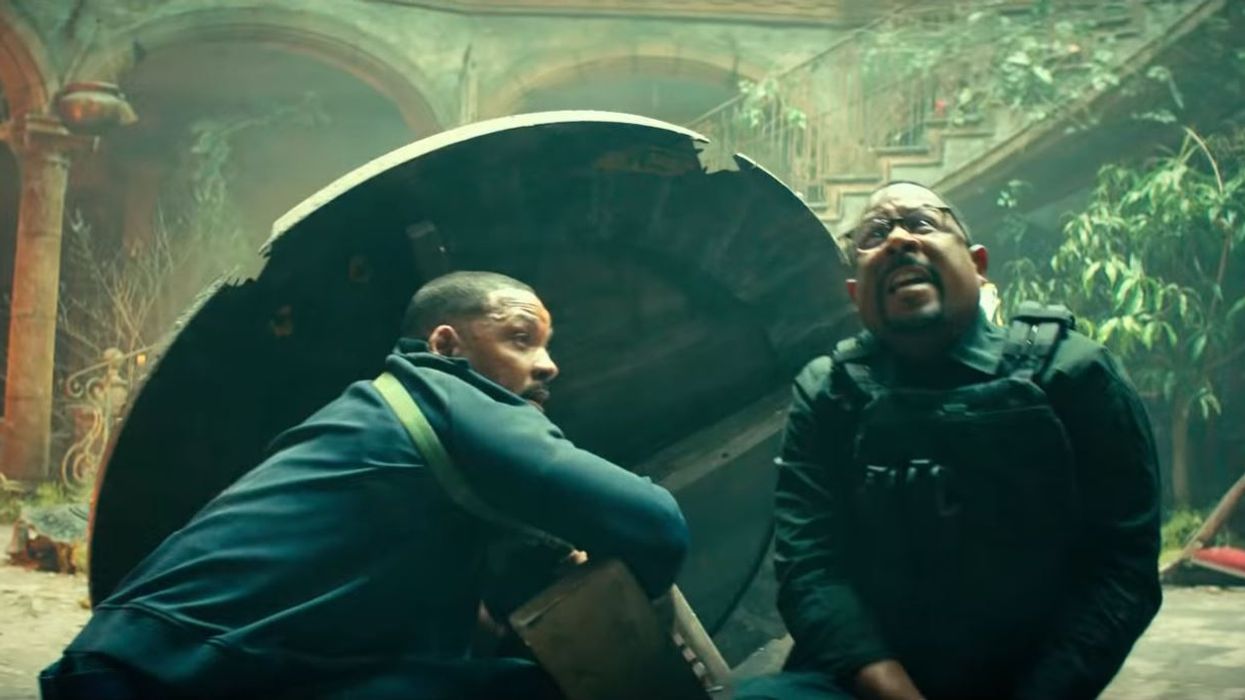 If you haven't been following the Bad Boys franchise, then you are truly missing out. The first of this hilarious trilogy was released in 1995 and while typical sequels are a flop, Bad Boys 2 was better than the first. After many demands from the Internet, Will Smith and Martin Lawrence team up 7 years later to bring us the wild trailer for Bad Boys For Life.

These bad boys play Detective Mike Lowrey (Smith) and Marcus Burnett (Lawrence) who are police officers for the Miami Police Department, but we Georgians know the truth. We remember Peachtree Street and a few other Midtown locations being shut down for this highly anticipated film.

In the 2-minute trailer you can see Lowrey driving (recklessly as usual) along the busy streets of Midtown Atlanta. Landmarks such as Atlantic Station, and even part of Peachtree near Lenox Mall can be easily spotted.

If you remember all the traffic in the city over the summer (yes, more than usual), then you were probably in the way of them getting the perfect car chase shots.

While we're happy to be back to our normal amount of traffic congestion, this movie is well worth it. The duo hit the mean "Miami" streets to fight crime and doing so with hilarious bravado.

The trailer doesn't give too much on the plotline, but we can guess drug money, heavy partying, car chases, shoot outs and some seriously funny one-liners are all in the works. Plus, we get confirmation that some notable characters will be returning including Captain Howard (played by Joe Pantoliano) because we really can't have Bad Boys without Captain's random outbursts of anger.

Bad Boys For Life is slated to hit theaters Jan. 17 of next year. We're excited to see this powerhouse team give us one more laugh. Even if you missed being an extra in this film, you can still step where the stars did by heading to Midtown and Downtown. You'll see all the new additions, including the Sugar Factory currently in development for its September grand opening.