There are so many awesome artists! 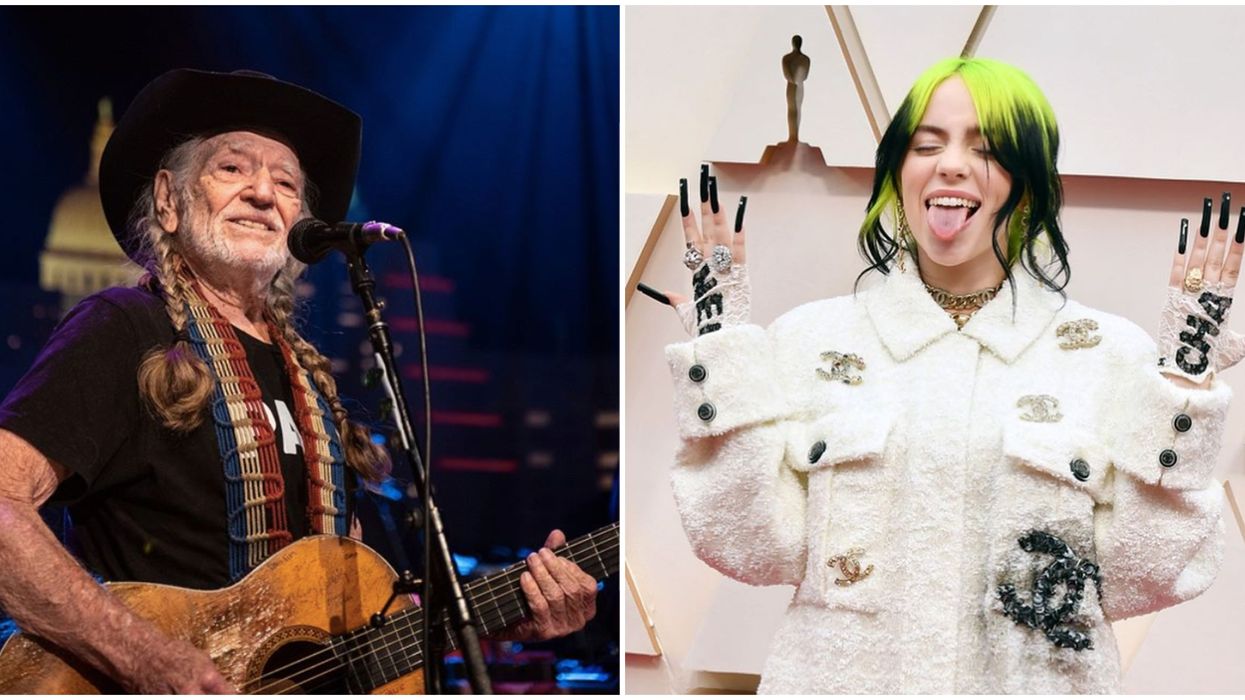 Austin City Limits is a music festival that takes place every fall in Texas that brings in thousands of music-loving fans from across the globe. Though they're most famous for their 2-weekend festivals, the company also does more than just that. ACL's music TV show archives are so successful, they have earned the title of "longest-running music series in American television history," and now, you can watch them for free.

Austin City Limits has opened up their music archives for anyone to watch for free right now. Since Austin was recently put under strict "stay at home" orders, this is the perfect time for Austinites to binge episodes featuring their favorite artists.

ACL has performances from Sam Smith and Billie Eilish to the Arctic Monkeys and Willie Nelson. They host guests of all music genres!

Pop on some Kacey Musgraves in the morning to wake up, listen to some Vampire Weekend while you work, and chill out at the end of the day with Khalid's awesome show.

Episodes are typically 54 minutes each, with amazing quality and even more amazing performances. You will fall more in love with your favorite artists, or you'll fall for a new artist you've never heard of before!

ACL opened its latest 45th season along with the two seasons before that, giving you over 35 musical shows to watch while you chill at home.

You can get watching right now and immerse yourself into some incredible concerts. Put on the surround sound speakers and pretend you're actually there for some "stuck at home" fun.

Check out Spanish singer Rosalia's show if you haven't already, or watch Janelle Monet's set then add them both on your Spotify to binge their albums later.

ACL Live is typically taped at The Moody Theater in Austin, though right now they have postponed any musical performances until further notice.

Once things have hopefully returned to a healthy normal, you should definitely check out the spot and see if you can score tickets to low key performances from your favorite stars!

Whether you're a country fan, rock fan, pop fan, or any other kind of music fan, you are sure to be entertained by this large collection of exciting performances from ACL.