Get your best Homer costumes ready! 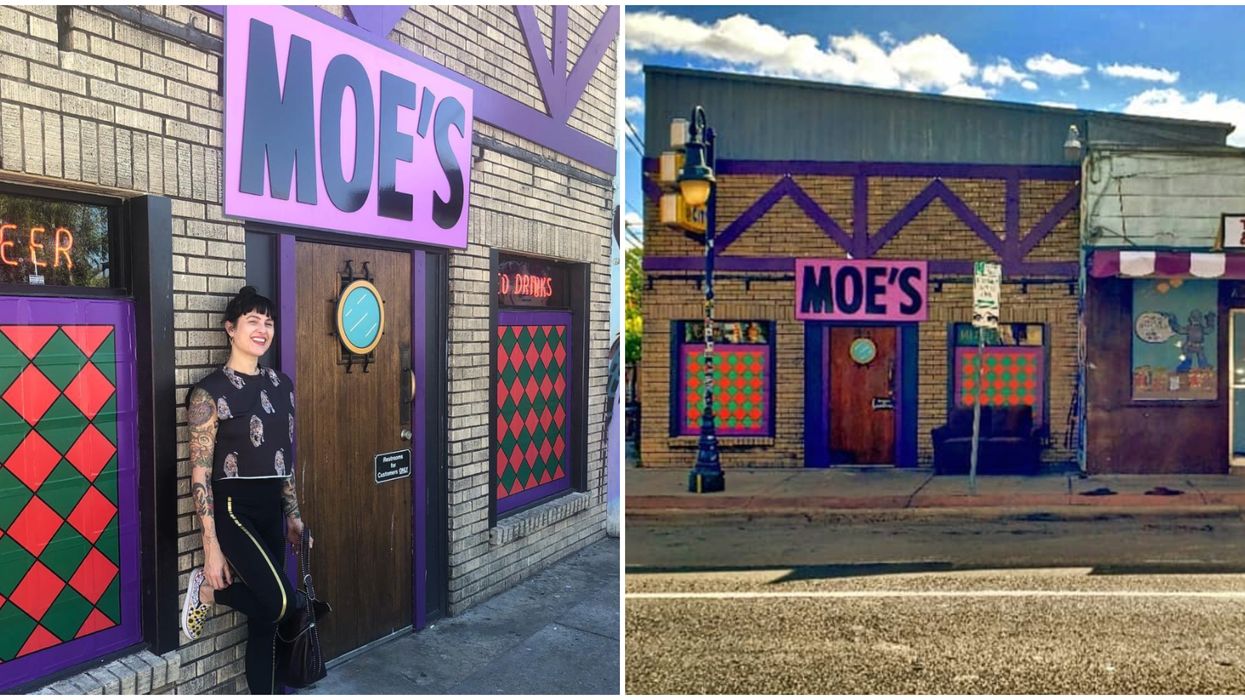 Halloween is just two days away, and if you're still struggling with where to go and what to dress up as, you're not the only one. Fortunately, you can stop by to see the transformation of this Austin bar into Moe's Tavern from The Simpsons to get some serious Halloween inspiration. Get ready to be transported to Springfield and indulge in some delicious treats this week.

From this past weekend until November 3, Nickel City in Austin is going to be an exact replica of Moe's Tavern from The Simpsons. You'll try drinks and eats straight out of the TV show while (possibly) dressed up as one of the characters from the show. This will only be the second year Nickel City has done this and after getting major attention last Halloween, it's no surprise the bar is bringing Moe's Tavern to Austin yet again.

Now that the owners of Nickel City know just how much people love The Simpsons, especially on Halloween, according to Austin 360, J & J Spirits is dressing up as the Android’s Dungeon & Baseball Card Shop from the show as well! For those who aren't familiar with J & J Spirits, it's the building right next door to Nickel City.

This isn't the only new addition for this year, plenty of new and improved menu items are being added. And yes, Squishees is definitely one of them.

Nickel City is open Monday through Thursday from 12 p.m. to 2 a.m. and 11 a.m. to 2 a.m. Friday through Sunday, in case you're unable to make it on Halloween and want to stop by one of the other days Moe's Tavern is open. Regardless of the day you go, we know it'll be the best time ever.

Why You Need To Go: To have the best Halloween experience you've ever had while being transported to a world you've only ever seen behind your TV screen.