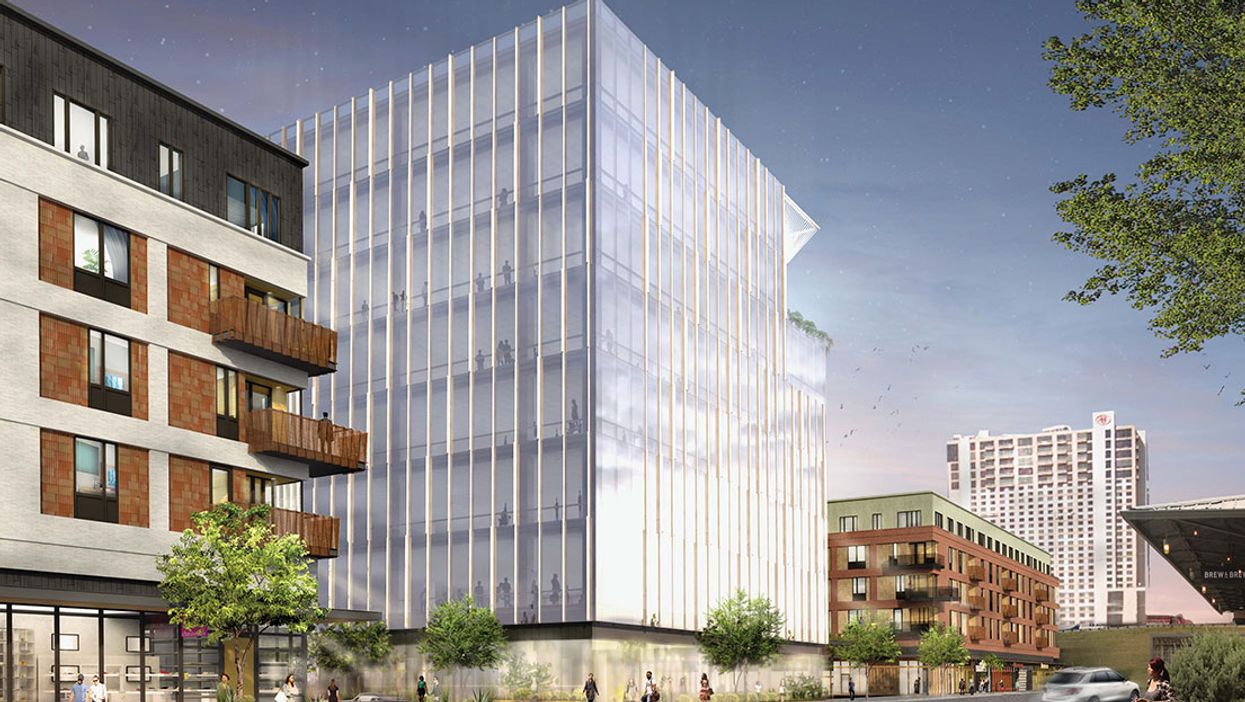 Google is opening a brand new office in Austin! It was just announced that the multi-billion dollar company will be leasing the entire 150,000 square foot office space of the new building, still under-construction, just across the highway from Downtown Austin. The entire 7-story building will be rented out to Google to accommodate it’s incredible, quick expansion in Texas.

Only three weeks ago it was reported that Google would be leasing an entire 35-story skyscraper that would soon begin construction in the heart of downtown Austin.  This follows the 2017 Google expansion into a multi-million dollar office space downtown with room for over 500 employees.

With two massive locations downtown and another just east of them, the tech giant is clearly making large efforts to expand their presence in Austin, and their two new leased locations could potentially open thousands of new jobs in the city.

Google's iconic company culture along with their always inviting and innovative offices will make it easy to fill up all the new positions that will soon be opening across the city. Current residents, new graduates and non-Austin locals alike will be pulled in to the heart of this quickly growing city.

The East Austin office will be a part of a larger Saltillo development project, which will include shops, restaurants, apartments and a new Whole Foods. Some restaurants that will open in the same plaza complex as the new Google office include Austin favorite Hopdoddy, a brunch spot, a juicery, and a brand new tapas and wine bar.

Though there are only image renderings of the location at the moment, construction is coming along quickly and the trendy East Austin spot is projected to open sometime summer 2019.