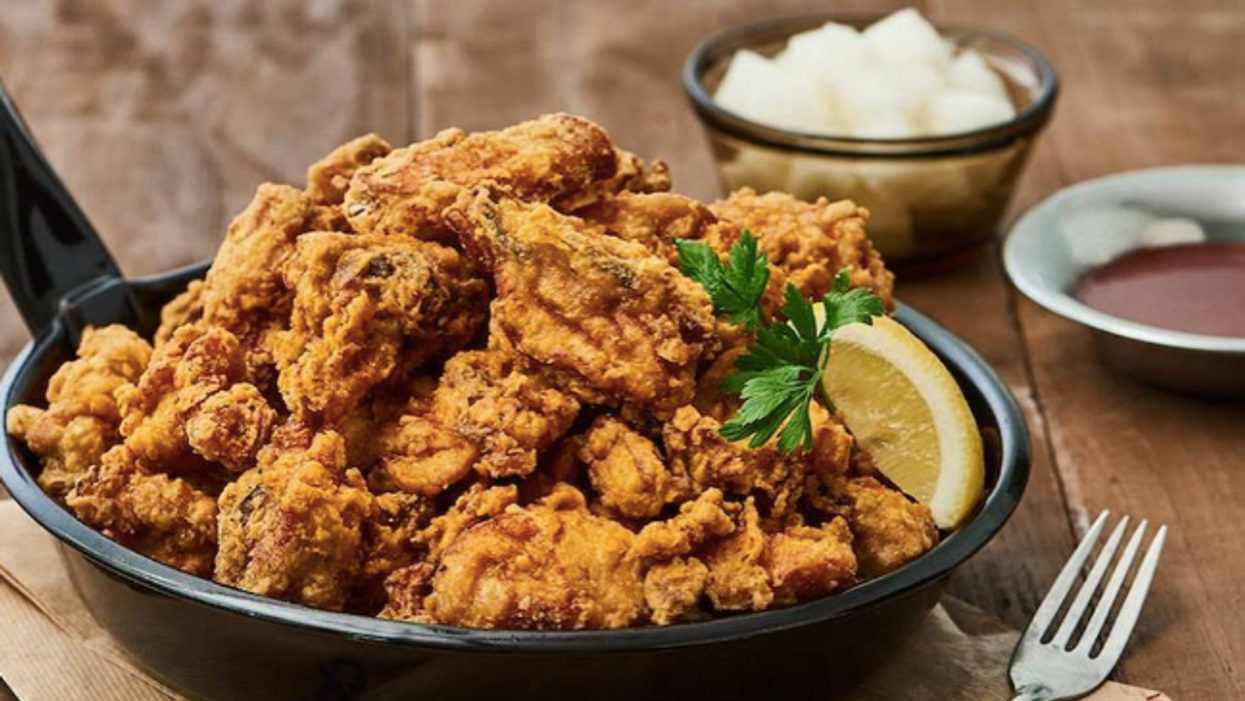 Korean food joint have started popping up all around the United States. The latest to join is Left Wing Bar. The bar is opening its first American restaurant in Austin this summer. The restaurant will be located at 2416 Guadalupe Street.

No exact date has been given for the opening but their Facebook page promises a date soon and a big grand opening event. After the big event in Austin, Left Wing Bar will open its second American location in San Jose, California.

Left Wing Bar is known for its unique wing flavors including GO-BACHI, which is a Korean Chili BBQ flavor, and KHAN-BACHI, which is a soy-teriyaki BBQ. They also carry flavors such as original, sweet and spicy and a house special. They will also have a variety of beers on hand. Prices for the food are not yet known. Their website also states that their chicken is never frozen to maintain the fresh taste people love.

The location of the bar belongs is Urban Outfitters Space 24 Twenty which is home to a variety of restaurants and shops.

The restaurant first announced made an appearance in January when they announced they were traveling across seas to expand their chicken empire.

The Left wing bar rose in popularity in their home town of Korea where they have 360 locations. The bar sets out to make a location where people can just hang out and have a beer but they highly suggest you try their wings too.

The website teased that more American location will be coming soon.

To find out more about Left Wing Bar you can visit their website here.