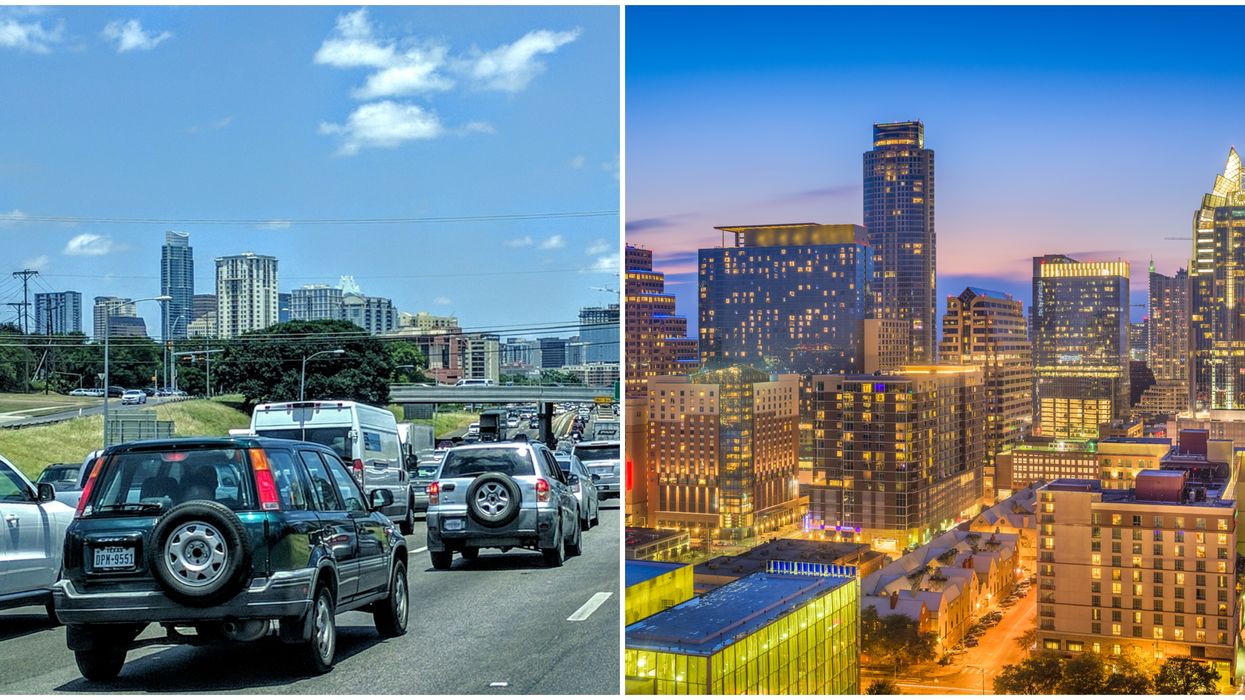 If you've spent any time in Austin at all, then you know just how bad the traffic can get. There are many theories as to why it's as bad as it is, but the biggest one is how many people live and work in the city. Well, get ready, because in summer 2020, Austin's traffic will increase as the city is hitting one million residents, and that's just a few months away!

According to a survey conducted by the U.S. Census Bureau, Austin will reach one million residents by June.

The city has been close to the number for some time now. In fact, Austin City Demographer Ryan Robinson provided that Austin was home to 996,369 people at the start of the new year.

Once Austin reaches one million, it'll be the 11th largest city in the country.

That's a lot of cars!

Interestingly, many Texas cities reached this number long ago and are already in the top 10.

Everything is bigger in Texas, after all.

While each Texas city has its own fair share of traffic, we sometimes feel it much more in Austin, possibly because of the lack of preparation for hosting this many people.

Austin wasn't always this big, but over the years, it has become one of the most popular cities to live in.

So, the question remains, what's so appealing about Austin?

According to CultureMap Austin, affordability is what makes living in Austin so desirable.

Austinites may laugh at that sentence, as there's certainly expensive living scattered within the city.

Though, in comparison to other cities, newcomers may not think that at all!

While we love Austin with all of our hearts, it's easy to feel the urge to rip our hair out while sitting in its treacherous traffic.

Here's to hoping something changes, because it looks like people aren't going to stop coming here any time soon!