Austin Is Hosting Its Own "Fyre Festival" This April 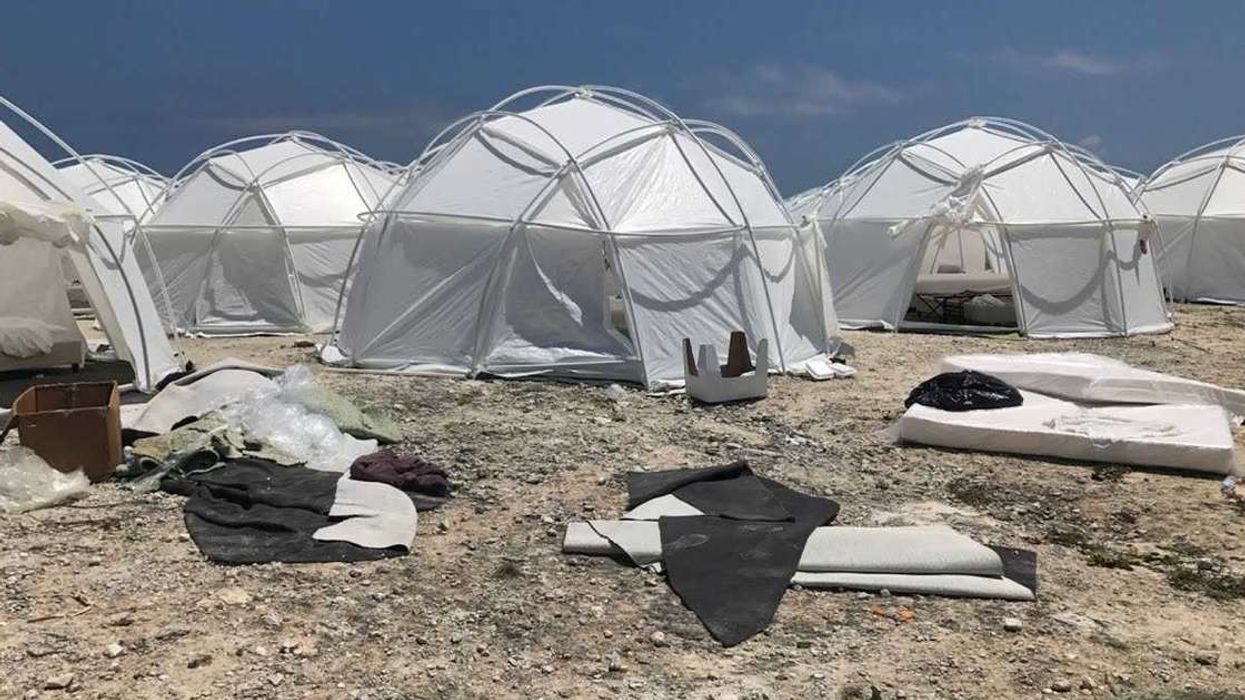 In memory of the iconic Fyre Festival disaster, a Fire Festival LARP (live action role play) is happening on April 28th on Auditorium Shores in Austin. Local comedian Matthew Stoner will be hosting the event to mimic the craziness of the massive 2017 scam. With almost 500 people already signed up to attend and 3.4k others interested, the parody festival will be a funny local event for party goers to reminisce the failed music festival while making a donation to charity.

Matthew Stoner, the popular Austin comic, got the idea to host such an absurd event after seeing online postings of a similar event in Detroit, Michigan. He made a basic plan of what the event would host and posted it online for people to join in. After getting an incredible amount of positive feedback, he began to make the idea a reality.

Stoner is now in talks with the Austin Parks and Recreation department to help make the LARP event happen.

Though there aren't too many officially revealed details for the event, Stoner and his team assure their anticipated guests that they are just keeping to the tradition of the original Fyre Festival and details will come out vaguely and very unorganized. One of the few confirmed activities of the LARP is that the attendees will be able to donate to charity in exchange for parody “Fyre Fest 2019” bracelets.

Even with the lack of solid details, Austin locals are thrilled for the parody Fyre Festival and are actively keeping up with the Facebook event listing. Facebook users are already packing their cheese sandwiches and water bottles in excitement!