They even have chicken oysters! 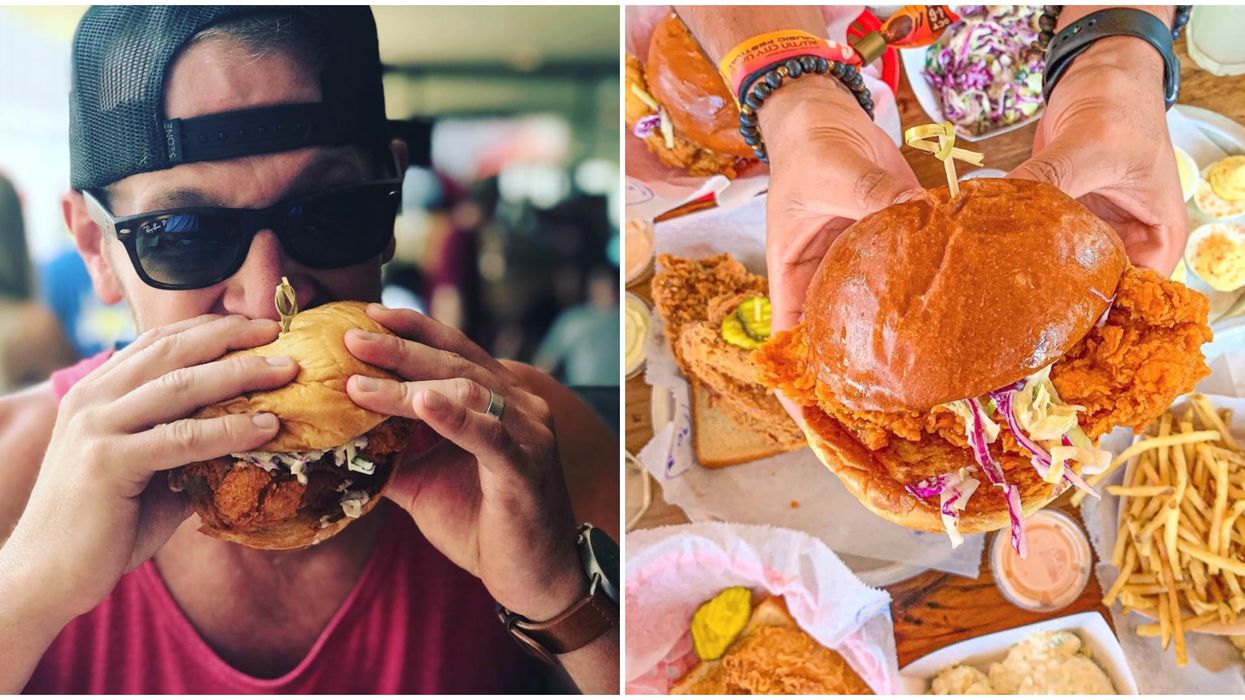 We all need a little bit of spice in our lives, and the more spice that comes in food form, the better! A Nashville hot chicken spot in Austin that's become increasingly popular among Austinites, as well as fellow Southern cities, is planning on expanding their locations in ATX very soon. The city could have four or five new locations to get their spice on by the end of the year!

As of now, Tumble 22 has a single restaurant location in Austin, at 7211 Burnet Rd.

While that's certainly enough time for some Austinites to stop by and devour their chicken, others have to drive pretty far just to get there.

If you're from the area, you probably know by now how awful it is to have to commute anywhere.

Because of how popular their one location in Austin is, we can see why they'd want to expand throughout the city. We're just hoping it's sooner rather than later.

While we wait for future locations, it's important to know what all is on their mouthwatering menu so that we're ready to order when the time comes.

When ordering, you must first know the type of chicken you'd like as well as the heat level you can handle.

You can choose between dark, white, and mixed meat and then whether you want a leg and a thigh, a breast and a wing, or all four.

Now onto the best part, the spice level!

Your choices between the levels are wimpy, hot, mo' hot, dang hot, or cluckin' hot. Rumor has it these spice levels are no joke, and we're taking their word for it.

Their menu doesn't stop there though, there's also chicken sandwiches, chicken tenders, and even chicken oysters to choose from.

However you like to eat your chicken, they've made sure it's possible to do so at their restaurant.

If you haven't stopped by Tumble 22 yet, you should plan a trip there ASAP.

Each time, try challenging yourself to take the heat up a notch, just keep a cool glass of water nearby if you do.

Why You Need To Go: Nashville hot chicken has a unique taste that's unlike anything Austin has ever seen before.