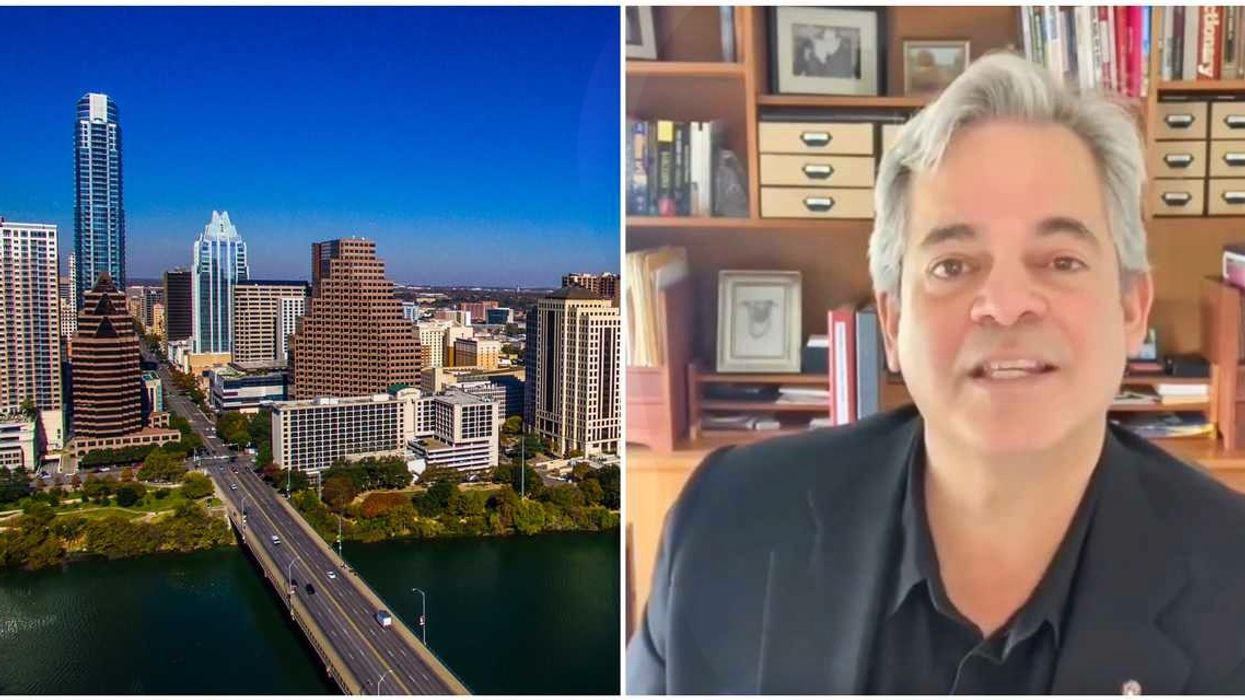 “With case numbers and deaths continuing to rise, there is no doubt Travis County continues to be threatened by COVID-19. This is why we must extend Stay Home, Work Safe,” said Eckhardt in a press release issued today.

Now, Austin residents are being told to stay home until Friday, May 15, with the date being subject to extension.

"We still need to slow the spread and flatten the curve to ensure our hospital systems continue to have the bandwidth to treat patients effectively," said Escott.

Right now, businesses in Texas such as retail shops, malls, restaurants, and more are allowed to operate at 25% capacity until May 18.

By May 18, the decision whether to proceed with phase two of opening Texas will be made, which would allow these businesses to operate at 50% capacity.

Adler quoted the tweet with, "Join us to learn more about next steps for #ATX in the wake of #COVID19."

"Deeply grateful to all of our civil servants!" tweeted Adler at the City of Austin's twitter.

While wearing face coverings is still strongly encouraged, new orders prevent local jurisdictions from enforcing the mandated use of face coverings through fines or jail time.

“The real penalty for not wearing a face covering in Austin is that more people will get sick and some of them will die," said Adler.

UPDATE: The city is having some audio issues where city and county leaders are expected to announce an extension to… https://t.co/fMal7GtPfK
— Terri Gruca (@Terri Gruca)1588623962.0

Due to technical difficulties, the 3:15 p.m. news conference between Adler, Eckhardt, and Escott has been delayed.

Once the conference resumes, more information on how the city will move forward in the coming weeks will be announced.