It's much greater than the $1.2 million allocated. 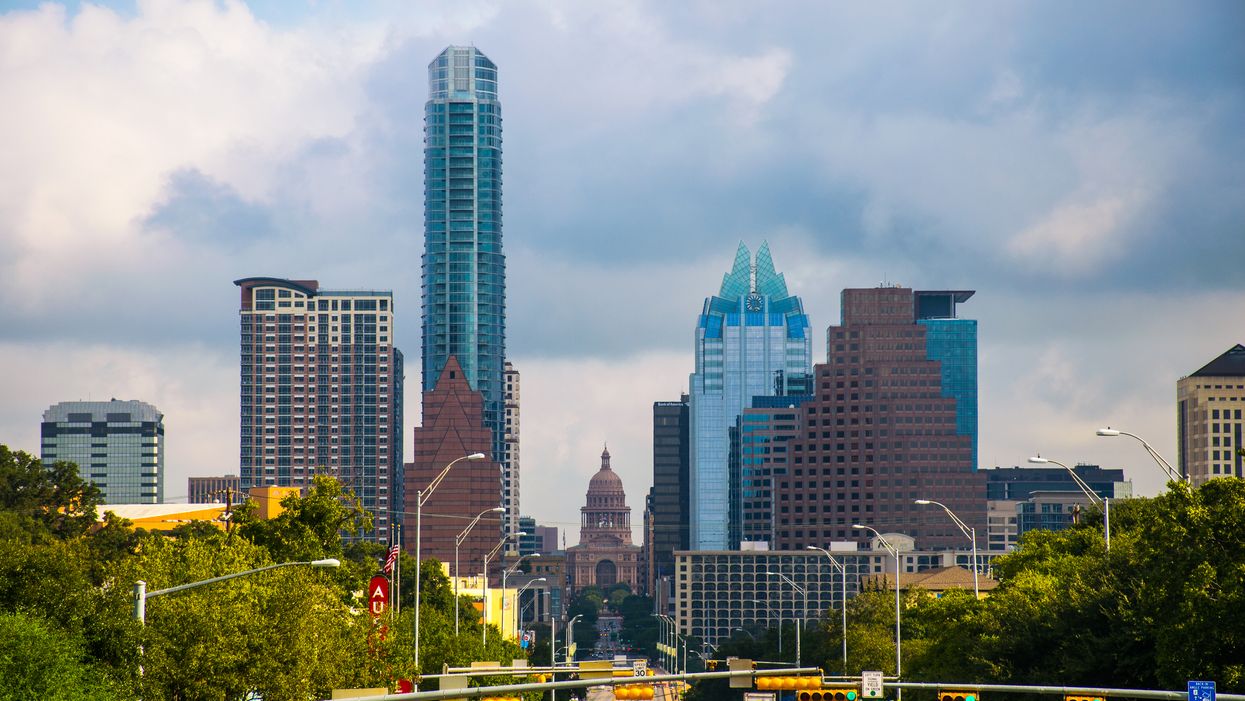 Austin residents are struggling to make rent on time, or at all, in wake of the novel coronavirus. The City of Austin announced earlier this month that to assist with this, they'd be allocating $1.2 million for those impacted by COVID-19. While this number might look large to some, others agree that it's not enough, and some Texans are now fighting for much more money to be allocated in order to help Austin residents with rent.

Central Texas Interfaith (CTI) is asking that Austin city leaders provide $40 million to help renters in Austin that are struggling due to COVID-19.

Although Texas has begun reopening in phases, many are still unable to go back to work and therefore unable to have a steady income to make important payments on time.

KVUE reported that according to CTI, "the $1 million the city gave only helped about 1,000 families when around 70,000 needed it."

Between these two numbers, many families have been left out when it comes to getting help. Having $40 million to spread throughout the community could do a great deal of good.

The CTI is holding a press conference today at 11 a.m. to discuss the topic, and will hopefully get in touch with city leaders within the week.

With San Antonio having allocated $25 million, Dallas $13.7 million, and Houston $15 million, it is possible that Austin will soon follow suit in the multi-million numbers.

Austin is often referred to as one of the most expensive Texas cities to live in, with central rent prices hitting high numbers, so why other cities have allocated more money to their renters while Austin has not is still not clear to CTI.

Once the CTI makes their case, it will be up to the city leaders to decide from there.

You can learn more about what Central Texas Interfaith has done for local communities and what they will continue to do for you and those around you on their website.