Plans are in motion! 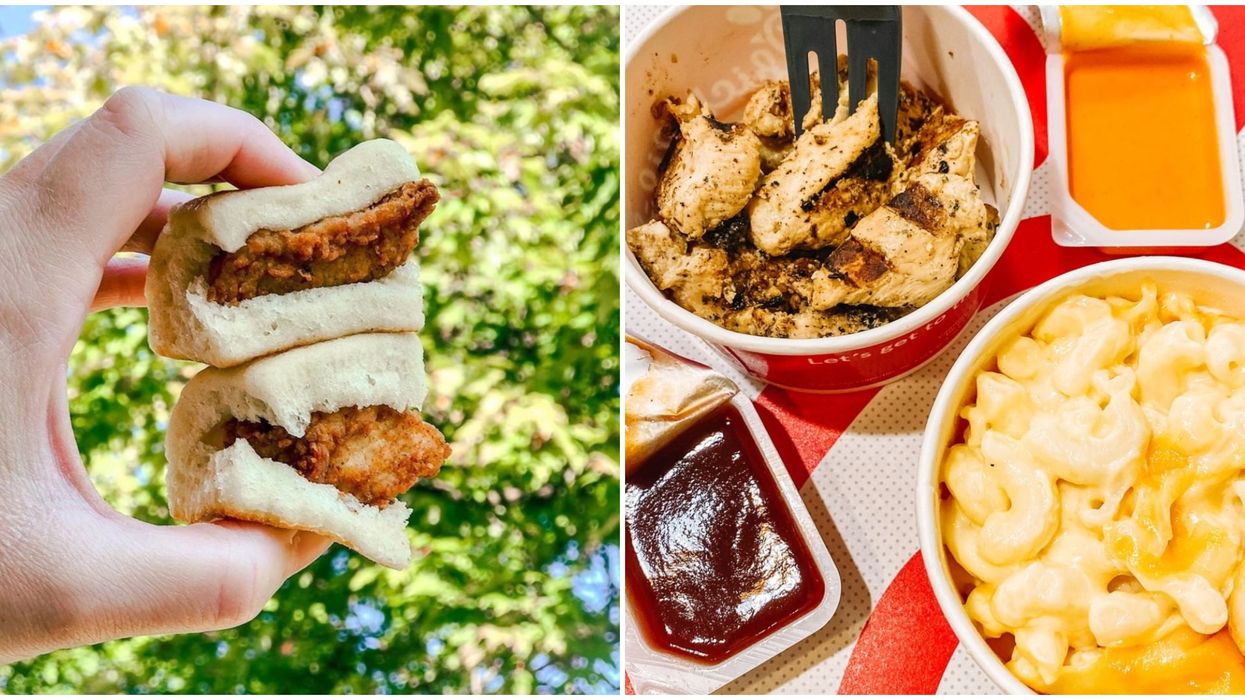 It feels like there are rarely ever enough Chick-fil-A's in any given city. If we could see them while on the road as frequently as we see McDonald's' then the world might be a better place. Reports of downtown Austin's first Chick-fil-A is giving us hope that this could soon be a reality, and we're bracing for a delicious impact!

According to the Austin Business Journal, "a filing with the Texas Department of Licensing and Regulation" is leading many to believe a 4,543-square-foot Chick-fil-A is coming to downtown Austin.

This would be downtown Austin's first Chick-fil-A location and a much-needed one at that! The location would be occupying a spot with quite a bit of foot traffic nearby.

Construction at the 600 Congress tower could start by October 19 of this year, according to the Austin Business Journal. If that's the case, we could be looking at completion by March 2021.

This is exciting stuff for chicken-lovers everywhere, seeing as how CFA is an incredibly popular fast food spot. Their menu ranges from chicken to salads, to wraps, and much more.

It's widely known that the chain is closed on Sundays, so the easier it is to stop by one, the better!

According to Eater Austin, CFA's downtown Austin location is where a Greek restaurant, Athenian Bar & Grill, used to be but closed back in 2018.

As of right now, the closest CFA to the one hopefully opening by next year is on Martin Luther King Jr. Boulevard near The University of Texas' campus.

It'll be a relief to not have to fight through college traffic for some chicken nuggets.

This new addition to the CFA Austin community is being seriously looked forward to!

Why You Need To Go: This'll be downtown Austin's first Chick-fil-A location and it's about time!