"Be a good neighbor. Be a Texan," said Abbott. 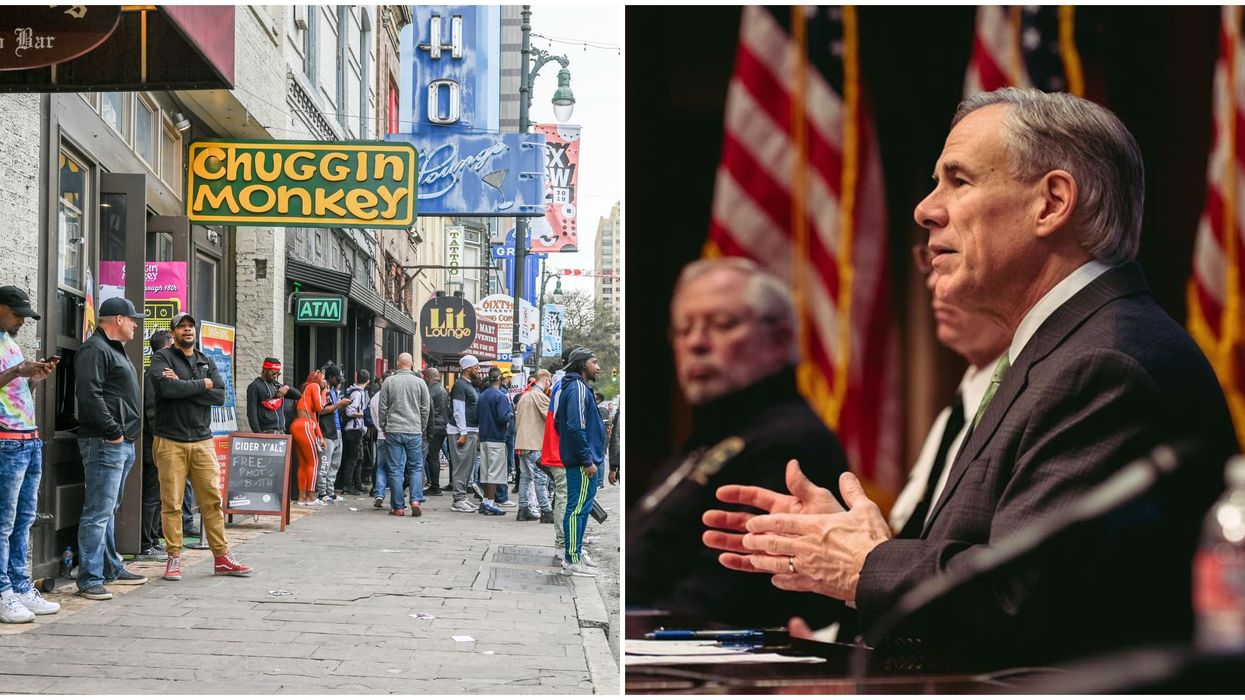 Governor Greg Abbott announced that Phase 2 of reopening Texas will start this week at a press conference held today at 2 p.m. Abbott announced during the conference that numerous additional businesses would soon be able to reopen at limited capacity and some businesses that have already reopened are able to increase their capacities. This announcement included bars, breweries, restaurants, and more.

Starting Friday, May 22, restaurants are able to open at 50% capacity, and bars, wine tasting rooms, craft breweries, and similar businesses can open at 25% capacity.

"Texas is prepared to move into Phase 2 for further opening up businesses," said Abbott before he announced the list of businesses able to reopen.

"As of yesterday, we had fewer people hospitalized for COVID-19 than any day since April 21," said Abbott.

Aside from certain counties that are considered to be "hotspots," most parts of Texas will be able to take part in the reopening.

"In the three weeks since I announced phase 1, we have boosted our capabilities to respond to and contain COVID-19," said Abbott.

Abbott also addressed a question about the reopening of theme parks in Texas, though he did not have an exact date when they could reopen.

He reassured that officials and medical experts are looking into ways to eventually get them reopened in a safe manner, as Disney is also planning to do.

Kids will also be benefitting socially with the move into Phase 2, with youth sports camps and Little League being allowed for the summer.