He's one of many celebs affected by recent tragedies. 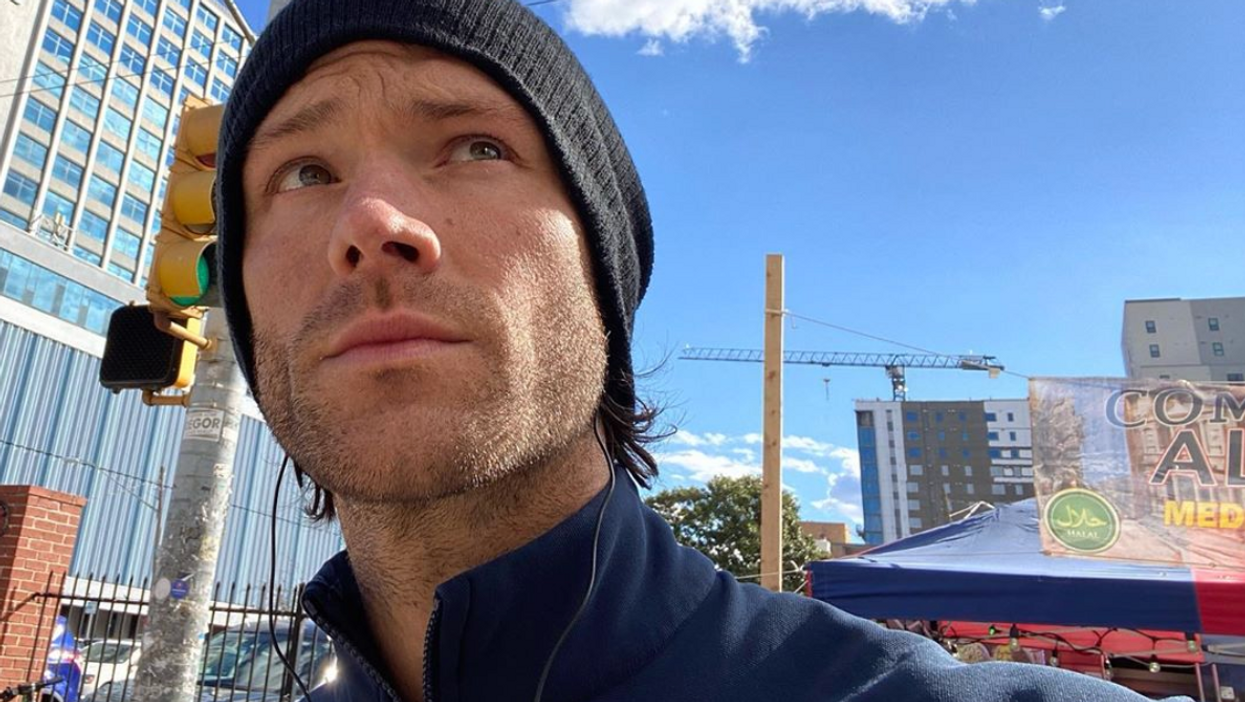 Ever since the news about Kobe Bryant's helicopter crash broke, an incredible amount of celebrities have taken to different social media platforms to pay respect to the late basketball player. Jared Padalecki, a now Austin native, joined that list of celebrities yesterday after posting a heartfelt message for his fans on Instagram. Padalecki had a lot to say about life and his favorite city.

If you've kept up with the Supernatural star for any time at all, then you should know by now that he considers Austin his home.

Padalecki has grown increasingly passionate about the city, but thanks to his most recent Instagram post, his fans now know exactly how he feels.

In a long caption dedicated to what he calls his "Supernatural family," Padalecki cites "recent events" as to why he is choosing now to reflect on his "blessings."

One of the bigger blessings being none other than Austin, Texas.

In Padalecki's Instagram post, he starts by listing out what's been on his mind the past few days and how he wants to spend his future.

He apparently did quite a bit of his reflecting during a run around Austin, which only made him appreciate the city more.

"Austin brings me a warmth and a happiness and a peace that i have been unable to find anywhere else in my travels," said the Supernatural star.

Padalecki even mentions that he's convinced a few of his friends to move to The Capitol and we have a sneaking suspicion that Jensen Ackles is one of them.

If you scroll through Padalecki's Instagram, you can find numerous posts where he is in or mentions Austin.

The star has had a home in Austin for quite some time and ever since Supernatural wrapped, he has spent as much of his time in the city as he can.

In fact, the Walker, Texas Ranger reboot that Padalecki is set to star in may end up being filmed in Austin as well.

The closer to home while filming, the better.

Padalecki has even been spotted enjoying Austin's nightlife with some of his celebrity friends, Nina Dobrev for one.

Who knows, maybe she'll be moving to Austin next!

Padalecki wrapped up his meaningful Instagram post by announcing he'd be running in the Ascension Seton Austin Marathon next month.

He encouraged anyone who was interested in running a marathon to do just that and to live life to the fullest!

And if you sign up for the upcoming Austin marathon too, you may just run into Jared (literally)!