Even Sophie Turner was there! 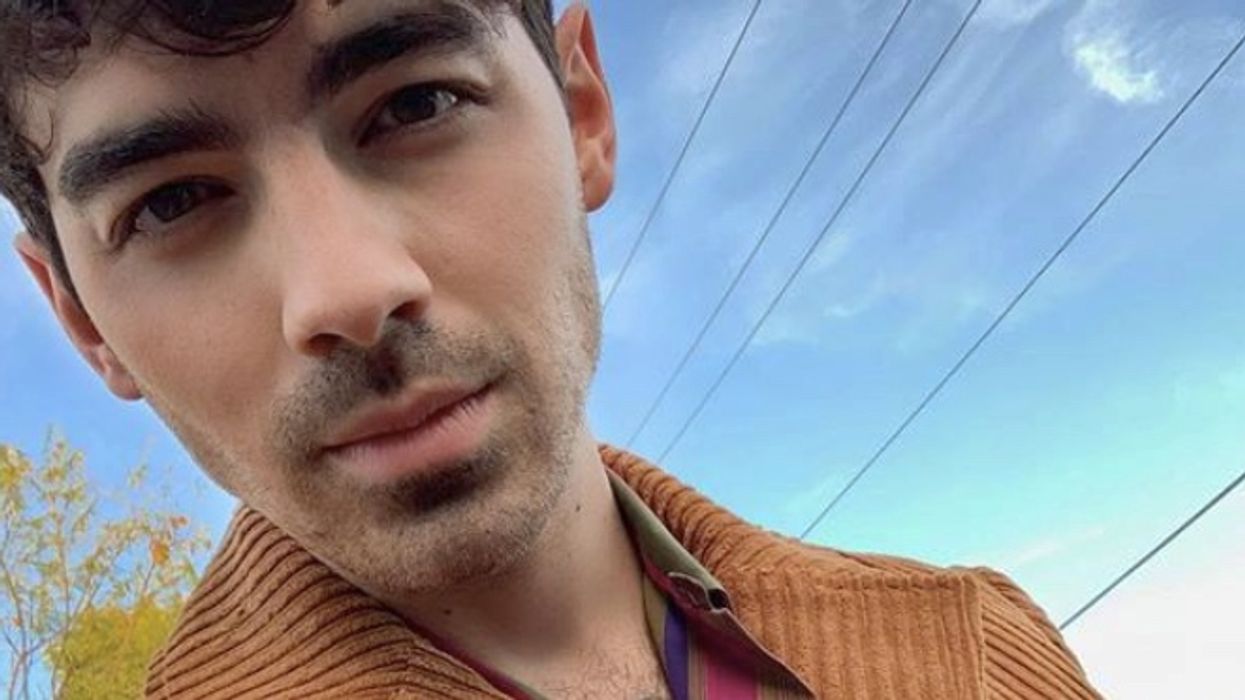 As many Austinites already know, this past weekend, the Jonas Brothers performed a concert for their Happiness Begins tour in Austin, Texas. The middle brother spent a little extra time exploring the city and ended up in some of our favorite spots! Joe Jonas was spotted filming in Austin for what we can only guess is for his new travel show!

The content we get from it is unbeatable, with photos and videos of all of the singers travels across the globe, including one of himself and Matthew McConaughey on one of the most recognizable streets in Austin.

Videos of fans spotting the big celebrity around Austin, including at UT's campus and downtown Austin, are all over Twitter.

Fans got closer than you'd expect them to be able to, but it seemed as though Joe was completely unbothered.

It appears that the singer was filming for a project since he was being followed by a small film crew during his time downtown.

He looked happy as he strolled the downtown streets, not stopping for too many photos with fans to stay focused during filming.

Spectators believe he was filming for his recently confirmed new show with Quibi called "Cup of Joe".

The show will highlight all of the cool spots Jonas will be traveling to during his current Happiness Begins tour with his brothers.

For you Game of Thrones fans, Jonas' wife Sophie Turner was spotted over the weekend as well, and if you're like most of America, that's enough to go full fangirl.

JOE JONAS, MATTHEW MCCONAGHEY, AND SOPHIE TURNER ARE RIGHT IN FRONT OF ME https://t.co/U0Ky8wV2LC
— △⃒⃘Maddie△⃒⃘ (@△⃒⃘Maddie△⃒⃘)1575758381.0

We can only assume that Jonas only stopped exploring the big city because of The Jonas Brothers concert that took place later that evening, which is understandable.

We can't wait to see what kind of fun travel content Joe is cooking up for us, and we are excited about the launch of his new show.

We are still left with one big question, though:

Nick and Kevin, where were y'all!?