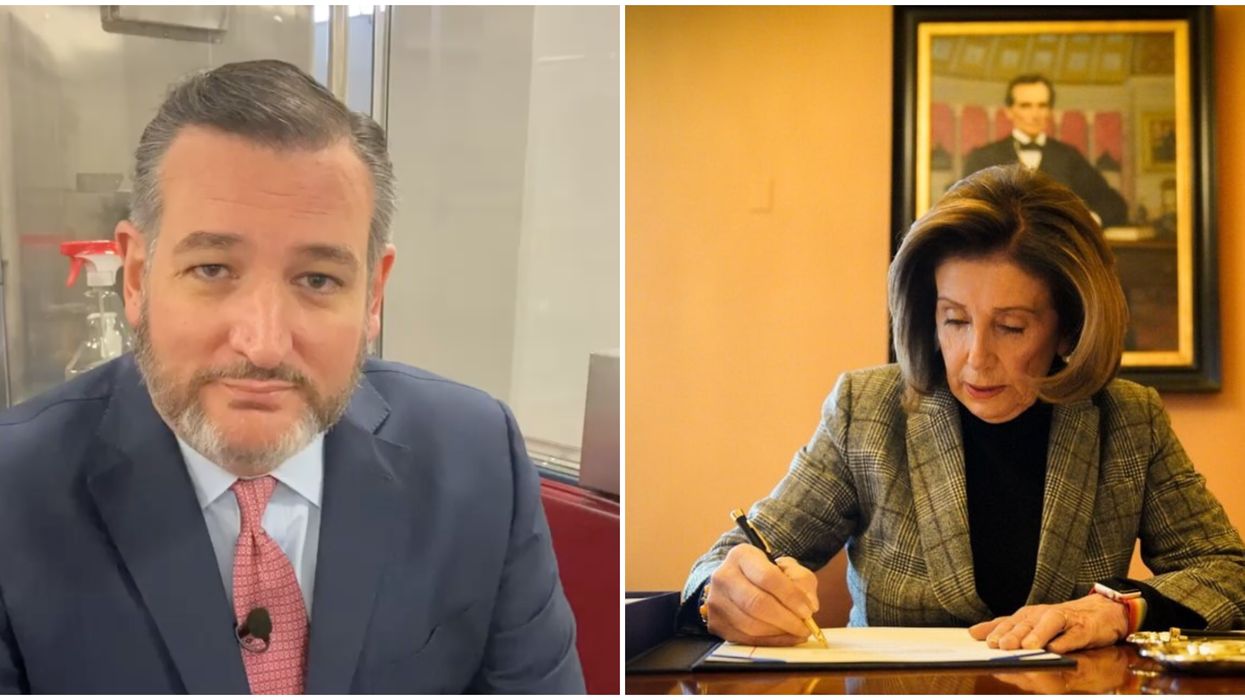 The House of Representatives just released their new $3 trillion act to provide aid to Americans in need during the COVID-19 pandemic. The new HEROES act will include new stimulus checks for all who qualify for them, along with hazard pay for at-risk health care workers, the relief of student debt, and new access to testing and treatment. Though some senators are all for the new bill, the Texas senators are not.

The new Health and Economic Recovery Omnibus Emergency Solutions Act, or HEROES Act, was unveiled today, and Democrats hope to vote on it on Friday, May 15, 2020, at the earliest.

The 1,800-page long bill includes monetary help for millions across the country, including essential workers, frontline medical staff, renters and homeowners, and those who were laid off.

Mitch McConnell, the Republican Senate Majority Leader, voiced his opinion, stating that the U.S. should not have to immediately put a new aid package in place, and the Texas senators were quick to agree.

Texas Senator John Cornyn took to Twitter this morning to voice his disapproval of the new bill after Ted Cruz already revealed his own negative statement.

Senator Cornyn shared a long thread of how he feels about the new bill.

He wrote that the new HEROES Act will "never become law" and that it is a way to attack Senate Republicans for not "working on coronavirus relief."

He followed up by saying that the "Senate has been working in Washington DC for the last two weeks and the House has been in recess."

Senator Ted Cruz also made a curt public statement on the HEROES Act, quoting a tweet by Representative Chip Roy and adding a simple "Priorities."

The Representative claims to have spotted within Pelosi's new bill a section that potentially cuts taxes "for the rich."

The #HeroesAct is based on a simple premise: that it’s not enough just to expand testing, tracing and treatment. We… https://t.co/CxCGPhxPK8
— Nancy Pelosi (@Nancy Pelosi)1589328216.0

Speaker of the House Nancy Pelosi released her new bill, stating its goal is to "ensure all Americans have access" to COVID-19 "testing, tracing and treatment."

The vote that could pass the HEROES Act may come on Friday, though it might be pushed until the following week or even later.