Chuck Norris would be proud. 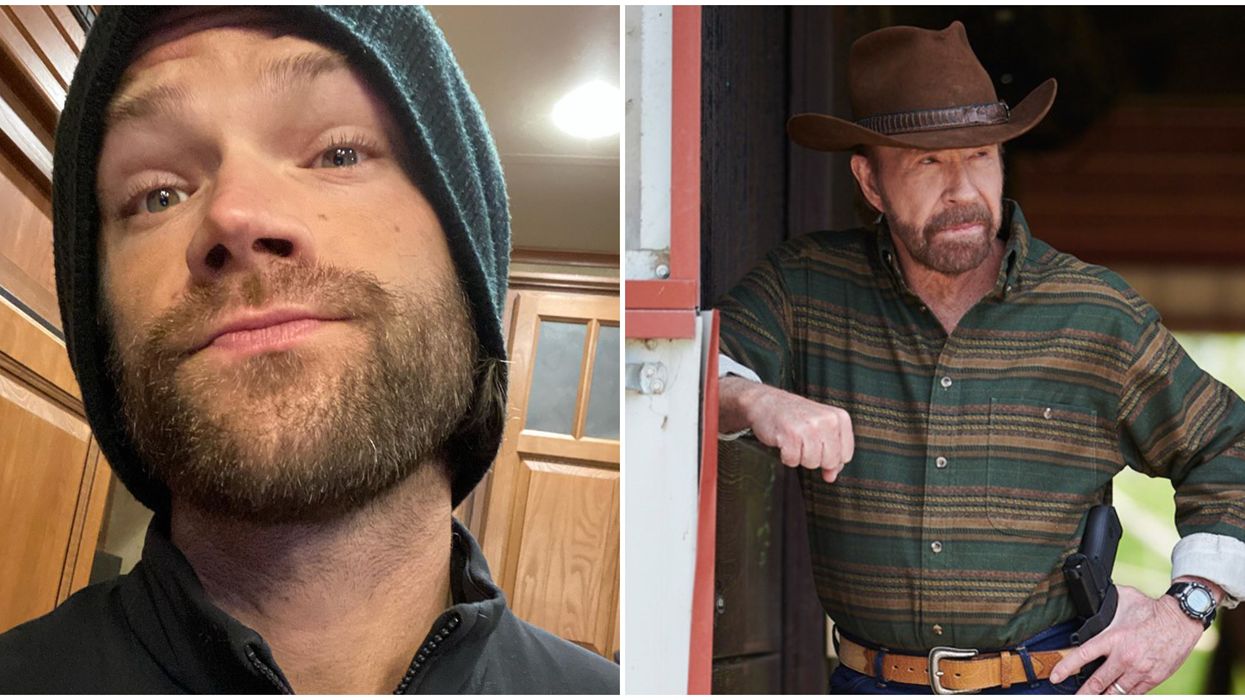 Rumors of Walker, Texas Ranger being rebooted have been circling for some time now. Finally, fans of the show and of Jared Padalecki can rejoice, because the reboot starring the Supernatural actor as Walker has finally been greenlit! In fact, Padalecki may be able to stay close to home once filming for the Walker, Texas Ranger reboot begins, because it could be in Austin!

The timeline begins in September when it was first announced that a reimagining of the 1990s series was in the market for a studio to grab hold of.

Then, in October it was announced that the series had been picked up by the CW and that Padalecki would play the lead.

Finally, this month, the show was greenlit and filming is said to begin this spring. Possibly, in Austin, Texas.

Chuck Norris' Walker, Texas Ranger, as many remember, was filmed in Dallas, Texas back in the '90s.

So it makes sense that the reboot would be filmed somewhere in Texas, and since the storyline is centered around Walker returning home to Austin, we're thinking that's where it'll be.

Padalecki was born in San Antonio but has since bought a house in Austin, is still living there with his family and stays in Texas as much as he can.

If filming for his new show does end up being in Austin, he'll be able to stay extremely local and spend more time with his family and friends.

Considering he's been on Supernatural for some time now, all the way up north in Vancouver, it might come as a welcome change of pace.

And so are ours. Getting more of him on our screens is exactly what we were hoping for.

In the meantime, we'll be watching Supernatural reruns as soon as May comes along and the series is finally over.

WOW! What an incredible day this has been. My cup runneth over. My undying gratitude to @TheCW for your faith and i… https://t.co/aJHk8INHDp
— Jared Padalecki (@Jared Padalecki)1579069402.0

Padalecki tweeted just yesterday, giving his "undying gratitude to @TheCW for your faith and incredible support, and to my #spnfamily ... for everything. Looks like you won’t be able to get rid of me just yet"

We think Padalecki will make a great Walker, and can't wait to see him in his new role! We'll definitely miss Sam, though.