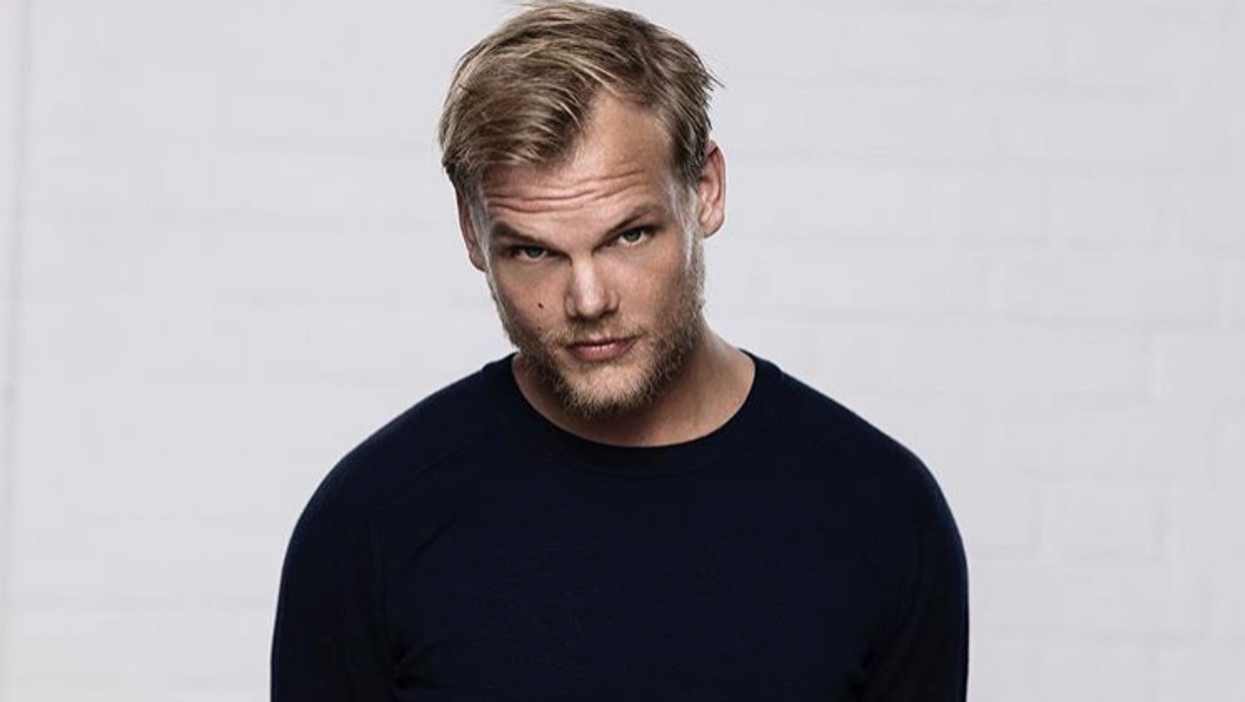 On Friday, April 20th 2018, we learned that popular DJ Avicii, whose real name is Tim Bergling, had passed away. He was only 28, and with hit songs "Levels", "Wake Me Up", and "Hey Brother", it really is a blow to the music/EDM world. His publicist confirmed his death this afternoon, stating that he was found dead in Muscat, Oman.

While this comes as a shock to most of us, as the cause has yet to be determined, Avicii has talked about his serious health issues for years, and even in one of his last interviews. In 2016, he announced he was retiring from touring to focus on his health. He had suffered from acute pancreatitis which was due to his excessive drinking. Two years before that, he had to get his appendix and gallbladder removed. He told The Hollywood Reporter in 2016, which is one of his final interviews, that he had to get those removed to better his health. He also said touring was something he had to quit for his health, as "the scene wasn't for him". At the time, the news reporter stated that Avicii looked pale and gaunt, as well as far from healthy.

In 2017, he updated BBC Radio 1 on how he was doing health wise. He told them, "This is the first year I felt like I’ve been able to kind of live normally for the first time in eight years or something, so it’s been really cool to have a year off."

Our condolences go to his family and friends, and he will be missed in the music world.