Sending love to the Canadian singer! 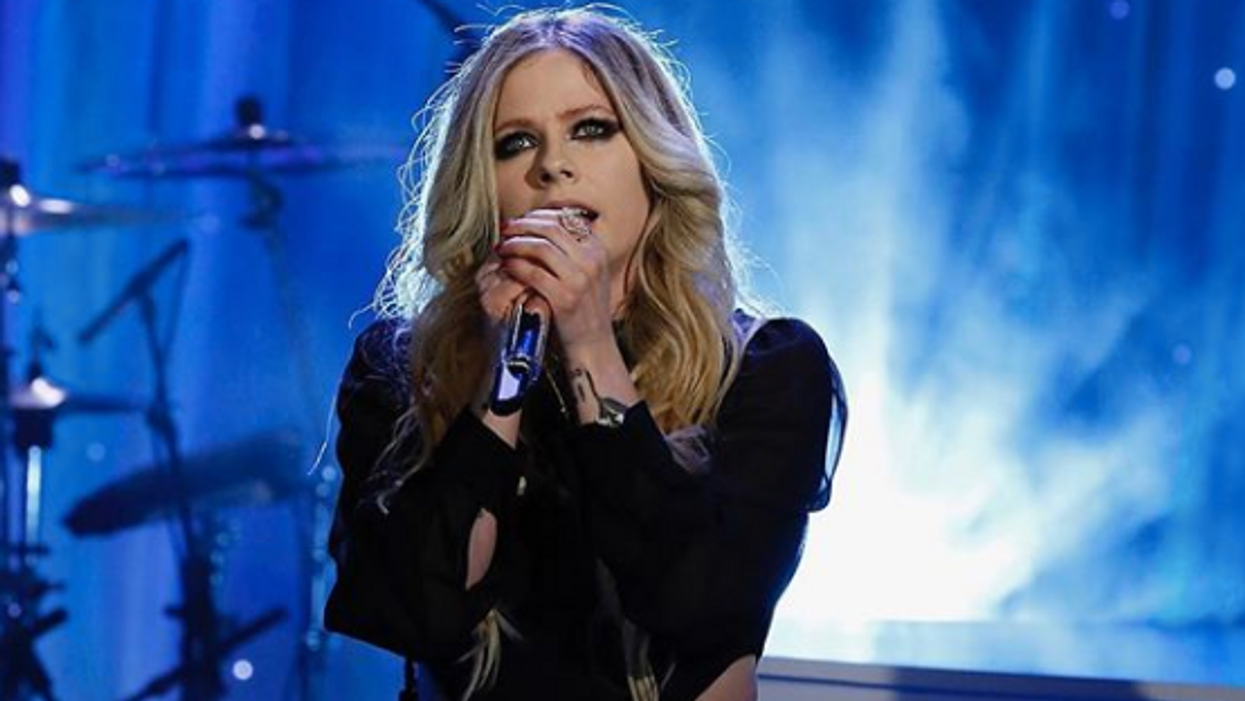 Canada's favourite punk rock singer is back on the market after a break up from her boyfriend of one year. Avril Lavigne found love again after two divorces who she remains on good terms with. As great as it was to see her in a relationship, the world just found out that Avril Lavigne and Phillip Sarofim split up after one year together.

The break-up was confirmed by Us Weekly today after the relationship was officially announced in 2018.

The magazine said the couple's anniversary actually falls on Valentine's Day, so they were just months short of hitting the two-year point.

Lavigne and Sarofim's last public appearance was in June this year when they were spotted looking super Canadian while out on a shopping trip.

They kept their relationship pretty private, with very few photos of them online and none on Lavigne's Instagram account.

Sarofim gets his billionaire status as the son of Fayez Sarofim, who founded an investment firm in Texas in 1958. He is also the heir to a family fortune under the Sarofim name.

The 33-year-old produced Lavigne's 2019 music video, I Fell in Love with the Devil, according to IMDb.

He's also listed as playing the role of himself in a 2018 episode of the documentary series, Jay Leno's Garage.

According to a Twitter account called UnitedForAvril, they wrote that Sarofim is a "businessman/philanthropist-investor" and that he bought a Beverly Hills mansion earlier this year, and he "loves classic cars".

Phillip loves classic cars - he restores them and enters them in competitions around the world, together with Avril… https://t.co/Oaq0SLfhsx
— UnitedForAvril 🌈 (@UnitedForAvril 🌈)1558754774.0

If you've been a fan of Lavigne since she first started making music in 1999, then you might be familiar with her personal and professional life.

The 35-year-old was born in Belleville, Ontario and has produced six studio albums including her latest one, Head Above Water which came out in February this year.

Lavigne married Deryck Whibley from the band Sum 41 in 2006 and divorced in 2010. Her relationship with The Hills star started in that same year and ended in 2012.

Perhaps the most media attention was spent on Lavigne's two-year marriage with Nickelback's frontman, Chad Kroeger. They got engaged after only one month of dating in 2012 and announced their separation in an Instagram post in 2015.

Lavigne is vocal about her battle with Lyme disease which she revealed to People in 2015, saying that she was "bedridden for five months."

The singer and songwriter has also acted in almost every single one of her music videos. She even lent her voice to cartoon films including Over The Hedge and Charming.