He toured with her last year! 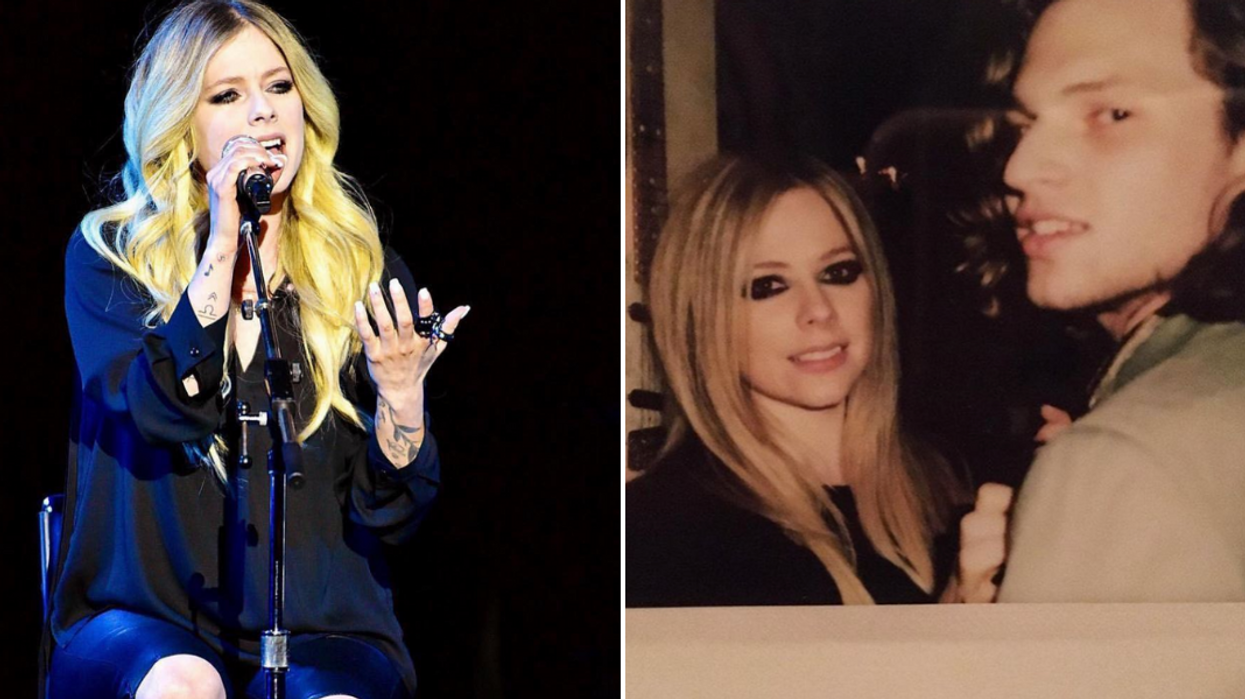 Even though she wasn't nominated for any awards, the Canadian artist reportedly still managed to have a good time. Avril Lavigne dating rumours are being sparked after she attended a Grammys party holding hands with a date.

The “Head Above Water” singer, according to E! News, arrived at the Clive Davis pre-Grammys party arm-in-arm with fellow musician Pete Jonas.

Also according to the magazine, the Canadian singer and her friend were seen holding hands and cuddling throughout the night.

There has been no confirmation about whether or not the pair are romantically involved.

This sighting comes just a few months after it was announced that the 35-year-old singer had separated from her billionaire boyfriend Phillip Sarofim who she had been dating for a year.

Before getting together with Sarofim, Lavigne was previously married to Deryck Whibley and Chad Kroeger.

The singer herself has never won a Grammy but has been nominated eight times. However, she does have nine Juno Awards with "Head Above Water" nominated for two more at the 2020 ceremony.

Lavigne is still currently on the European leg of her “Head Above Water Tour", the first tour organized since her diagnosis with Lyme Disease.