Avril Lavigne has opened up on the past few years and has a big announcement for the future. 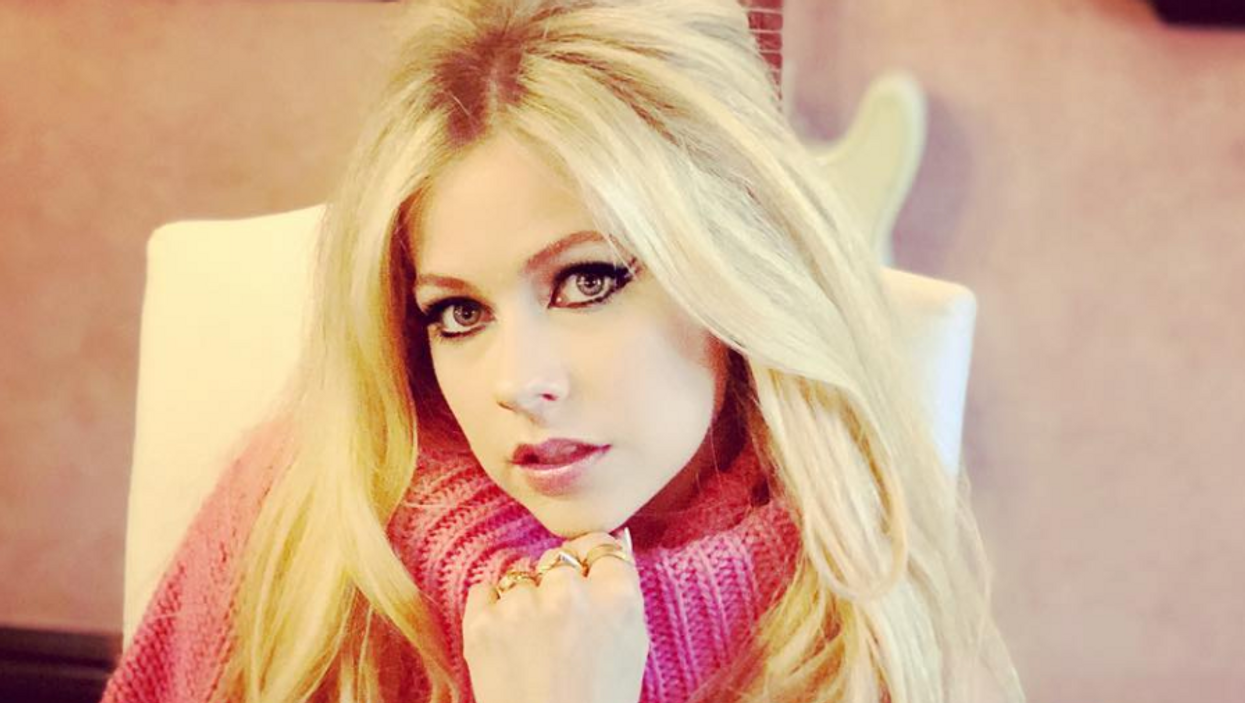 It’s been quite some time since Canadian Avril Lavigne was actually in the spotlight for something related to her career.

For much of the past few years, the singer has been unable to perform or create new music due to a battle with Lyme disease.

Well, today she says that she is officially coming back with a new album and opened up about the horrific reality she's been living in over the last five years. Lavigne says that, at one point, she even “accepted death.”

In an open letter to her fans posted on her website, Lavigne explained that during her battle with Lyme disease she, “accepted death and could feel my body shutting down. I felt like I was drowning. Like I was going under water and I just needed to come up for air. Like I was in a river being pulled in a current.”

But, opening up about her life in recent years doesn’t come easy for her. “Part of me doesn’t want to talk about being sick because I want it to all be behind me, but I know I have to,” she wrote.

As part of opening up about her struggle, Lavigne’s letter announced the creation of a new foundation to help victims of Lyme disease find treatment.

Perhaps her biggest announcement, though, is that she some new music on the way. Lavigne says that a new song off her upcoming album will be released on September 19th.

I wrote a letter to my fans on my website. https://t.co/R2PuqcKx0d pic.twitter.com/xbmS0WifO1

She did not reveal the exact title of the album, but the first single from it is called 'Head Above Water.'

There’s no word on when the album will be released in full.