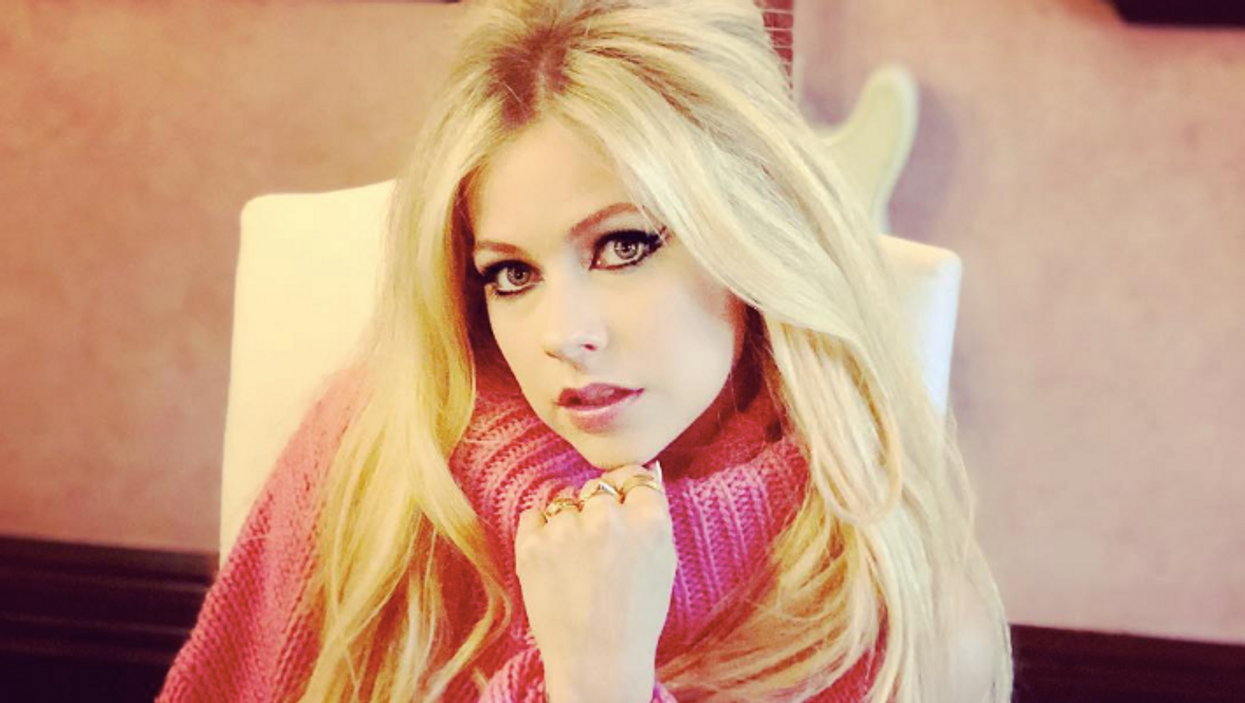 When Avril Lavigne went MIA on her fans, they were not only sad but concerned. Avril has been in the public eye since 2002, and fans instantly loved her grungy and edgy look. Well, it's been 17 years since her debut album and a lot has changed. Including a 6 year break in between her last album and her new album. And that break was well needed for her. Avril Lavigne's first album in 6 years is number 1 in Canada, which proves fans really missed her!

Now, Avril Lavigne didn't just have a 5-year break because she was sick of Hollywood. It was quite the opposite of that. If you've followed along with Avril's journey, she was diagnosed with Lyme Disease and at one point, even said she had accepted that she was dying. Well, it's so great to see Avril back and playing music again. And fans can't say enough good things.

Her new album, Head Above Water, is the same title as her first single from the album. She said in an interview that she wrote that song while feeling like she was drowning because of Lyme Disease. Her pulling through and releasing an album after all that she's been through proves her love for music. I mean, your first album in 6 years goes to number one?! That's huge.

As you can see, Avril's 6th album is beating out other anticipated albums such as Ariana Grande's thank u, next, A Star Is Born Soundtrack, and Drake's redefined album So Far Gone. Let's be real, Avril is a Canadian icon and always will be. Sorry, Drake!

On Twitter, fans are absolutely raving about the album. From people saying they love every single track, to calling out their favourite ones, to saying they missed the pop star, it really does seem like Avril is back and better than ever.

You can stream Head Above Water on any streaming platform. And I highly recommend you do!