She's been on the ride of a lifetime. 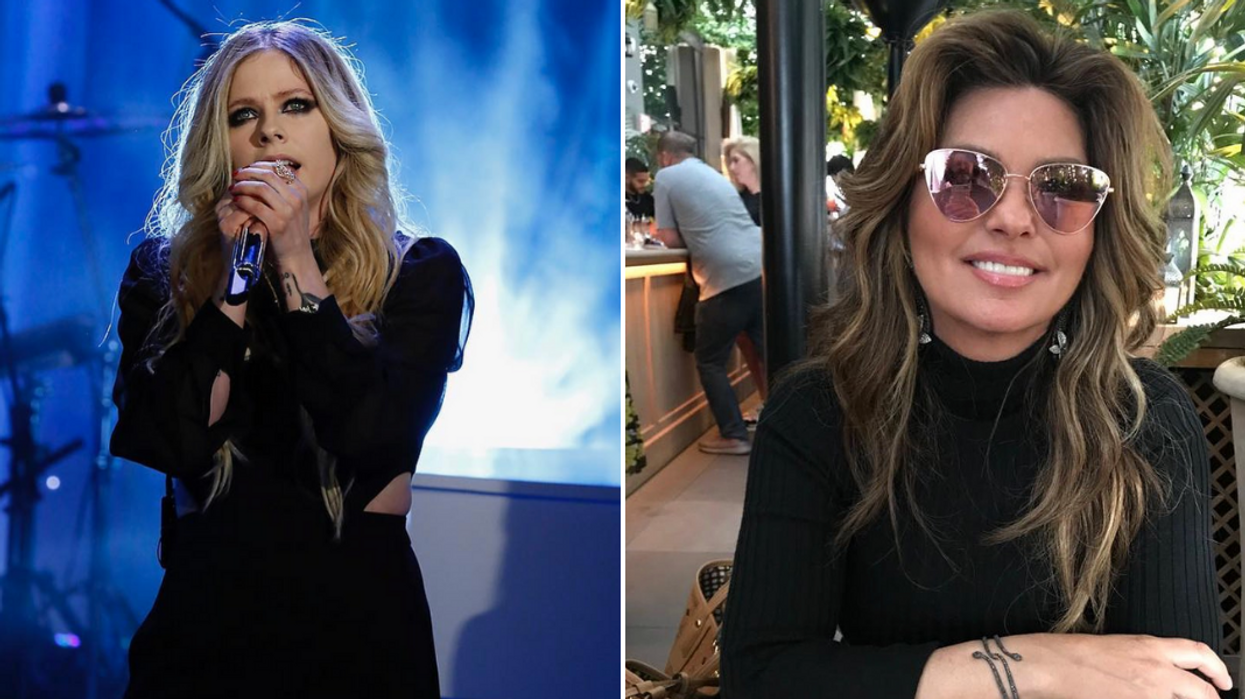 Lavigne was born on September 27, 1984, in Belleville Ontario moving soon after, a few hours outside of Toronto, to Napanee Ontario.

Her family was always musical. She grew up with her father playing in a band for their local church and a basement studio in her house that she would spend hours singing in as a kid.

Besides at-home jam sessions, her childhood was pretty ordinary and included performances at local community events.

It wasn't until the Canadian artist entered a radio competition at just fourteen years old, winning the opportunity to sing on stage with superstar Shania Twain, that her career took off.

She took the stage with the country singer at her Ottawa concert singing a duet version of "What Made You Say That."

Her career began to take off after that performance especially after she confided in Twain that she wanted to be a "famous singer."

Her first manager Cliff Fabri knew from the start that Lavigne was different than the artists famous at the time. His vision for her was Alanis Morissette.

It was difficult for Lavigne to catch a break in the music industry when Brittney Spears was all the rage and Lavigne was the definition of the punk rock stereotype.

Nevertheless, she prevailed and was given a record deal in NYC worth 1.25 million dollars at just 16 years old.

After spending time in NYC she relocated to LA where she finally found the Avril Lavigne we know and love.

Her album debuted in 2002 with "Complicated" rising on the charts almost immediately.

She continued to write smash hits and tour the world until only months after her Canada day wedding to fellow Canadian Chad Kroeger in 2013.

She was diagnosed with Lyme disease in 2014 and was in for the battle of the lifetime.

Luckily, the Canadian pop star was resilient and the treatment for the disease was a success.

She's back now and better than ever. She's currently on tour with a new album released just a few months back.

It's safe to say Avril Lavigne has been on the ride of a lifetime.