She grew up in Toronto! 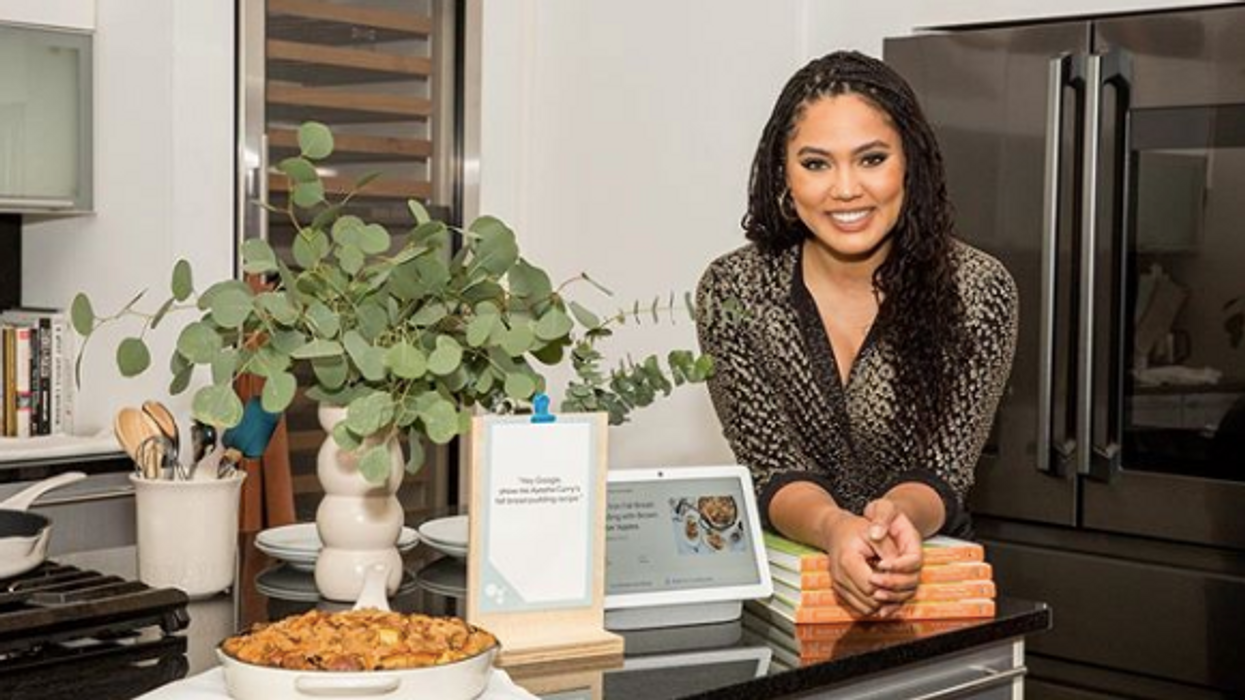 Whether you know her from the many cooking shows she's appeared on, or that she's married to NBA star Steph Curry, she definitely has a personality for TV. Though their family now lives in California, Canada is where she originally called home. Ayesha Curry's Toronto life provided inspiration in her career as a chef.

The 30-year-old was born on March 23, 1989, with the birth name Ayesha Disa Alexander. According to Biography, she was raised in the Markham suburb with her two parents and four siblings.

The website indicates that "Her mother is Jamaican and Chinese and her dad is of Polish and African-American ancestry" and that growing up she "would watch her babysitter prepare Trinidadian curry and roti".

In an interview with The Canadian Press, Curry told them that Toronto "is such a melting pot of people, culture, and food. Even the style of the way food is made here is different."

She continued saying that, "Having both worlds let me see the difference and realize what I wanted to pick and choose from each place. Then just growing up in my parents' household with all the diversity in there, and then my Trinidadian babysitter, and the whole thing shaped my palate for food."

At 14-years-old, her family made the move from Toronto to North Carolina which was where she first met her future husband.

Steph spent time living in Toronto when his dad played for the Raptors basketball team, so the two bonded over that. They also had a shared love for the Canadian classic Maynard's Fuzzy Peaches.

Curry was just starting high school when she moved to the US and following her graduation, she made another move to Los Angeles.

Living in the Hollywood area opened up her ability to become an actress.

According to IMDb, her first role was in 2008 at 19-years-old on the TV series 10 Items or Less. In that same year, she had a leading role in Whittaker Bay as Keeley Hawkins and was on Love for Sale and Dan's Detour of Life.

Biography noted that after that appearance, she "abandoned her career" but "she later surfaced in an episode of the sports-themed Ballers, as herself."

Curry's career as a celebrity cook got started around 2016 when she was a judge on both Guy's Grocery Games and Chopped Junior.

Her series, Ayesha's Homemade premiered in that same year and later got renamed to Ayesha's Home Kitchen in season two.

Right now, the chef is an executive producer, host, and judge on Family Food Fight which began in 2019.

She lives with her husband and kids in San Francisco where Steph plays for the Golden State Warriors. They have three children together: Riley, 7, Ryan, 4, and Canon, 1.