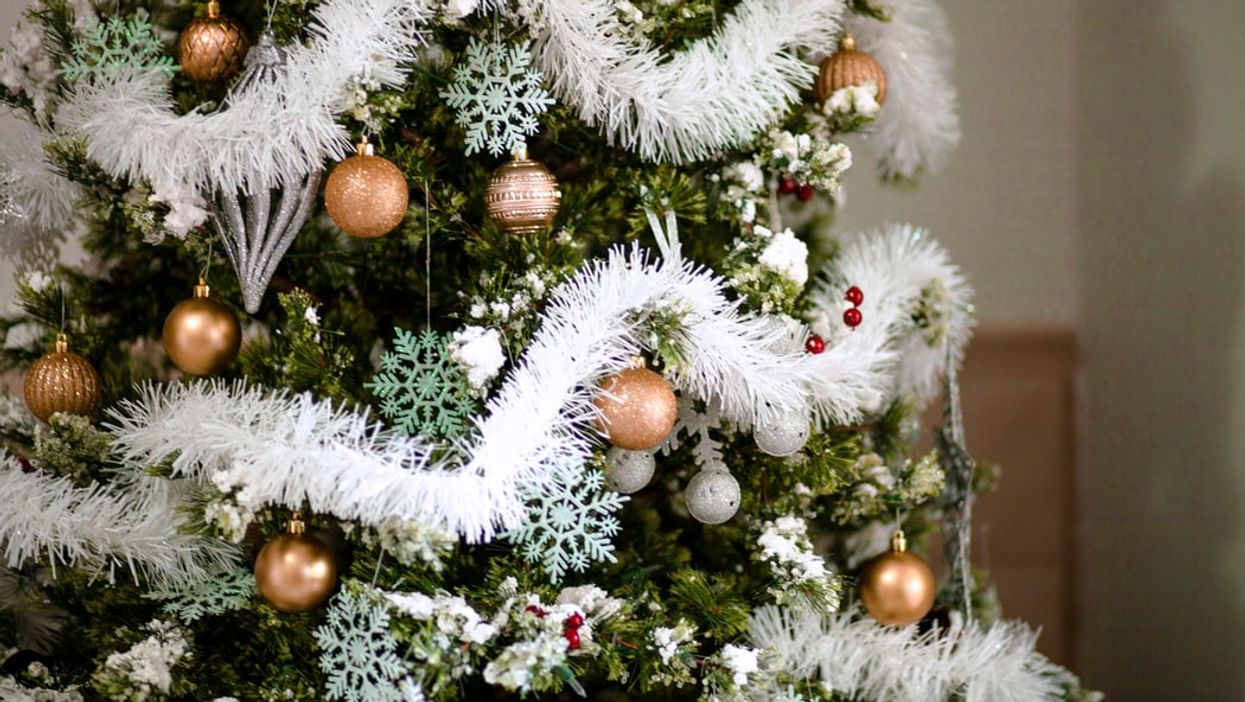 This classic Christmas song with lyrics that came into question caught so much heat last year that it was taken off the air by many radio stations. Now, it looks like it's heading back to a whole bunch of them.

Bell Media, a company that owns numerous radio stations, recently announced that they would be putting the song back into rotation, according to CTV News.

Last year, "Baby It's Cold Outside" started getting some negative attention due to the controversial nature of its lyrics: a woman is trying to leave a man's house, and he keeps insisting that she stay. Lines like "Say, what's in this drink?" didn't exactly make the case for the song being about harmless flirting.

While radio stations felt the pressure and eventually stopped playing the song altogether, enough Canadians complained that the song was eventually put back on the air.

CBC ended up adding the song back onto their playlists after listener outrage.

"Song lyrics are always open to interpretation and we recognize there are differing opinions pertaining to the lyrics," CBC spokesperson Teaghan Hawke told CTV News.

"Listeners have the option to skip past the song if they fall into the camp that thinks the lyrics are inappropriate."

Hawke also told CTV that any hosts who are playing the song on their shows will have the option to discuss the lyrics and their context with the audience.

This year, John Legend and Kelly Clarkson attempted to get around the "Baby It's Cold Outside" problem by recording a version with new lyrics, including, "My mother will start to worry (I’ll call a car and tell ’em to hurry)."

This, of course, has prompted its own backlash, some of it even coming from Dean Martin's daughter.

"He’s stealing the thunder from Frank Loesser’s song and from my dad," Deana Martin told Good Morning Britain. "He should write his own song if he doesn’t like this one. Don’t change the lyrics."

When it comes down to it, you always have the choice to either ignore the song, enjoy the new version, or embrace it in its most pure form. Or, you could just watch some Christmas movies on Netflix instead.