Bachelor Nation has some strong feelings about who they want next. 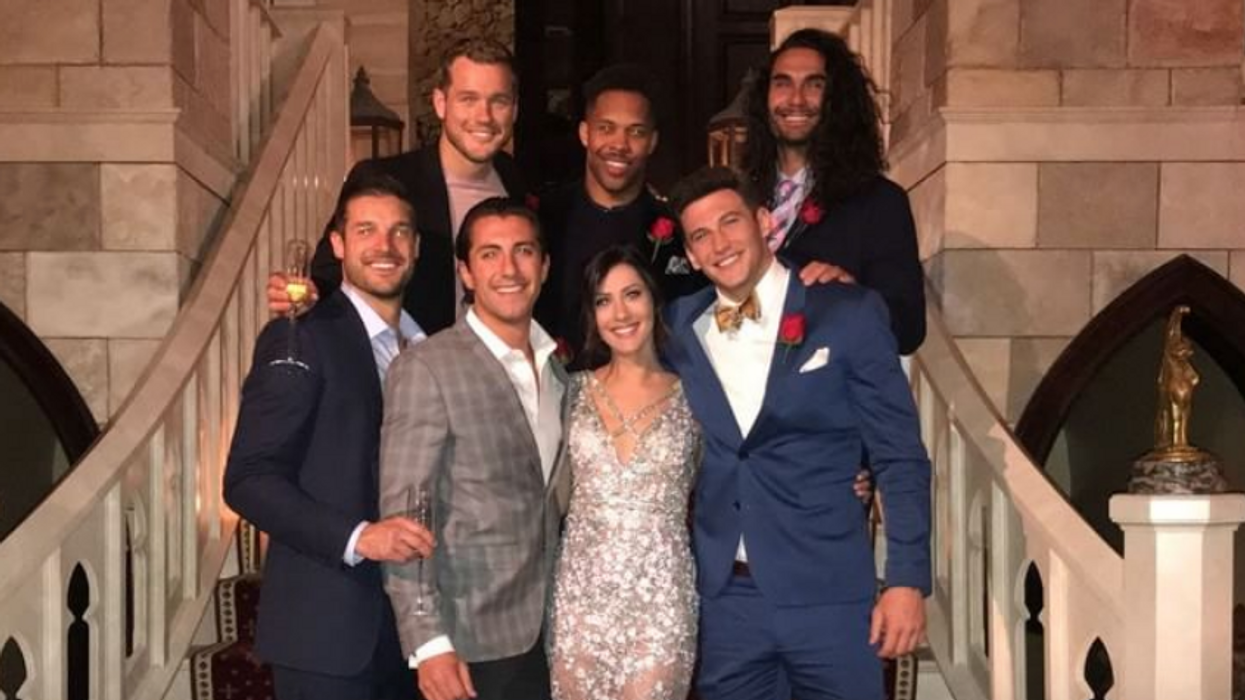 The Bachelorette just ended last night with a controversial whirlwind of a finale where (SPOILER ALERT) Becca ended up choosing Garrett. While Garrett hasn't won over the hearts of Bachelor Nation, a few other men have.

Fans are already looking forward to the next season of the Bachelor and they have a few contenders in mind for who could be the next Bachelor.

Some names that have been suggested for the coveted position are Season 20's Ben Higgins and three of Becca's rejected suitors, Colton Underwood, Jason Tartick, and Blake Horstmann.

But among those names, Bachelor Nation fans have chosen a favourite. Fans have spoken out stating that they are planning to boycott the show entirely unless Blake is the next Bachelor.

I feel very strongly about Blake being the next Bachelor and am willing to boycott the franchise if my demands are not met 🤷🏻‍♀️🤷🏻‍♀️ who do I write a persuasive essay to?

BOYCOTT THE BACHELOR IF BLAKE IS NOT THE NEXT BACHELOR #DONE

If Jason isn’t the next bachelor I’m going to boycott @ABCNetwork. Give us what we want!!! 🌹

Blake made it all the way to the finale, where he was turned down by Bachelorette Becca at the very bitter end. Now fans think it's his turn to get a chance at true love.

But he isn't the only fan favourite. It looks like Bachelor Nation is divided, with other people threatening a boycott of the show if Jason, who made it to the top 3 isn't the next Bachelor. Even Becca herself has chosen to vote for him as the next bachelor even though she didn't choose him as her fiance.

Normally who is going to be the next Bachelor is announced shortly after the season finale of the Bachelorette, so fans will on the edge of their seats for the next few days or weeks until we know.