He's five years younger than her! 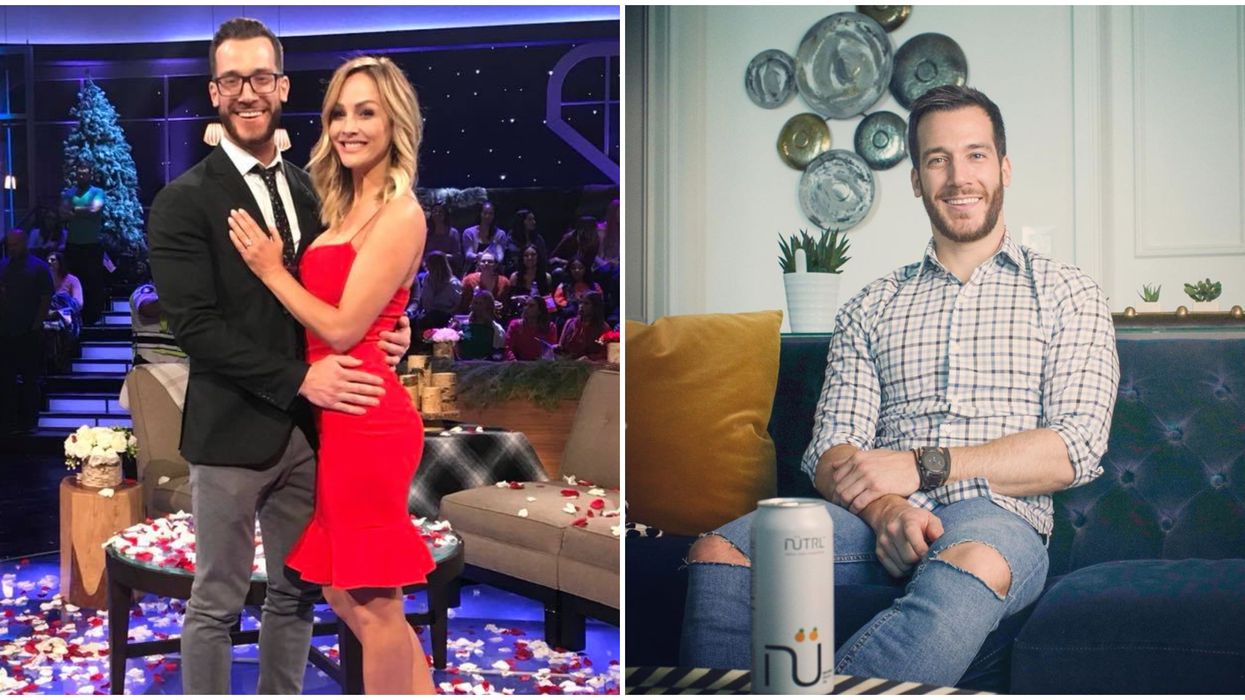 Looks like Benoit won't be giving Clare any more roses. Earlier this week, news that the new Bachelorette, Clare Crawley had been chosen for another shot at love nearly broke the internet. It's been a few years since the 38-year-old competed on any of the show's spinoffs, but she still has plenty of fans out there.

Perhaps one of the most endearing messages of support Crawley received this week came from none other than her ex-fiance, Canada's own Benoit Beausejour-Savard. The two may not be together anymore, but here's everything you should know about the charming reality star.

Back in 2016, it was revealed by Global News that Beausejour-Savard would be one of 20 men competing for Jasmine Lorimer’s heart. The French Canadian ultimately placed in second, only after Waterloo-born Kevin Wendt.

He met Crawley while competing on Bachelor Winter Games

After his shot at love with Lorimer didn’t work out, the 33-year-old had a stint on Bachelor Winter Games in 2018. This is where he met Crawley, and according to Bachelor Nation Fandom, the two instantly connected.

Unfortunately for Beausejour-Savard, his love interest also had eyes for another man—Christian Rauch, so they ended their relationship, only for the Canadian to propose to Crawley at the reunion special, which she accepted.

The Bachelorette Canada bios don’t give people a ton of information about the show’s contestants, but Beausejour-Savard’s did reveal that he’s a Montreal, Quebec native.

According to his Instagram, the reality TV alum still lives and works in the beautiful Canadian city.

What the Canadian celebrity’s Instagram also tells us is that he enjoys travelling in his spare time. Recent location tags on his photos include South Africa and the Philippines.

He also competed on season 5 of Bachelor in Paradise

Bachelor Nation Fandom reports that after a very brief engagement, Crawley and Beausejour-Savard announced their split on April 6, 2018.

In hopes of finding love once again, the Montreal native appeared on season five of Bachelor in Paradise, where he had a brief fling with Jenna Cooper, according to Bustle. He was ultimately eliminated in week three, and from the looks of things, is currently single.

According to his Instagram, the 33-year-old keeps busy working as the Director of three different Montreal restaurants. Brasserie 701, Kyo Bar Japonais, and Hôtel Place d'Armes all employ the former TV star.