An increased demand in live chickens is sweeping Colorado. 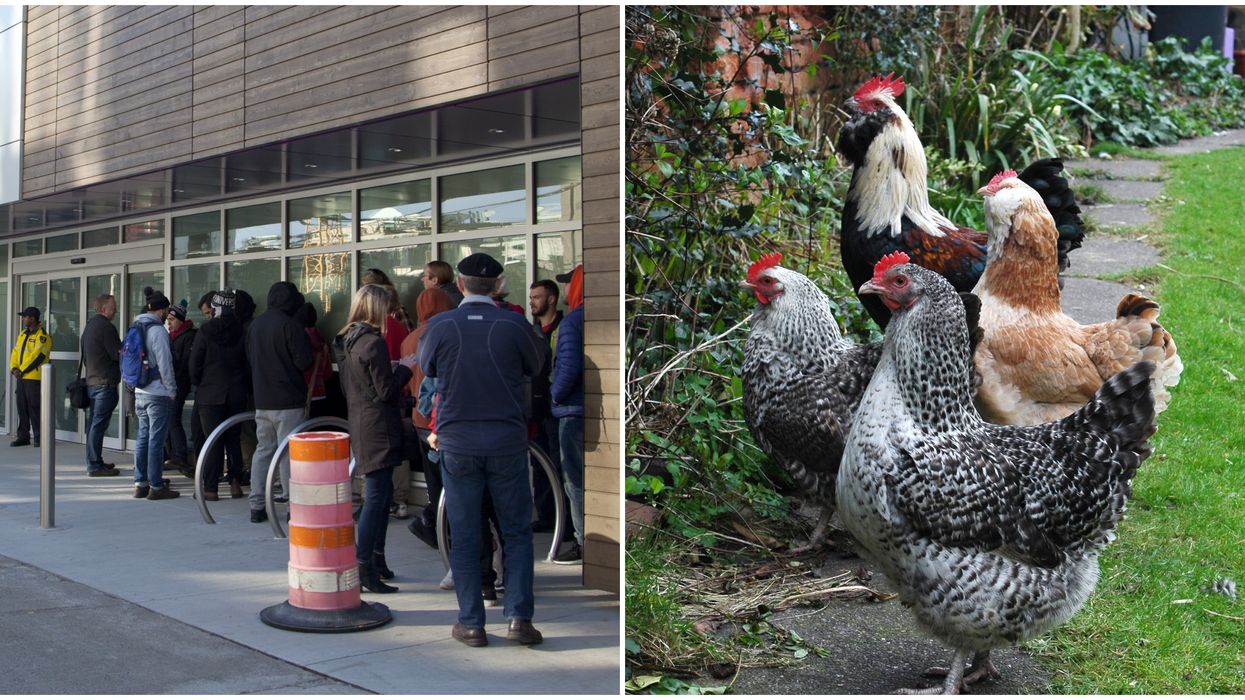 As empty grocery shelf concerns still sweep the globe, many are still concerned about food shortages. Some people are seeking out backyard chickens in Colorado, and some sellers are struggling to keep up with the demand. The past-time of keeping poultry has made a come back in a whole new way.

Due to COVID-19 concerns regarding food shortages, many Coloradans have begun keeping these birds in their backyards.

According to The Know, "by and large, chicken suppliers and farmers say they're hearing from people who are scared about the availability of food in the near future."

This is leading to increased demand in live poultry, and many are finding their local suppliers struggling to keep up with the need.

The publication went on to say that some feed stores are having to limit the number of baby chickens they sell.

Wardle Feed & Pet Supply sold around 7,000 chicks since March. The owner explained to The Know that the number is nearly four times as much as usual.

Owning chickens is a much more complicated matter than many think, especially when it comes to figuring out what purpose they will serve.

For example, if eggs are the main reason behind owning one, it is essential to know what kind of chicken will produce the most.

Backyard chickens are having a moment in Colorado, thanks to the pandemic https://t.co/O4CwFdVe7R #colorado #DEN #Broncos
— Vigaroo Home (@Vigaroo Home)1589900483.0

The Old Farmer's Almanac states that laying chickens are the most productive during the first two years they are alive. From there, the number of eggs produced goes down.

This led to an increase in stockpiling and interest in owning chickens for multi-need purposes.

Whether it is due to more free time, or concerns over food shortages, it does not look like Coloradans have any intention of slowing down their demands for backyard chickens.