They want to be part of communities. 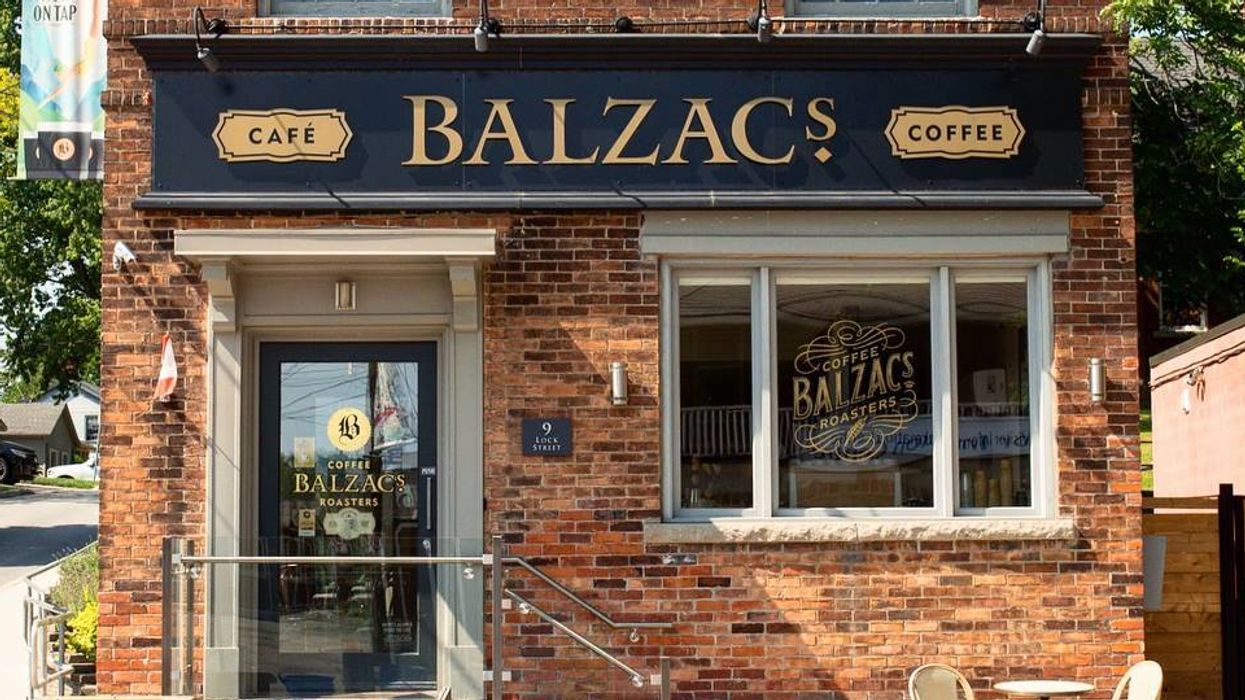 Canadians have no shortage of places to get coffee. While some are Starbucks or Tim Hortons devotees, there are some Ontarians who swear by Balzac's Coffee Roasters. The small coffee chain doesn't have many locations, but there are now plans to expand the brand nationwide.

What started as a coffee cart operation in 1993 grew into a chain of cafes, with the first location opening in Stratford in 1996. There are currently only 14 locations of the small company. Four more are under development.

Balzac's new CEO, Ron Cecillon, plans to take the small coffee chain even further from its Ontario roots by opening more stores across Canada. However, he's not straying too far from what makes Balzac's special.

"We don’t endeavour to be the next Starbucks or the next Tim Hortons. That’s not what we want," Cecillon told Retail Insider.

He added that the company is only looking to open between 100 to 150 additional stores, "because we’re looking for smaller, unique spaces where we’re part of the community versus scaling it across the country."

Balzac's whole bean coffee, which is roasted in small batches at a plant in Ancaster, Ontario, can be found in some grocery stores. Cecillon said he is using that to look at how to expand nationally, adding that the company also has their eyes on Western Canada.

Diana Olsen, the founder and president of Balzac's said of Cecillon's hiring, "all parties unanimously agreed that along with his deep industry expertise, Ron best reflects our company’s values and culture."

Olsen had previously taken an active role in expanding the company, even taking it on Dragon's Den in 2011. She managed to get two of the dragons to invest $350,000 in her business for a 20% stake.

As for expanding even further and taking a step back, Olsen is open to the idea, telling the Hamilton Spectator, "I don't want to hang on to things just because I'm the founder and I'm not open to change. I'm proud that Balzac's has been the company that's evolved."