"A Conversation With Barack Obama" adds a second Canadian stop after Calgary's Saddledome. 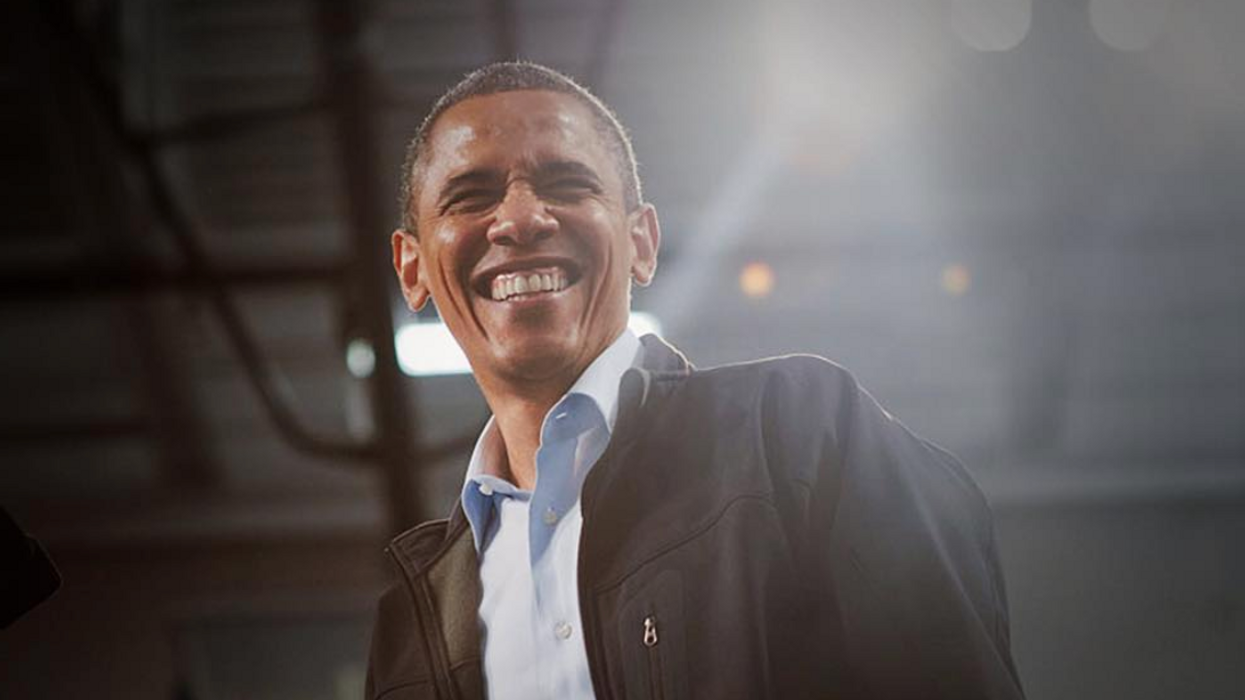 Just a few weeks ago, former US President Barack Obama announced that he'll be stopping in one Canadian city on his speaking tour this March. The tour, called "A Conversation With Barack Obama", initially announced Calgary's Scotiabank Saddledome as the sole Canadian stop. This morning, a second one was revealed.

The evening before Obama is set to take the stage in Calgary, he will now be stopping at Winnipeg's Bell MTS Place. The date has been set for March 4th,  2019. Presale begins at 10:00 AM today, and public on-sale begins this Wednesday morning.

Obama took office in November 2008 and was the 44th President of the United States, " winning more votes than any candidate in history." He was inarguably one of the most influential leaders in US history, loved by Americans and Canadians alike.

"The Obama years were ones in which more people not only began to see themselves in the changing face of America, but to see America the way he always has – as the only place on Earth where so many of their stories could even be possible," reads the event's description.

"A Conversation With Barack Obama" will give Canadians an opportunity to witness the former President give one of his famous uplifting speeches, comment on today's greatest issues and discuss current events. Meanwhile, his wife Michelle Obama will be well into her speaking tour, called "Becoming", during which she'll be visiting several Canadian cities, including Toronto.

Tickets are still available for purchase to Barack Obama's visit to Calgary Saddledome. Only a handful of seats remain, and ticket prices range from $231 to $337 CAD. To buy yours, click here. We stan a summer sale at Simons! 🙌

If you're in the mood to shop, it's your lucky day. Simons just launched their big summer sale where men's and women's clothing and home accessories are up to 50% off.