It's got Canadians split down the middle. 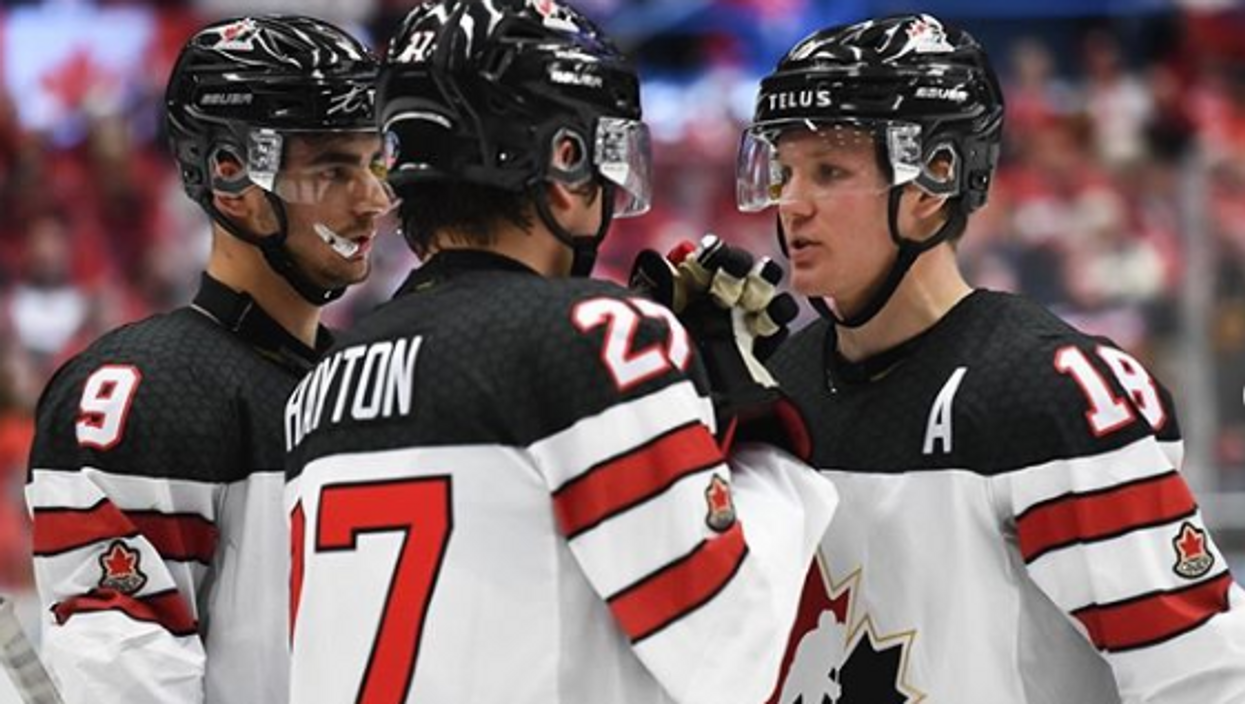 We all have awkward moments. However, usually, our embarrassing slip-ups tend not to cause a nationwide controversy. Sadly, the same can not be said for Canada’s captain Barrett Hayton, who was recently forced to do what all good Canadians have been doing since the day they learned how to talk, apologize.

The 19-year-old found himself at the mercy of a social media onslaught after keeping his helmet on during the Russian national anthem following Canada’s 6-0 defeat Saturday at the world junior hockey championship.

In hindsight, the incident appears to have been a mistake as opposed to a pointed action. However, that did little to stop both Russians and Canadians from tearing into the young leader on Twitter.

A couple of Hayton’s competitors even went as far as to refuse to shake his hand with him before the teams left the ice, which only added to the cringe-worthy moment.

Hayton later issued an apology via Hockey Canada, stating,  "I'm sorry for leaving my helmet on for the Russian anthem following today's game, and I apologize to the Russian team and its fans. As a leader on this team, I was trying to process the game and evaluate how we can regroup. I was lost in the moment.

"The Russians played a great game tonight, and my actions were not intended to be disrespectful. My mistake should not distract from their win. I owe it to my team and all Canadians to be better,” he added.

But some people still weren’t having it.

“That is easily the worst apology I’ve heard in a long time,” wrote one unsatisfied fan.

“Take the C away,” wrote another.

While others seemed to come to the hockey player's defence. One even stating, "He said sorry now move on."

Hockey Canada also issued its own apology over the incident.

"Hockey Canada has tremendous respect for the Russian Ice Hockey Federation, its players, coaches, management, and fans. We expect our athletes and staff to share and show that same respect.