Some places are even open to the public! 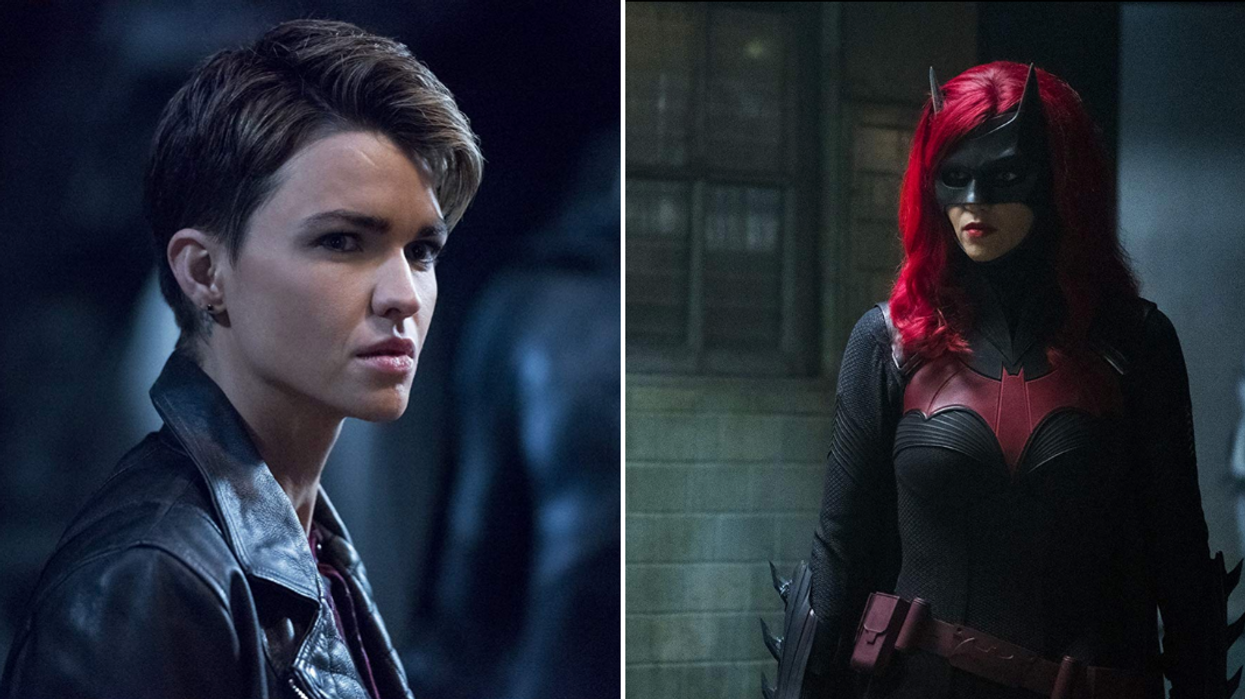 DC Comics series Arrow spent the last decade occupying Vancouver, and recently wrapped-up set for the last time a few months ago. Although the show has come to an end, other series that are part of the Arrowverse are still utilizing the Canadian city for their picture-perfect moments, including their latest spinoff. The new Batwoman series filming in Vancouver has been seen shooting all across the city.

The show that had its premiere back in October of 2019 stars Ruby Rose and according to IMDb follows Batman’s cousin Kate Kane who decides to become the “symbol of hope”, marking the third anniversary since her cousin’s disappearance.

While part of the series was filmed in Chicago, the majority of Gotham is actually the Vancouver metropolitan area.

Some locations are even open to the public!

The Vancouver Art Gallery was used to film scenes for Gotham’s Art Museum on multiple occasions.

Vancouver Club, an exclusive multi-purpose club, was also used as a museum. It was made to look like Gotham’s Museum of Antiquities.

Cathedral Square in Vancouver works as Robinson Park and was featured in the shows pilot episode.

Riverview Hospital consists of many different buildings and has been used for multiple films and TV series since it shut its doors back in 2012.

For this specific series, it was transformed into Point Rock Academy, used as the Wonderland Gang hideout, Mary’s Clinic, and the Burnside Orphanage.