Accept the rose on behalf of B.C. 🌹 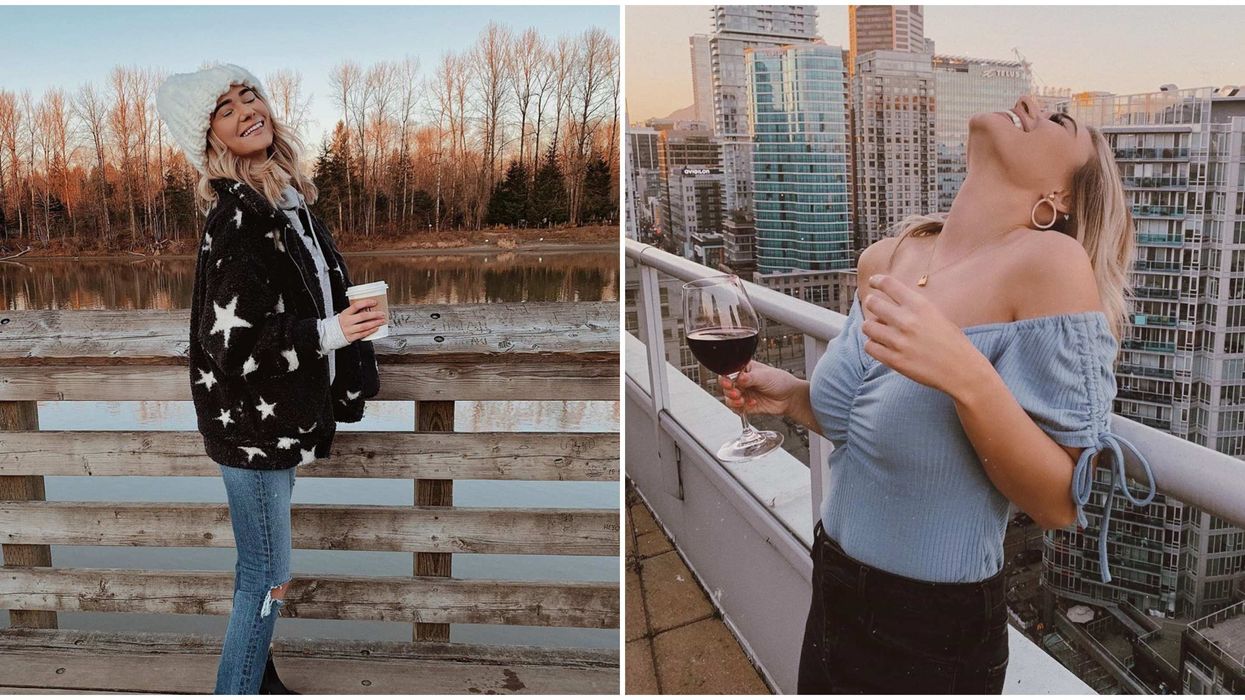 You either love it or you hate it, but ABC's The Bachelor is coming on Monday, January 6, 2020. They just revealed all 30 of the women who will on the show vying for the attention of one guy. This year, there's a B.C. contestant on The Bachelor and Canadian fans will have a soft spot for them.

Mykenna Dorn is a 22-year-old fashion blogger from Langley and she's this year's only Canadian contestant.

The man at the centre of it all will be the bachelor, Peter Weber. He will have to choose 22 out of 30 women in the series premiere to make it to the next episode.

Previously, there were two Canadians in the running. Alexis Thind, a pilot from Whistler, didn't make it to the final 30.

Canadians are no strangers to the ABC shows The Bachelor and The Bachelorette. Each season there's usually one or two included in the group.

Still, it's exciting to have a Canadian to root for at the next rose ceremony.

According to her official bio on The Bachelor Facebook page, Dorn is "a fashion blogger from Langley, British Columbia, Canada."

She has over 47,000 followers on Instagram right now which is already up 5,000 from when she was first short-listed as a contestant.

When introducing Dorn, The Bachelor host Chris Harrison  said that she "...considers her ability to dance with a full glass of wine and not spill a drop to be her greatest talent."

He seemed to find her special talent to be endearing, saying  "this is a girl I can wrap my heart around, I love that!"

The one to watch will be Mykenna, obviously, representing Langley, B.C., Canada on the hit ABC show.

Plenty of her photos on Instagram show off the cutest corners of Fort Langley, which actually looks like it's from a Hallmark Christmas movie.

Narcity reached out to Dorn and will update this story.