76 new cases confirmed over the weekend. 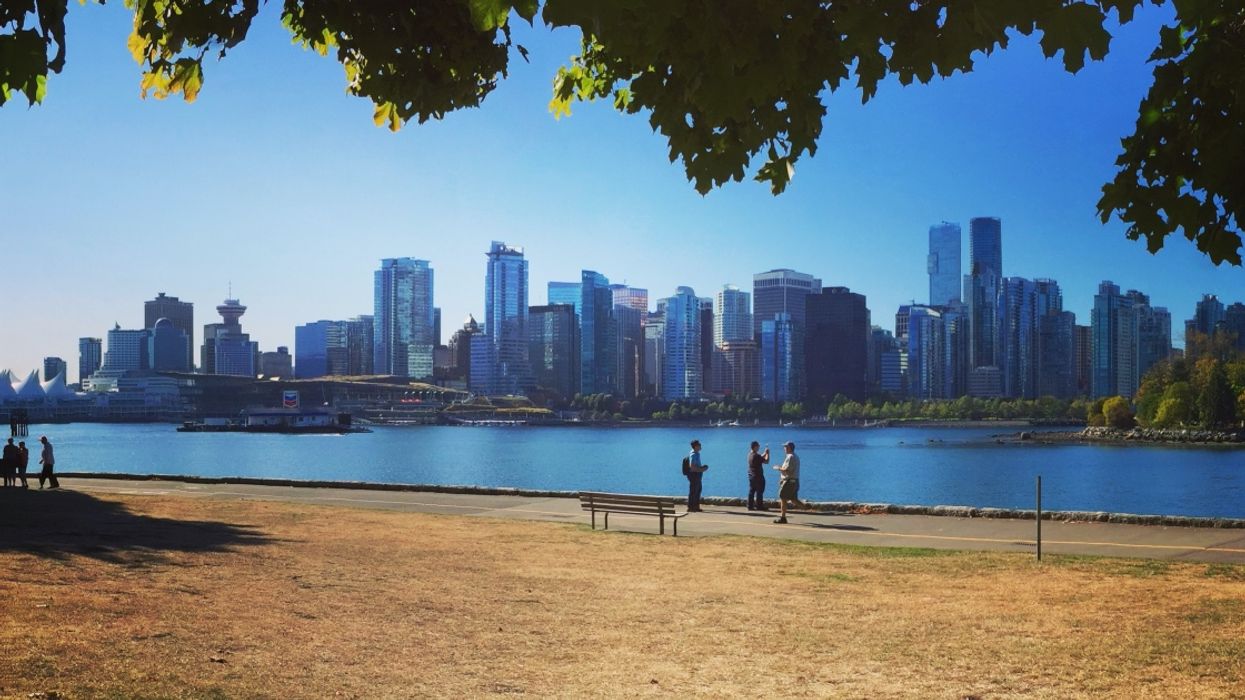 Over the weekend, officials confirmed dozens of new B.C. coronavirus cases. By Saturday, March 21 there were 76 new cases confirmed and now, everyone is being begged to stay home and keep away from others. Out of the confirmed cases in the province, several people are in the hospital with some even in intensive care.

According to the provincial government, officials have stated that as of Saturday, March 21 76 additional cases of COVID-19 were confirmed — bringing the total to 424.

There was no updated number posted the following day on Sunday.

So far, 10 people have died from the virus in the province. Nine of those people were part of the outbreak at Lynn Valley Care Centre in Northern Vancouver.

This outbreak saw 37 residents and 19 workers test positive for COVID-19.

“It is with sadness that we share the news that another Lynn Valley resident who previously tested positive for COVID-19 has passed away. We offer our deepest condolences to their loved ones and the staff who cared for them,” said Adrian Dix, Minister of Health, and Dr. Bonnie Henry, B.C.’s prevail health officer, in a joint statement.

Of the new cases, 27 individuals are currently hospitalized with an additional 12 in intensive care.

Six people who were previously infected with the virus have now recovered and the remaining patients are at home in isolation.

Social distancing is not a suggestion, it is an order issued by our Provincial Health Officer Dr. Bonnie Henry. It… https://t.co/CxSgq24FfQ
— BC Government News (@BC Government News)1584924583.0

The two officials with the provincial government also confirmed that “every health region” in the province has people with COVID-19.

Following the orders of officials, bars, restaurants, and any non-essential businesses around the province have been closed and will remain as such until further notice.

Even though authority figures have told the public to social distance, it looks like many individuals aren't following the rules. According to several pictures online, people are still gathering in large groups and spending time in popular public spaces.

In B.C., 55% of all positive coronavirus cases are female.

“This is because we have seen younger, female health-care workers with the virus – mainly related to the Lynn Valley Care Centre and other long-term care outbreaks,” said officials in a B.C. government press release.

“To most effectively flatten the curve, and break the chain of transmission, we need everyone to take action at the onset stage. That is why we have put public gathering orders and social distancing measures in place now – to protect us in the weeks ahead.”

Officials are now begging the public to stay home as much as possible and to keep a safe distance from others when outside.

Prior to the weekend, our neighbours in Alberta confirmed their first COVID-19 death. The man was in his 60s and allegedly caught the virus within his community.