The photo shows the look alike posing next to the paper. 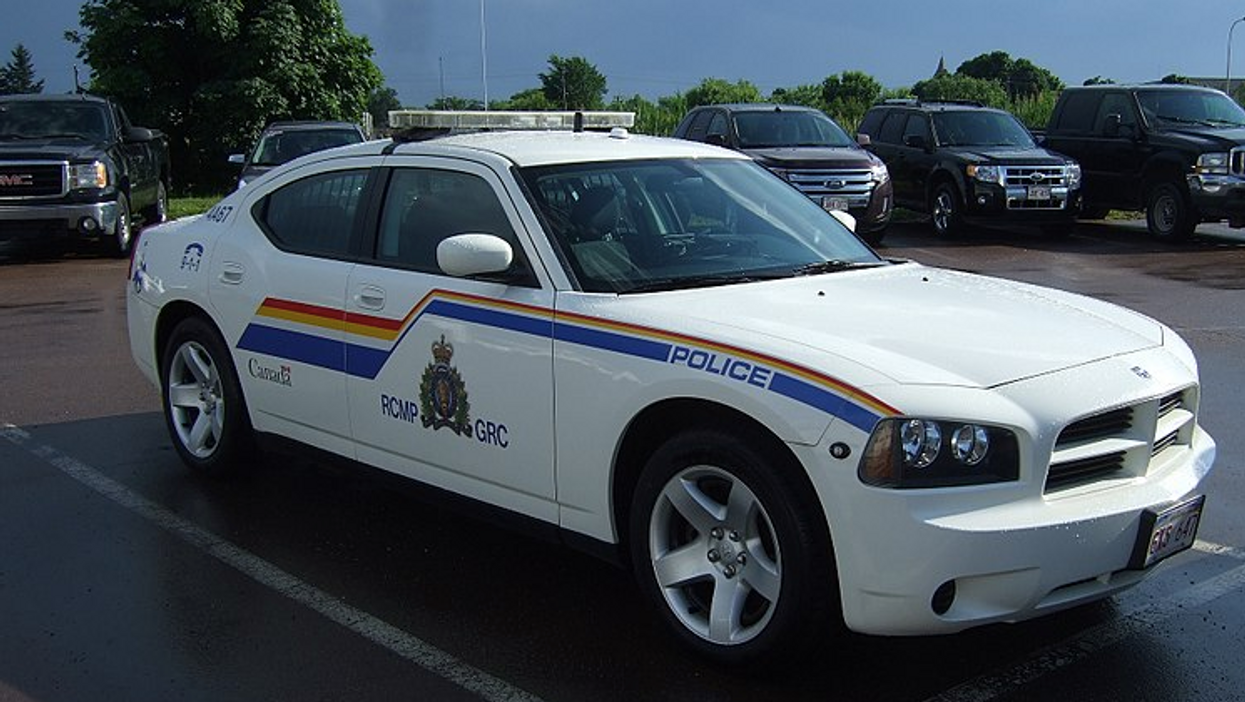 Two teens who were originally part of a missing persons case are now two of the most wanted men in Canada after connections were made between them and three murder investigations. As RCMP continue to search the area of northern Manitoba where they believe the two BC fugitives may currently be located, many residents believed they had spotted one of the suspects after a photo went viral on social media. However, RCMP has confirmed that this person is actually not one of the suspects.

A photo of a man who has a crazy resemblance to the BC fugitive Kam McLeod surfaced online on Thursday after the photo showcased the man posing with the front page of the Winnipeg Sun, displaying side by side images of the two fugitives. The two faces looked almost identical in the photo, leading many to believe it was the same person.

Once the photo was released, many began to suspect that the photo actually depicted Kam McLeod posing with his own picture on the front page of the newspaper. This photo started to spark fear in the community that McLeod was in fact in Manitoba.

One Twitter user even reported to Narcity that their son received the photo through Snapchat.

@rcmpmb Can you please confirm if this is actually a picture of Kam McLeod holding the newspaper with the two of th… https://t.co/BR8gbx7E2x
— Greg Macdougall (@Greg Macdougall)1564125394.0

However, early Friday morning Manitoba RCMP have confirmed that the man that was posing in the photo is not McLeod, just a look-alike. RCMP are also warning people to stop spreading rumours about the situation online as it is putting more fear into the community.

In a statement the RCMP state, "We understand many people are experiencing fear and uncertainty over this incident, but spreading online rumors doesn't help."

Our officers are working diligently to find these suspects and we will release updates as soon as we have concrete,… https://t.co/xo00sAW7K5
— RCMP Manitoba (@RCMP Manitoba)1564147868.0

Yet, this isn't the first time that there have been rumours spread about the whereabouts of these two B.C fugitives. According to reporter Monika Gul, there have been multiple rumours being spread online.

In a Facebook group for a northern Manitoba community, a person claimed to have seen one of the suspects walking down the street on Thursday night. However, after over 100 comments of panicking residents, it was reported that the sighting was fake.

The search for the two fugitives still continues, as RCMP continue to search northern Manitoba, where they suspect the two suspects currently may be.

If anyone spots these suspects they are asked not to approach as the two teens are considered dangerous. Instead, you should immediately call 911.