Reactions range from gratitude to frustration. 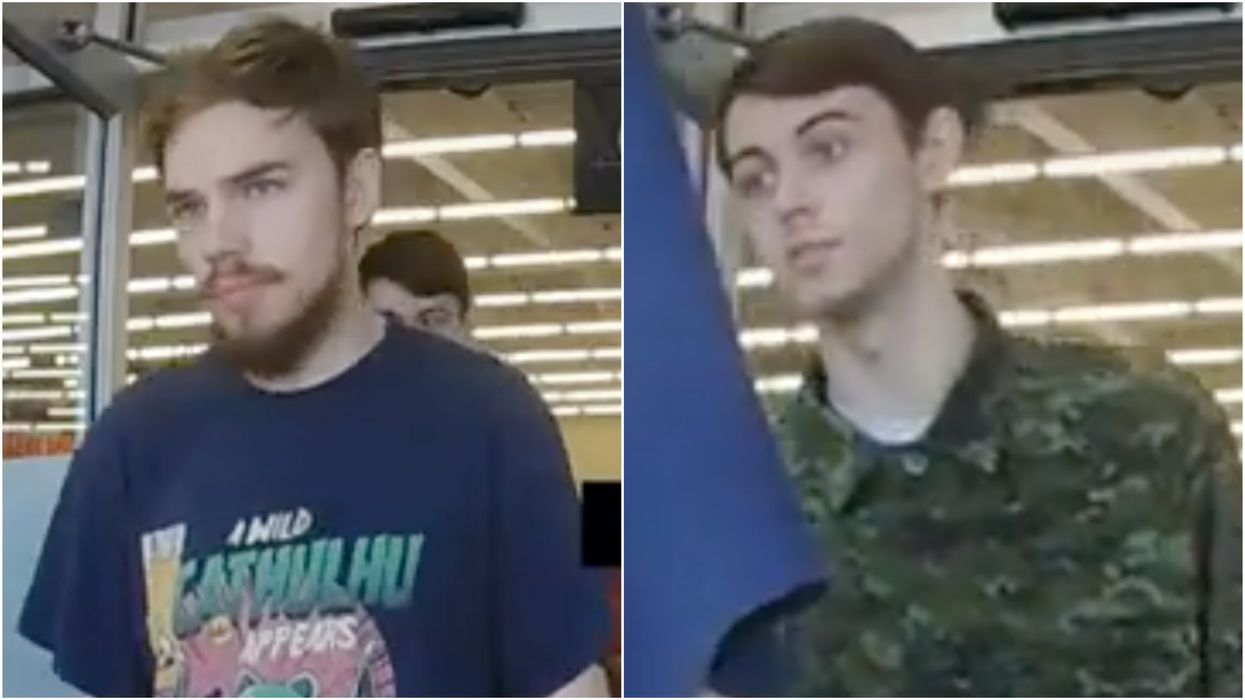 After a massive break in the case of B.C. murder suspects Kam McLeod, and Bryer Schmegelsky, the internet is blowing up over the news, as to be expected. The bodies of the two Northern B.C. fugitives were found in Manitoba by police, who released an announcement on Wednesday.

During a public statement on Wednesday, Aug. 7, Manitoba RCMP’s Assistant Commissioner, Jane MacLatchy, stated that she believes the bodies in question to belong to the missing B.C. pair. Though she was unable to answer many of the questions that attendees at the press conference asked, she told the group that an autopsy was necessary before confirming the body’s identities and causes of death.

The information provided assumes that the missing teens are, in fact, deceased, though we are still awaiting the official confirmation. That said, the public is taking the announcement as proof enough that the bodies belong to Kam McLeod and Bryer Schmegelsky.

The online reactions range from relief to frustration with the length of the investigation and everything in between. Many are longing for answers, as we are all left wondering “why?”

While I`m glad it is over I wish one or both would have been found alive so answers could have been had for closure… https://t.co/hS4NglMrRb
— YukonSue (@YukonSue)1565206914.0

Others are feeling thankful for the hard work of law enforcement in pursuit of answers along the way.

The bodies of these two murderers have been found. Thank you for all your hard work, RCMP, and other law enforceme… https://t.co/nSdaZyEZLB
— Rhys (@Rhys)1565205937.0

Thank you to the #Manitoba RCMP for their tireless work to keep the residents of Gillam & all of Canada safe any fu… https://t.co/PrkdGTTrZC
— Jennifer (@Jennifer)1565208920.0

In fact, some people are even stepping to defend the RCMP's as to why the investigation took as long as it did.

In addition, many people are shocked at how little ground the missing teens covered while the investigation was underway.

Overall, people want answers. It's impossible to understand why these young adults did what they did and the unanswered questions are difficult to sit with.

Among the wide range of responses, people are sending love and well wishes to the families impacted by the tragedy. As you can expect, people are scared, confused, and apprehensively relieved to have been given what little information we have.

Prominent figures such as Justin Trudeau or the family members of the suspects have yet to speak up on the incident at the time of writing.