No matter what people are going to use, so just be smart about it. 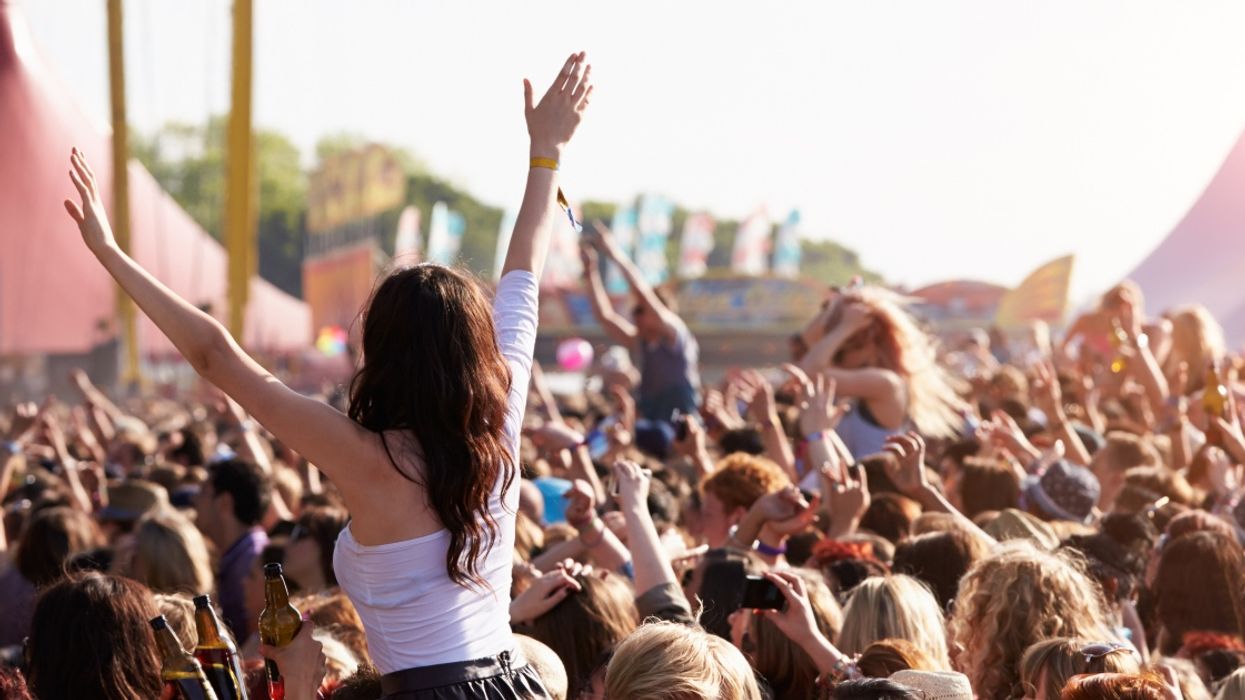 It’s officially summer and that means music festivals are on the horizon. While everyone wants to have a good time, BC health officials are warning about deadly fentanyl overdoses at music festivals. Here’s what you should be cautious about.

BC's Island Health wants everyone to enjoy their music festivals this summer - especially since Canada has one of the best ones in North America. While it may be easy to say “don’t do drugs,” many know that doesn’t always happen.

Health officials are now encouraging people to be vigilant should they choose to consume alcohol or drugs at festivals this summer.

According to the Island Health website, substances like cocaine, heroin, ecstasy, alprazolam (Xanax) and methamphetamines, have been contaminated by fentanyl or other toxic additives. This drastically increases the possibility of an overdose.

The Centre of Addiction and Mental Health website states that fentanyl is so powerful, that it is up to 100 times stronger than any other opioids like codeine or morphine.

Dr. Richard Stanwick spoke with CBC about fentanyl, stating that the potential for harm is greater due to how accessible this “horribly toxic” drug is.

Instead of telling people not to use drugs, Island Health has set out a guideline for users to follow to avoid a potentially deadly overdose. The first thing to do is to locate a harm reduction and first aid tent as soon as you arrive. If drug checking services are available, make use of them.

Island Health also wants to remind people to use only one substance at a time. While it may be tempting to mix, it can also be dangerous. It is also important to let people know what you have taken.

The best things to do to minimize the potential of a deadly overdose is to never use alone, start with small amounts, never mix, and use help in the form of harm reduction tents and other people when necessary.

Everyone should also be aware of the fentanyl overdose signs. This includes slow or no breathing, blue lips and fingertips, unresponsive to noise or pain, gurgling or snoring sounds, clammy skin, and pinpoint pupils.

In March of 2019, there were 82 suspected illicit drug overseas deaths in BC where fentanyl was detected. It is estimated that 85% of drug overdose deaths in BC alone contain this horribly toxic drug.