B.C. Is Suing Alberta For Threatening To Cut Off Oil Supplies And Raise Gas Prices

This whole thing is a mess. 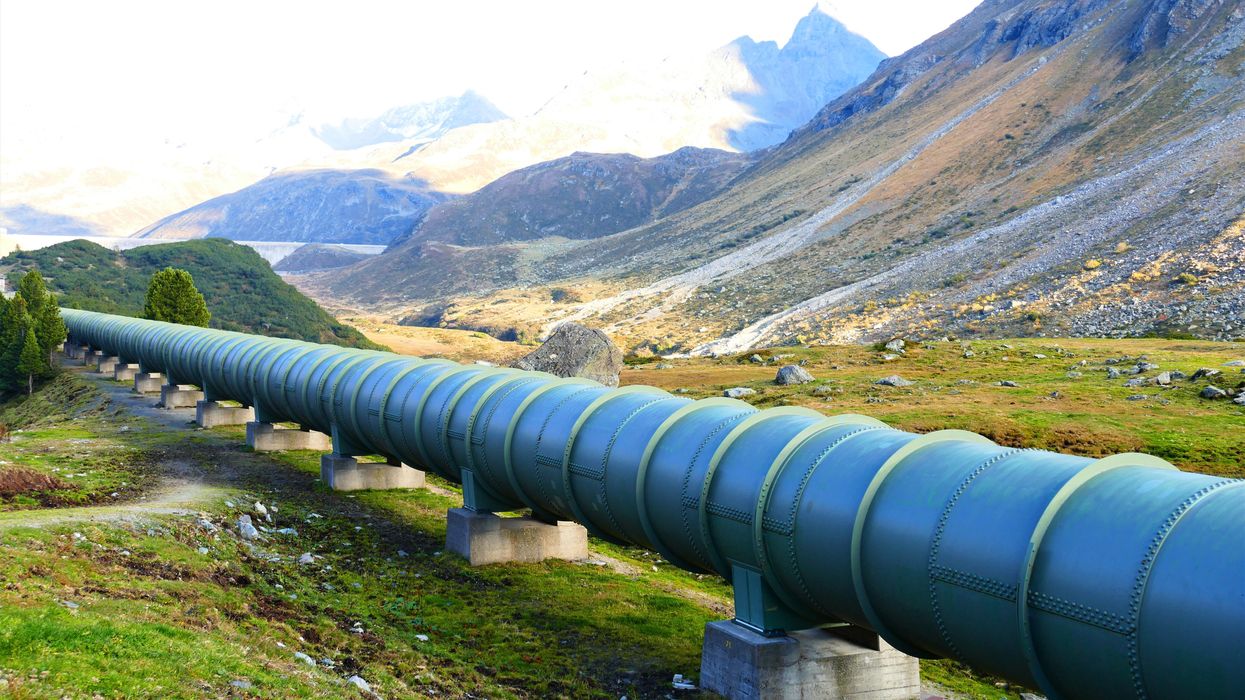 If you aren’t fully aware of the ongoing issues between B.C. and Alberta because of an oil pipeline here’s a quick catch up.

The Alberta government is pushing for the creations of the Trans Mountain pipeline which would carry oil from Alberta to B.C., but the B.C. government is taking too long getting everything together for the pipeline according to Alberta.

Alberta has responded to the issue by introducing legislation threatening to restrict oil and gas shipments to B.C, causing gas prices to skyrocket in the province. And now B.C. is suing Alberta because of that.

B.C. says that by using legislation threatening to cut off oil and gas shipments to the province Alberta is trying, “to utilize powers under the act to punish British Columbia."

The B.C. government is being unfairly blamed for delays in getting the pipeline built says B.C. Attorney General David Eby. "There has been a mischaracterization of B.C.'s role here," he said. The pipeline is facing numerous legal challenges, including one from First Nations groups on the grounds of environmental protection.

In a statement of claim filed in court the B.C. government says that most of the oil that is used in the province comes from Alberta and that restricting access to the oil could have serious consequences. Alberta Premier Rachel Notley says that she’s not surprised that B.C. is taking this step but that it’s a bit early for it because Alberta hasn’t even designed any regulations for the restricting of oil and gas.

Kinder Morgan, who are building the pipeline, say they will decided on May 31 whether or not to continue with the project.