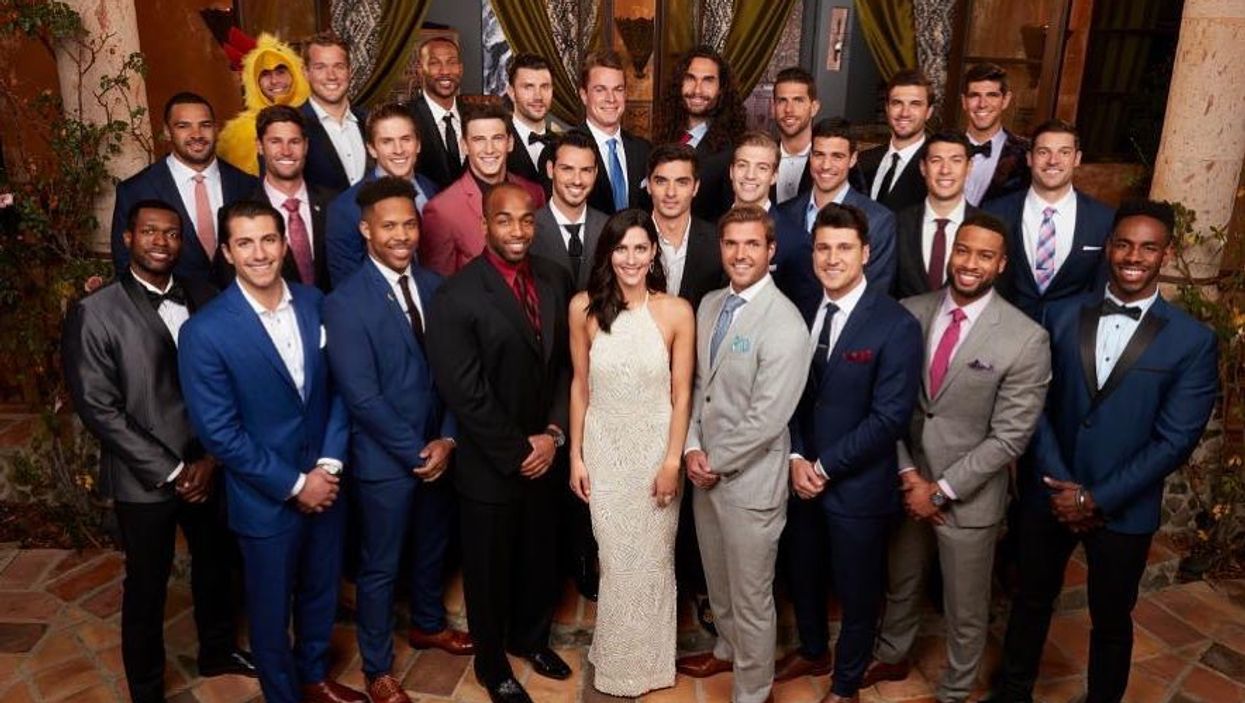 If we look back to last season of 'The Bachelor', we'll remember all the drama and tears that ensued when Arie Jr. told multiple girls that he was in love with them. It seems to be that one cardinal rule on the show is to use the L-word sparingly.

As one of the girls whom Arie loved, and one who was even engaged for a brief period of time, Becca Kufrin is no stranger to 'The Bachelor' drama. Her own season will be premiering soon, and everyone's been eagerly waiting to see if she'll be able to move on from heart break, find love again, and 'do the damn thing', as she would say. In a recent interview, Kufrin confirmed that she is engaged after her season, which we're all beyond excited to hear! There's no denying she deserves it after the wild rollercoaster of emotions she experienced last season with Arie.

One thing that this season will have in common with the last though, is that Becca herself admits that she falls in love with multiple men. Yes, we all trashed Arie for doing it, but realistically, if you've got multiple, very handsome men trying to fight for your heart, odds are good you're going to catch feelings for more than one of them. "I did develop really strong feelings for a couple of them and I did fall for two guys at the end, yes. I wanted to go through the entire season doing me, and treating these guys with respect. So I will say that I tried to do that the entire journey."

Because she had her heart shattered herself, it's obvious that Kufrin is trying to save these guys the drama and embarrassment of being heartbroken on national television, which is super sweet. With the season premiere soon approaching, we have to start wondering... Who's the lucky guy?!

Could it be the ex-NFL player with the celebrity ex-girlfriend? Or the super romantic guy who brought out a horse during 'The Bachelor' season finale for her to ride? Tune in this Monday, May 28th at 8 P.M. Eastern to find out!