Guess it was just meant to be. 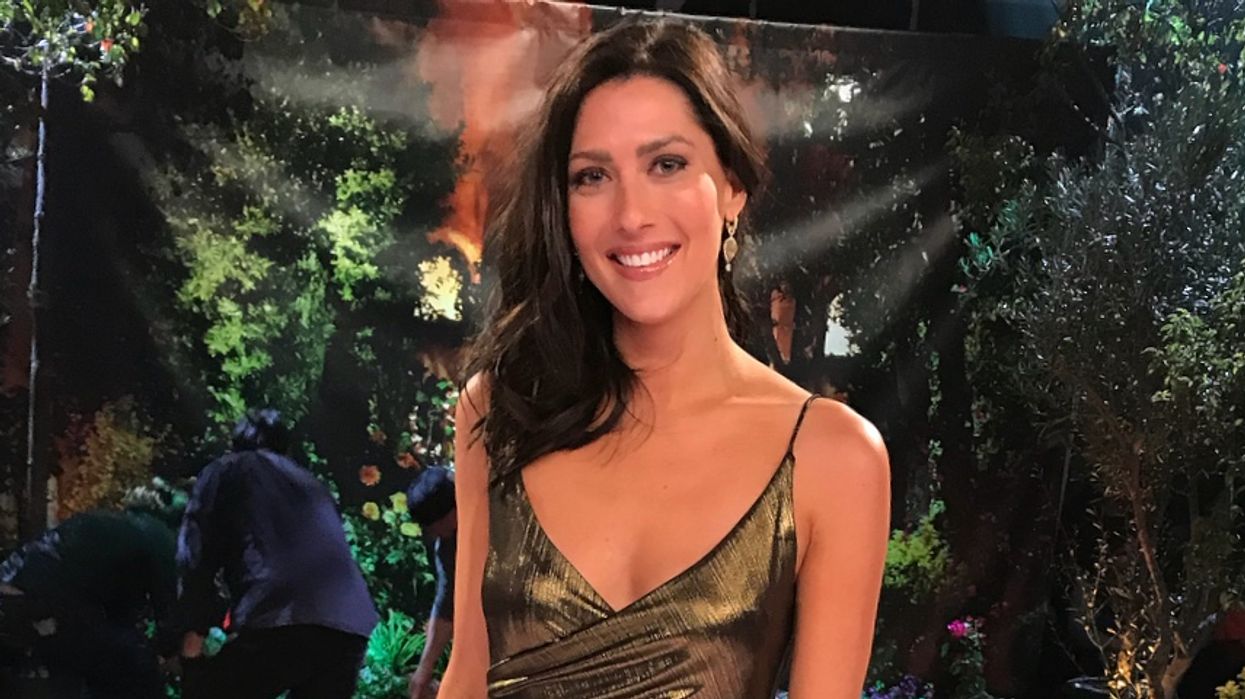 Tonight is the night! Months after getting her heart broken on national television, Becca Kufrin is finally back and better than ever and ready to share with the world who she is now engaged to!

Of course, we'll have to wait awhile before we know for sure, but there's already been plenty of gossip circulating about a potential winner, and Kufrin herself admitted that she caught feelings for more than one man. With all the drama and tears that Kufrin has gone through, one has to wonder, what motivated her to apply for a spot on the show in the first place?! Well, the story behind Kufrin's "Bachelor" stint is actually pretty hilarious.

"It actually started years ago. Two of my coworkers had applied for me and I got this random call one day from this guy named Scott in casting and I thought it was a joke at first. And I went to work and my two coworkers, I could hear them giggling next to me. They were like, 'Oh haha, that was us.'"

It turns out that Kufrin had just reunited with an old flame though, so she turned down "The Bachelor" for a shot at rekindling love! When that didn't work out as planned, it was back to the drawing board for Kufrin. Because she had previously gotten a call back for the show, Kufrin's friend suggested that she apply for "The Bachelor" again, and that's how she ended up on Arie's season. Although the season didn't go at all how she had planned, it's probably for the better, and I think we all agree that she deserves a lot better.

Kufrin's season of "The Bachelorette" premieres tonight, May 28th, at 8 p.m. Eastern! Tune in with the rest of us to meet all the handsome, eligible young bachelors fighting for a shot at Kufrin's heart!