Frustrated Bell Customers Are Reporting Service Outages Across The Country

Customers across the country have been having internet issues since 7 a.m. 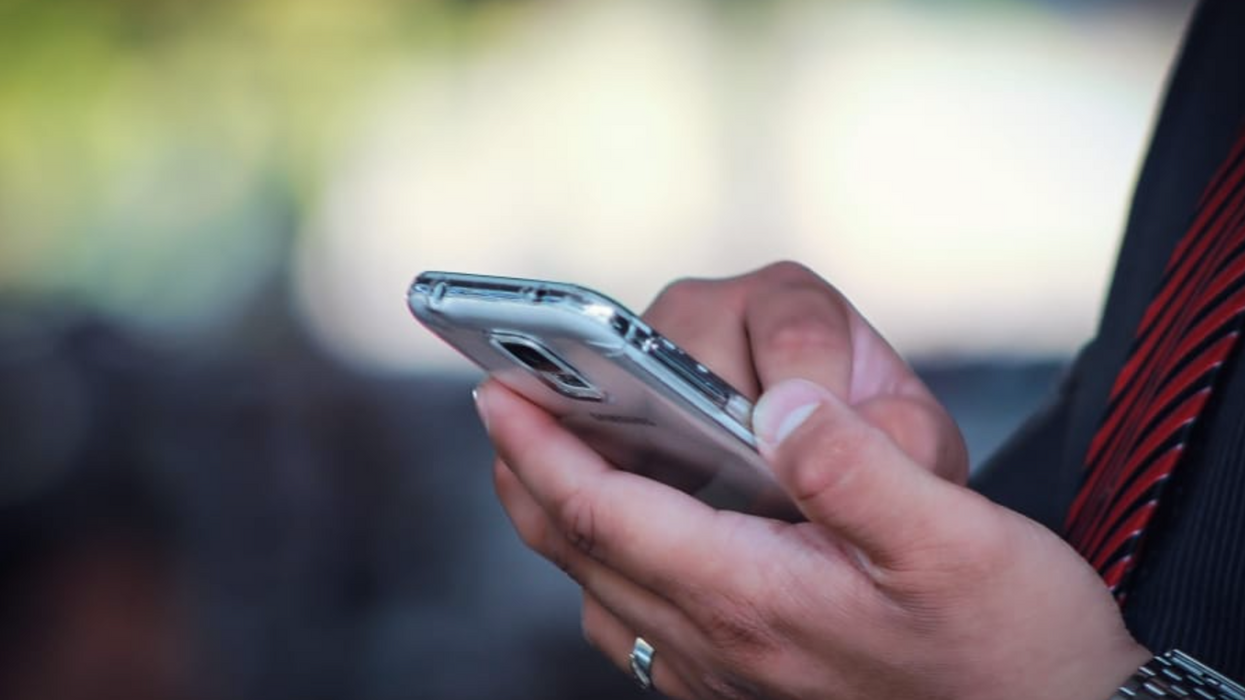 If you’ve been having trouble with any of your Bell services over the last few hours and have been struggling to get your internet or phone working, don’t worry, because you’re not the only one! Since early this morning, Bell users have been reporting Bell service outages across Canada, and frustrated customers are taking to Twitter to complain.

According to several Bell customers on social media, the company’s services have been down for several hours, and people are starting to get pretty frustrated about it.

With the first outages being reported as early as 7 a.m. EDT, Bell users took to Twitter almost immediately to complain about the outages.

According to a live outage map on online outage tracker Down Detector, the outage affected users across Canada from Saturday morning. From 7 a.m. onwards, the outage monitor recorded more than 2,000 reports from desperate users trying to access the service.

Down Detector noted that around 89% of these calls related to internet outages, rather than issues with phone reception.

Taking to Twitter to share their frustration, one Bell-user wrote, “Bell communications has been appalling ... I just want them to provide what we pay for!"

Another shared a similar message, adding, “Woke up in the 80’s - no internet. Bell Canada any news? Called tech support, waiting more than one hour for a representative."

A third even added, "Bell Internet down everywhere, stores accepting only cash. Email me at ylee@leelaw.com if you would like to join a class action law suit"

Bell Internet down everywhere, stores accepting only cash. Email me at ylee@leelaw.com if you would like to join a… https://t.co/M1XdXIQztG
— Young Lee (@Young Lee)1573311704.0

Several Bell customers also went online to complain about the customer service at Bell when their systems are down.

One Twitter user wrote, “Raise your hand if you’re having Bell internet issues and not being able to contact technical support?"

Another had the same opinion, adding, “Now I remember why I left Bell Canada years ago. #falsepromises bill keeps increasing and when service out can’t get through to anybody!"

#bellcanada need better communication when your services are down.
— Debbie Keshen (@Debbie Keshen)1573312527.0

Bell is yet to make any official comment on Saturday morning's outage.

While some users are still reporting faulty services, outage tracker Down Detector suggests that some Canadian users were up-and-running again by 12 p.m.