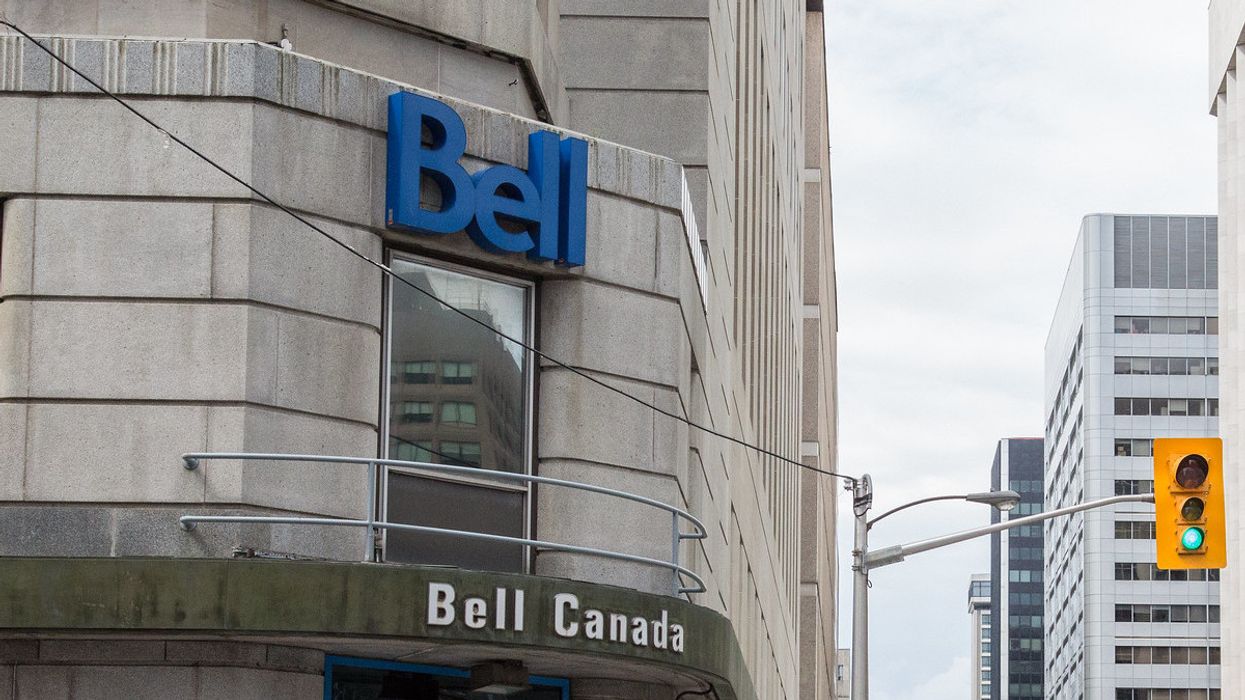 Bell customers were in for an unpleasant surprise, as they were informed that the company would be increasing its prices on existing plans again starting in March. Bell's price increase for 2020 appears to apply to all plans, including phone and internet.

In an email provided to Narcity by a Bell customer, the company writes "Our ongoing investments allow customers to stream music and videos, browse and play games, all at even faster speeds. The result is an increase in network demand. This, along with price increases from our suppliers requires us to periodically change our rates for some of our products."

The email then indicates that the customer's plan would be increasing by $5 a month starting in March.

A Reddit post from January 8 also indicates that plans with 10GB of data are increasing by $5 a month.

"Just wanted to warn you all who may have taken advantage of that deal," Reddit user VictorNewman91 wrote, " I'd be curious to know if other plans are going up too. Might be time to look towards Videotron for a new plan."

According to a post on the DSL Reports forum, price increases of $5 a month will also apply to internet plans as of March.

The price increase comes amid a change in leadership at Bell. Mirko Bibic was named Bell's new CEO, and according to a report from the Financial Post, he claims that prices are already coming down.

Bibic also said that lowering prices would be detrimental to wireless coverage and quality.

Bibic took this position in response to a Liberal pledge to lower cell phone rates by nearly 25 percent. Whether that happens or not, it's clear that prices definitely are not getting lower any time soon.