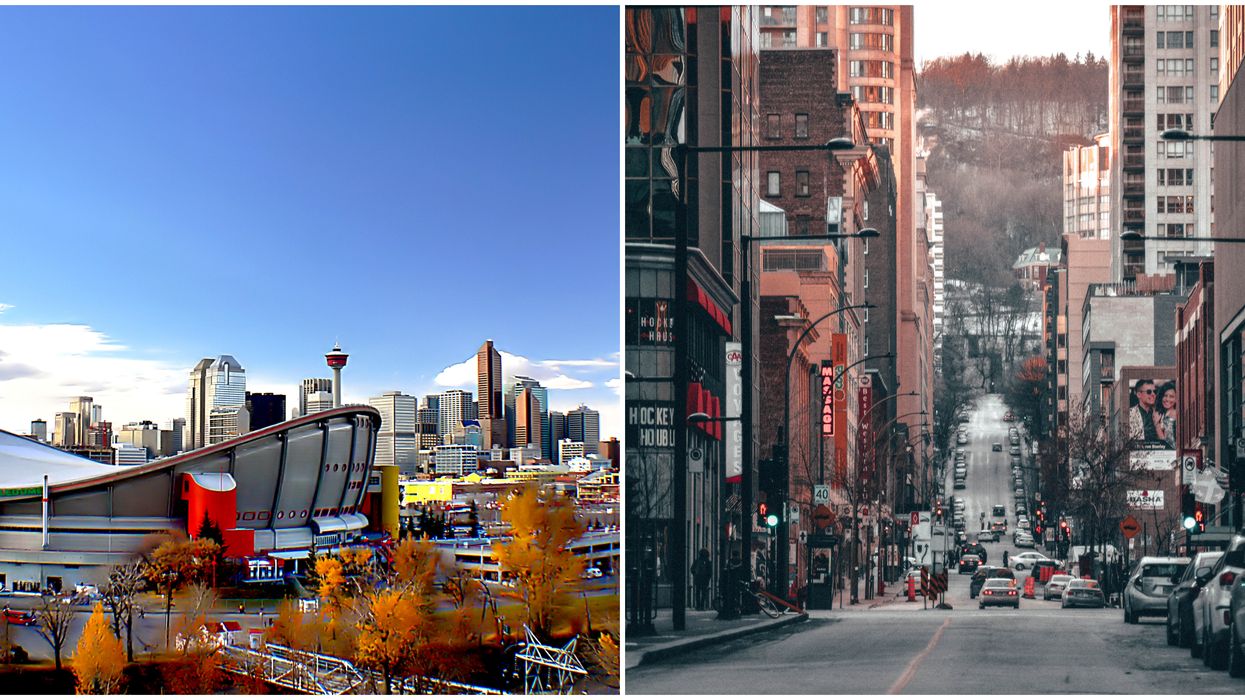 A new report by Mister Auto ranked 100 cities from around the world to figure out which are the best and worst cities for drivers. It turns out that three Canadian cities are some of the best driving cities in the world.

Calgary, Ottawa and Vancouver all made it into the top 10 by having low fatality rates, and good road quality, to name a few.

So we've definitely earned the right to brag.

"From infrastructure and congestion, to driver behaviour, our comprehensive study takes a deeper look into cities which are successfully utilizing infrastructure and legislation to improve conditions for vehicle users," the report stated.

To figure out how good cities are, Mister Auto collected data for three categories and then further broken those down into 15 different factors.

When it comes to safety, the factors are road rage and the fatality rate per 100,000 city inhabitants.

Based on all those factors, Calgary was named the best city in the world for drivers for 2019.

The highest possible score a city could have gotten in this ranking was 100 and that's exactly what Calgary got.

The city got a perfect score and ranked highly in a lot of categories.

Ottawa came in third, with only 3.4 points separating the city from Calgary in the top spot.

The city actually ranked better than Calgary when it comes to air quality and the number of cars per capita but it wasn't enough to get Ottawa to number one.

Vancouver was a little further down in the top 10, only managing to score enough points to get the sixth spot.

The city got a total score of 95.99 which is definitely not bad, and ranked highly on the number of cars per capita, road quality and public transportation.

There is only one other North American city in the top 10, El Paso, with the rest being in Europe or Asia.

After Vancouver, you have to go way down the list to find another Canadian city. Montreal is ranked at number 28 and further down from that, Toronto is ranked number 51.

Those are the only Canadian cities to make the list.

Having three cities out of a total number of five on the list make the top 10 is pretty great.

So now nobody in Calgary, Ottawa or Vancouver can complain about traffic or the roads for the rest of the year.