All Bianca does is win. 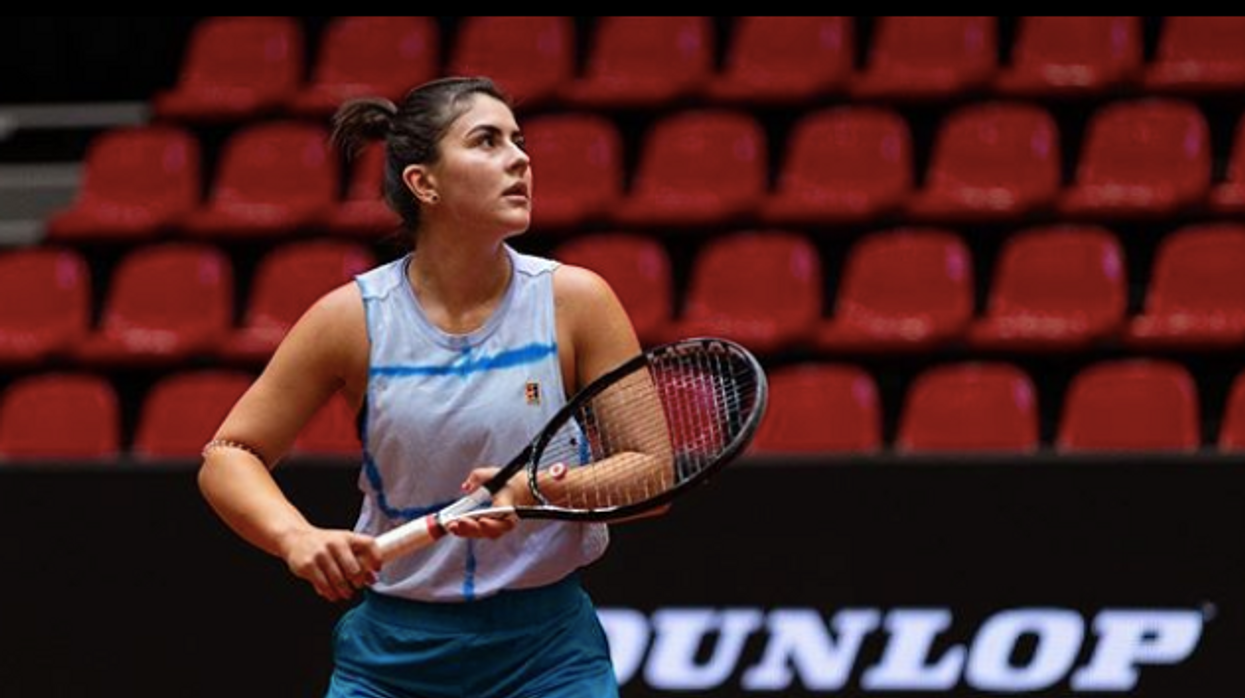 Few whirlwind successes could compete with Bianca Andreescu right now. The Mississauga native just won her 15th match in a row. The 19-year-old, who is currently ranked 6th in the world, beat Elise Mertens of Belgium in a heated second-round match at the China Open in Beijing. Canada’s brightest tennis star will now face Jennifer Brady at the US WTA Tour Premier-Mandatory event.

Although Andreescu has mostly held on to her Canadian roots by staying humble through all her achievements, she is finally beginning to realize how good she really is. While speaking with Tennis World USA following her previous victory over Aliaksandra Sasnovich in Beijing, she joked: "I don't want to sound like cocky or anything, but I kind of forgot how it feels to lose, which I think is a good thing."

“When I do visualize and meditate, I always make sure to feel the feeling of myself winning. It's good that I forgot about the other feeling." On how it felt like to win the US Open, Andreescu continued: "It was definitely motivating.”

Andreescu’s defeat of Sasnovich secured her a spot on the WTA Tour Finals. The sports association announced on September 29 that she had landed one of the eight spots in the season-ending Finals, which take place from October 27 to November 3 in Shenzhen, China.

She forgets what it feels like to lose... we don’t want her to remember! 🇨🇦Bianca Andreescu rolls into the third r… https://t.co/syhPtmEYFD
— Match Point Canada (@Match Point Canada)1570018711.0

Whether Bianca remembers how to lose or not doesn’t appear to be affecting her analysis of her opponents, before facing off against Mertens for a second time, after beating her previously on her path to U.S. Open glory, Andreescu was careful not to underestimate her.

“I think it will be a tough battle, no matter what.” It was a difficult match, but like the 15th that came before it, Bianca managed to come out on top.

Bianca will be facing off in her 16th round against Jennifer Brady on Thursday, and all of Canada is showing their support as #WeTheNorth trends on Twitter.

Sports Canada
Discover Narcity
Get the latest and greatest stories every day in your inbox.
Load More Articles