Bianca Andreescu is officially off the team because of her shoulder. 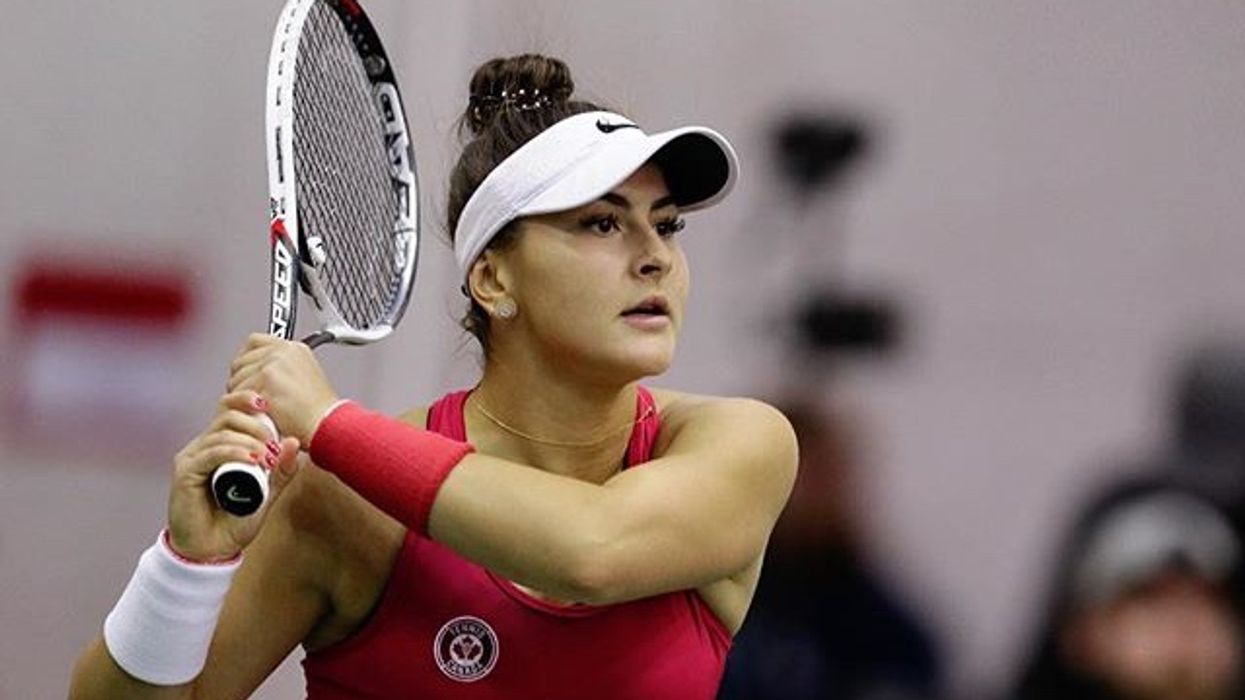 The Fed Cup, AKA the World Cup of Tennis is scheduled to take place later in April. The first round of World Group playoffs will take place on April 20-21. In this round, Canada will be facing off against the Czech Republic, a matchup that may prove difficult for Canada.

Not only will losing Andreescu be a bit of a blow to the team but when it comes to the Fed Cup, the Czech Republic team are considered royalty, according to organizers. That's because they have won the cup six times in the past eight years.

The Czechs have also taken home the win at the Fed Cup a total of 11 times. Meanwhile Canada has never even won the tournament, in fact, the last time we even came close was making it to the semi-finals way back in 1988. Now that Andreescu is injured, those chances of making it further this year seem even worse.

The extent of Bianca Andreescu's shoulder injury became clear at the Miami Open. During a match against Angelique Kerber from Germany. During that match, Andreescu had her trainer come out to work on her right shoulder several times. She also took a medical timeout at one point in the game.

It's believed that this is what prompted Kerber to call Andreescu a drama queen when they went to shake hands at the net after Andreescu eventually beat the German star.

The rest of the tournament suggests that Andreescu wasn't being dramatic at all, in fact, her shoulder got to be so bad that she had to forfeit from the tournament. In The quarterfinals of the Miami Open, Andreescu was matching up against Annett Kontaveit of Estonia.

After two games, Andreescu was forced to retire, which in tennis means the player is unable to continue a match due to injury, illness, or other personal reasons. In Andreescu's case, it was due to her injured shoulder. This gave Kontaveit an automatic win and meant Andreescu couldn't advance in the tournament. Now that same injury is keeping her from the next tournament too.

Without Andreescu, Tennis Canada has announced that their team will now include Rebecca Marino, Gabriela Dabrowski, Sharon Fichman, and Leylah Annie Fernandez. For Fernandez, who's from Quebec, this will be her Fed Cup debut.

UPDATE: UEFA confirmed that Christian Eriksen has been transferred to hospital and stabilized.