She says it's too soon in her rehab. 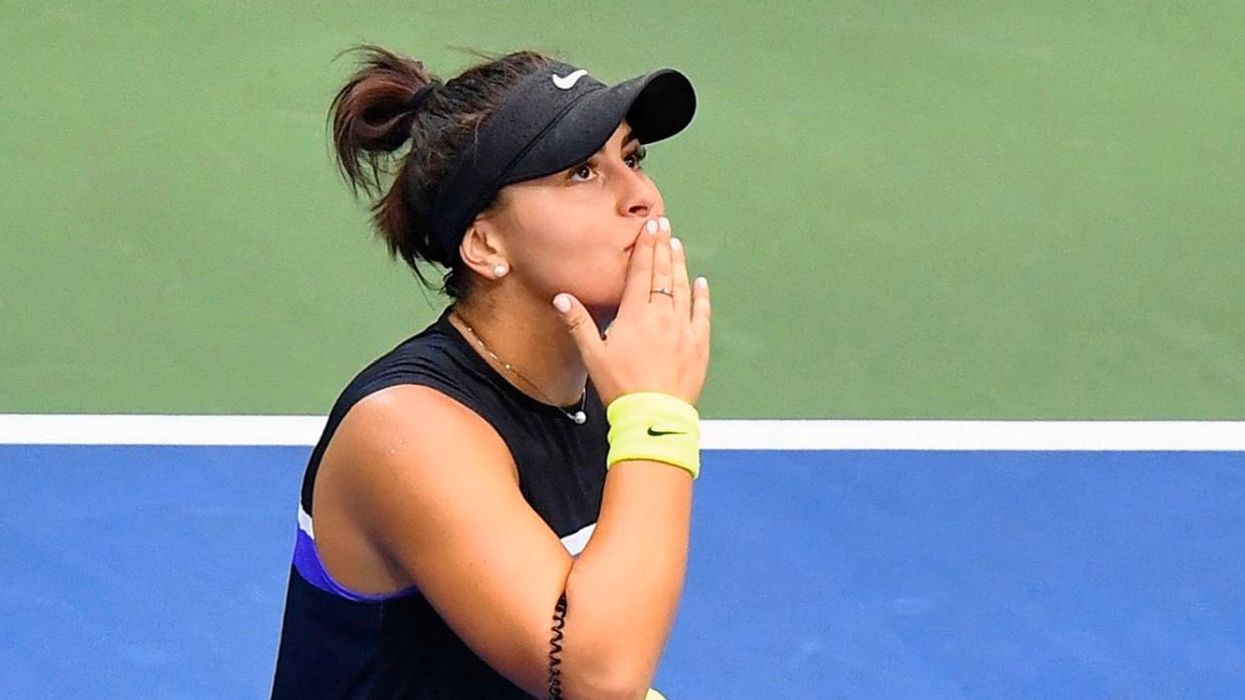 Fans of Canada's tennis star will have to wait to see her play again. An injury picked up in 2019 caused her to pull out of the first Grand Slam event of 2020. Bianca Andreescu's Australian Open tournament is over before it even began and it was a "very tough decision" not to play.

Bianca Andreescu announced that she won't be playing in the Australian Open this year because of a knee injury.

On January 11, the U.S. Open champion posted on Twitter that she had to drop out of the tournament in Melbourne at the recommendation of her doctors.

She said that even though her rehab has been going well, this particular tournament is too soon in the healing process for her to get on the tennis court and compete.

"It was a very tough decision to make as I love to play in Melbourne but I have to respect the recuperation plan for my knee and body," Andreescu said.

This year the tournament in Australia runs from January 20 to February 2 so the young tennis star's announcement comes a little over a week before it begins.

However, the 19-year-old is optimistic despite having to sit out the Australian Open.

"I can’t wait to come back to Aus soon," she said.

Andreescu injured her knee at the WTA Finals in Shenzhen, China back in October 2019.

That injury forced her to leave the match and the year-end championship.

She is currently undergoing a rehabilitation program to recover, she said on her Twitter page.

Before she pulled out of the tournament, she was the second favourite to with the Australia Open despite her knee injury.

At the beginning of January, Nike revealed Andreescu's neon yellow Australian Open outfits which were sure to make her stand out on the court.

Even though fans were divided on whether or not the outfits were good, they'd probably rather see her play and be healthy in the neon outfits than not play at all.

At the tournament last year, Andreescu was a qualifier and lost in the second round before going off to conquer the tennis world and win the U.S. Open.